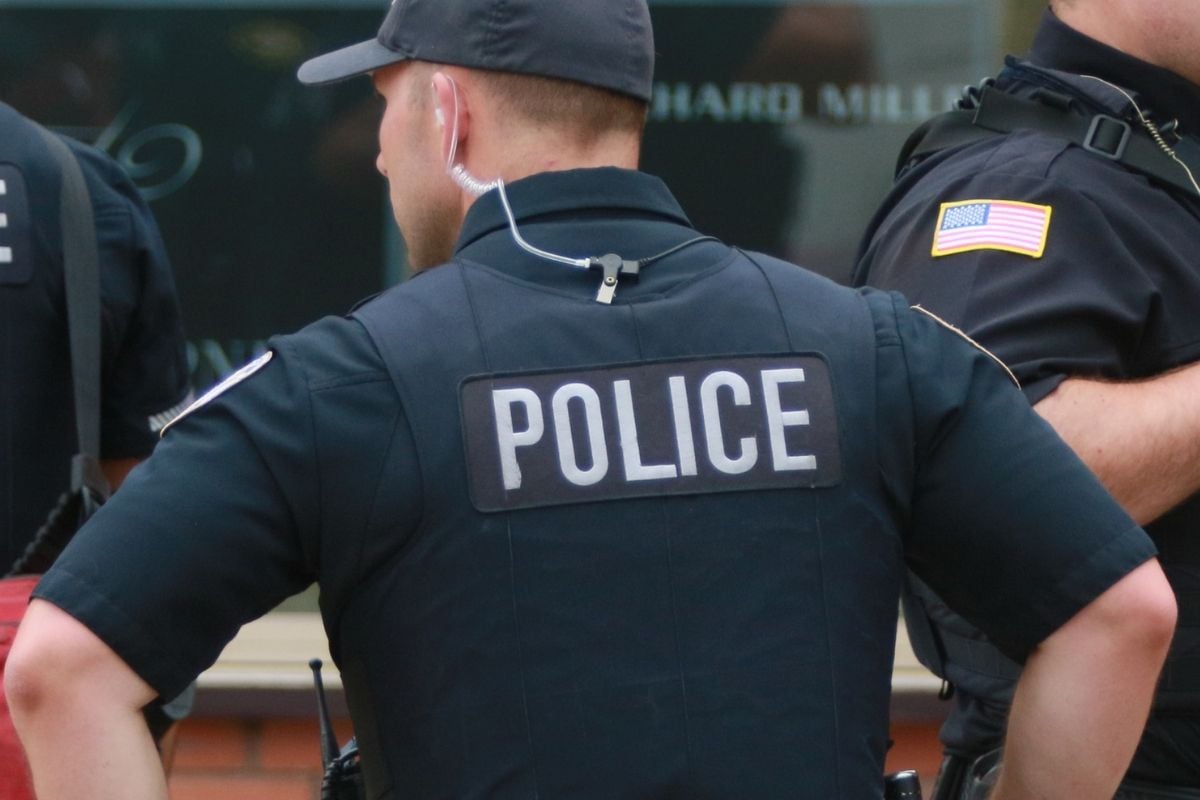 A Vermont police captain fired from his post after he was caught kicking a detainee in the groin area.

The Franklin County Sheriff’s Office reported Thursday that John Grismore was fired for the excessive force you used against a detainee.

The images circulating in the media show Grismore kicking the victim in the groin and abdomen on multiple occasions while handcuffed on a bench.

Before dismissal, Grismore was on administrative leaveaccording to the NBC 5 report.

The events were reported on August 7. The reasons why the captain attacked the man are not clear, but the former officer repeatedly orders the detainee to sit down.

“The Captain Grismore’s actions do not reflect the values ​​and high standards of conduct and performance that I expect from my team every day,” said Franklin County Sheriff Roger Langevin.

Grismore was in the running to replace Langevin in the bailiff position.

“Grismore no longer works with FCSO and you don’t have my support to be bailiff. Additionally, I reported the incident to the Vermont Criminal Justice Training Board…and they could apply sanctions up to and including revocation of law enforcement certification,” added Langevin.