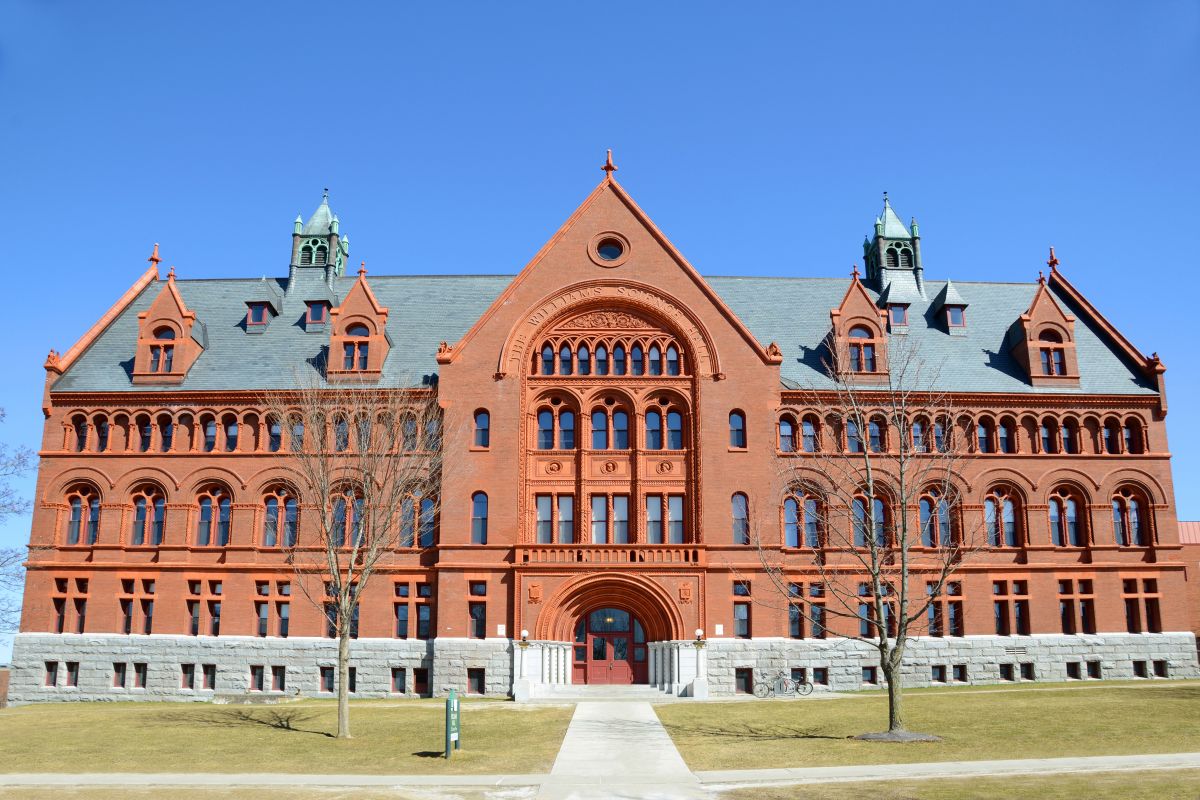 While it is true that people with college degrees tend to earn more moneyIt’s also true that almost everyone has to deal with student loan debt in the tens of thousands of dollars.

That’s particularly true for students in states where education is expensive. The 24/7 Wall St. website reviewed college-related costs, such as tuition fees and dorm costs, to learn which states charge the most for college.

The five most expensive states to go to college are Vermont, Massachusetts, Rhode Island, Connecticut and New Hampshireall of which are in New England.

Private tuition rates at universities in Vermont are more than $3,000 higher than institutions in Massachusetts.

As for the most expensive state to get a college education, which is Vermont, here are the more detailed costs:

– Scholarships of the Puerto Rican National Parade: the key for Puerto Rican students to go further
– University of San Francisco, California, is recognized as the most innovative in the world
– Robots will distribute food in 100 universities, the first one that circulates in California is Colombian
– Going to college is increasingly difficult for Latinos
– 24 free online courses in Spanish from five of the best universities in the world