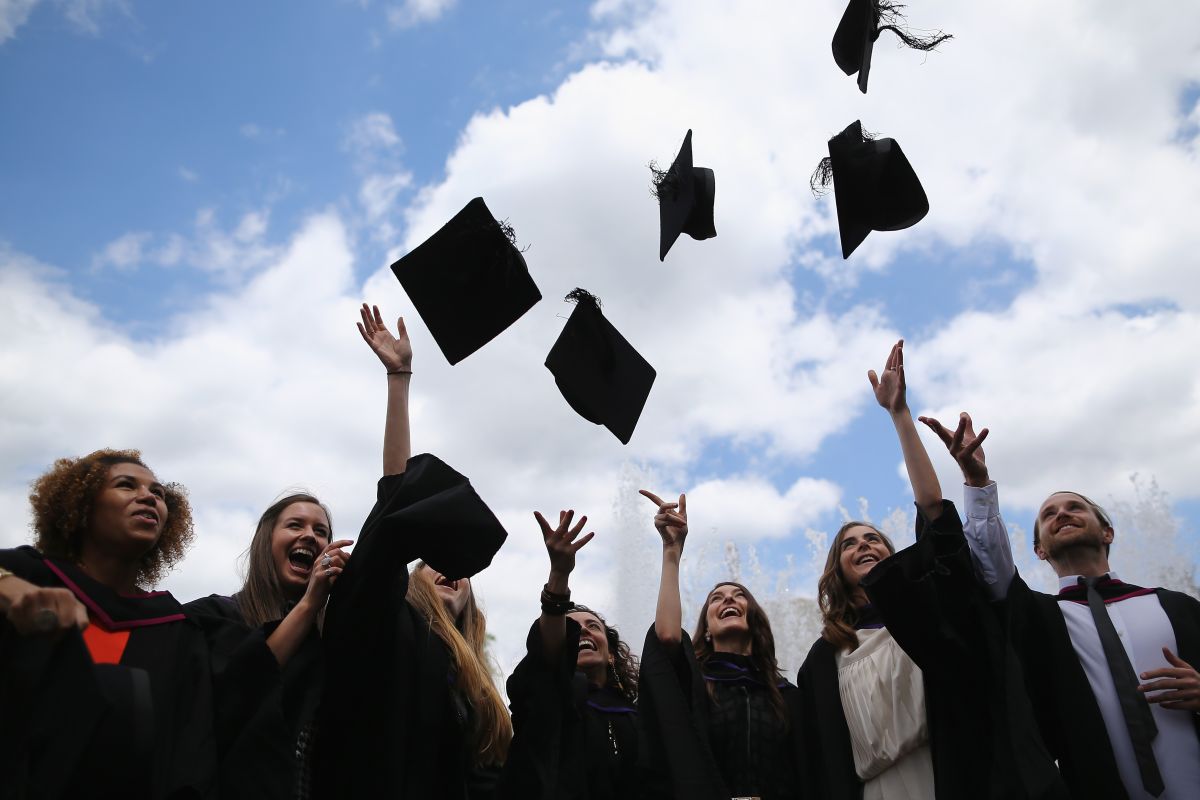 Professional studies are important to be able to obtain better income in working life, but the professional education it has always been a topic of debate because of the cost it represents in the United States.

That is why this time we are going to talk about the most expensive states in the United States to study a university career, where Vermont tops the list, for several factors.

And it is that without a doubt the debate on the value of studying at a university remains controversialsince although in the labor field they can receive better salaries, the truth is also that with university loans, people acquire debts for many years, which can overshadow their economic growth as professionals.

The dilemma of which career to study

According to an analysis of the specialized site 24/7 Wall St., studying the university in the state of Vermont is more expensive than doing it in another state of the countrytaking into account the tuition of the institutions, cost of living, among other considerations.

But another dilemma that students face, is what career they want to study, since some are in greater demand and in the labor field they are also better paid.

For example, careers that have to do with technology and computing tend to have more income than those of literature.

So it is not easy to decide for people who want to get a college degree.

Added to that situation is the cost of college that varies from state to state, which is why the 24/7 Wall St analysis reviewed Global Student Costs , a report compiled by DealA, which takes into account various factors, such as tuition fees and costs for dormitories, transportation, food, among others to arrive at an overall student cost score, with those with higher numbers being less expensive.

Although there is also public and private universities that are cheaper and they can be a good option in quality education for students who want to obtain a university degree.

According to what was published by US News, the average cost of tuition and fees to attend a public university is $10,388 for the year 2021-2022,

The study found that the most expensive states to study at the university are: Vermont, followed by Massachusetts, is followed by Rhode Island, Connecticut and New Hampshire. These states andMost of them have ivy league collegeswhich are among the most prestigious and expensive in the country.

Though New York it has the most expensive room and board of its universities.

States with the highest cost to attend college:

Average cost of housing for students: $7,980

Average cost of housing for students: $7,858

Average cost of housing for students: $8,587

Average cost of housing for students: $7,491

Average cost of housing for students: $7,480

You may also like:
–University of San Francisco, California, is recognized as the most innovative in the world
–Going to college is increasingly difficult for Latinos
–