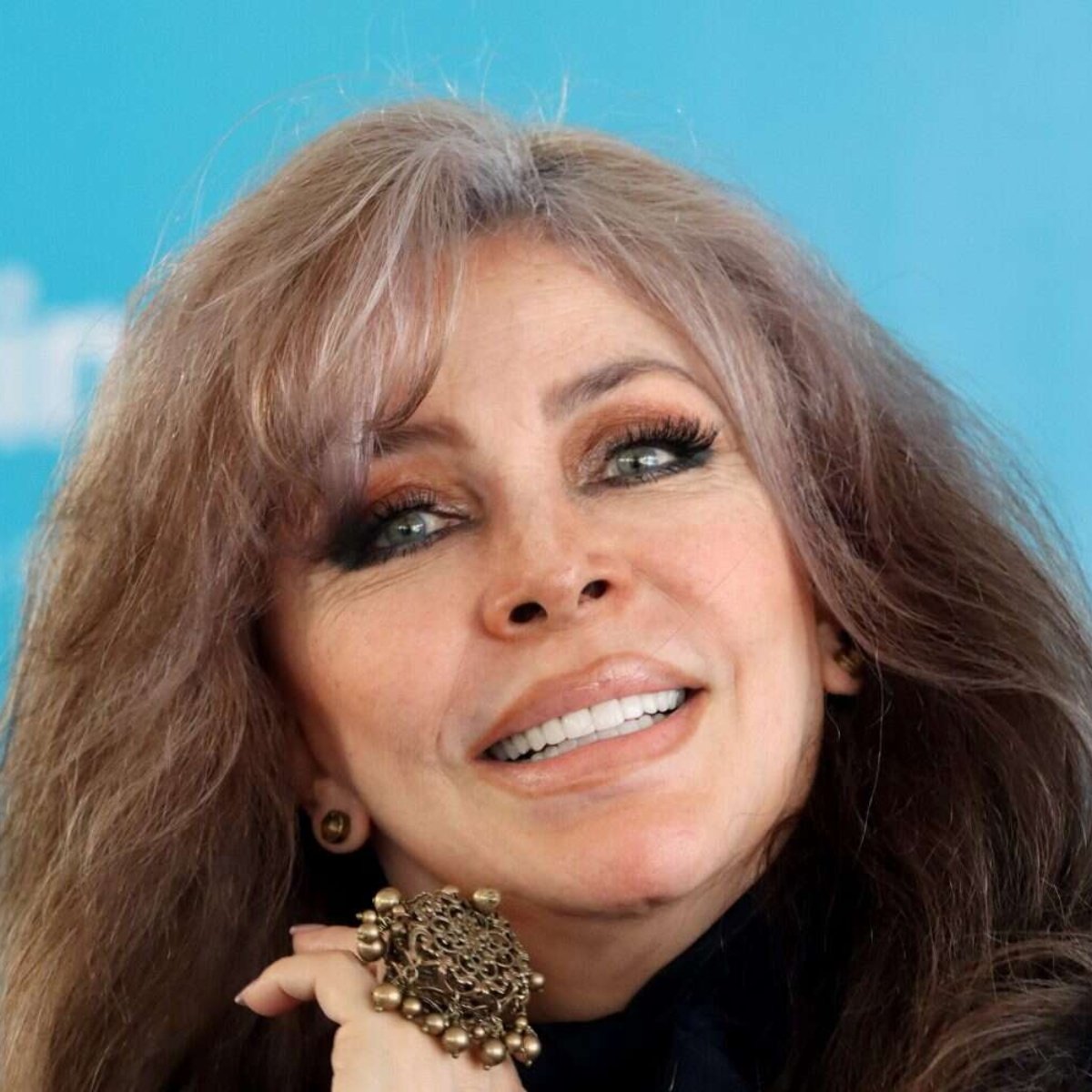 Veronica Castroactress and singer who starred in various soap operas such as “Rosa Salvaje”, “The rich also cry” and “The right to be born”, has reported that although she feels very proud of her age, she considers that he may already be retiring from acting.

During an interview with the magazine Caras México, the mother of the singer Cristian Castro declared that she was very happy with her gray hair and her image at 70 years of age, since in the past she “was afraid of getting old”; however, she mentioned that with the premiere of his new movie “When I’m Young”, it will probably be the last tape in which he participates.

“And yes, one more gray hair or one less gray hair, what difference does it make. If they had waited a few more years for me, I would have come out with completely natural white hair. This tape is like a refresh for me, because I recorded it three years ago and maybe it will be the last movie i make in my life”, declared the former star of the series “La Casa de las Flores”.

“When I am young” the possible last film of Verónica Castro

“When I’m Young” is a film directed by Raul Martinez which tells the story of a 70-year-old widow who realizes that she is being a burden to her family and from one moment to the next she regains her physical appearance of when she was 20 years old. This film stars Verónica Castro and Natasha Dupeyron.

said movie was filmed shortly before the pandemic began, so it is likely that the actress looks a little different than today. The film has changed its release date several times, but It is expected to hit theaters during this 2022.

Verónica Castro will still participate in a Televisa project

However, Veronica mentioned that the number 70 is important in your lifeand although he is already considering retiring, still has one last project with Televisa.

“The number 70 is everywhere. They called me from Televisa to celebrate my 70th birthday, they joined my 70th birthday, and the face of the Herald was in 1970. If Verónica, the artist, speaks, she will say that everything is divine, splendid and wonderful, that she is very happy. But if the woman should speak, it has been the most difficult time I have lived in my entire existence, ”explained the famous Verónica Castro, who constantly shows off her gray hair on social networks.