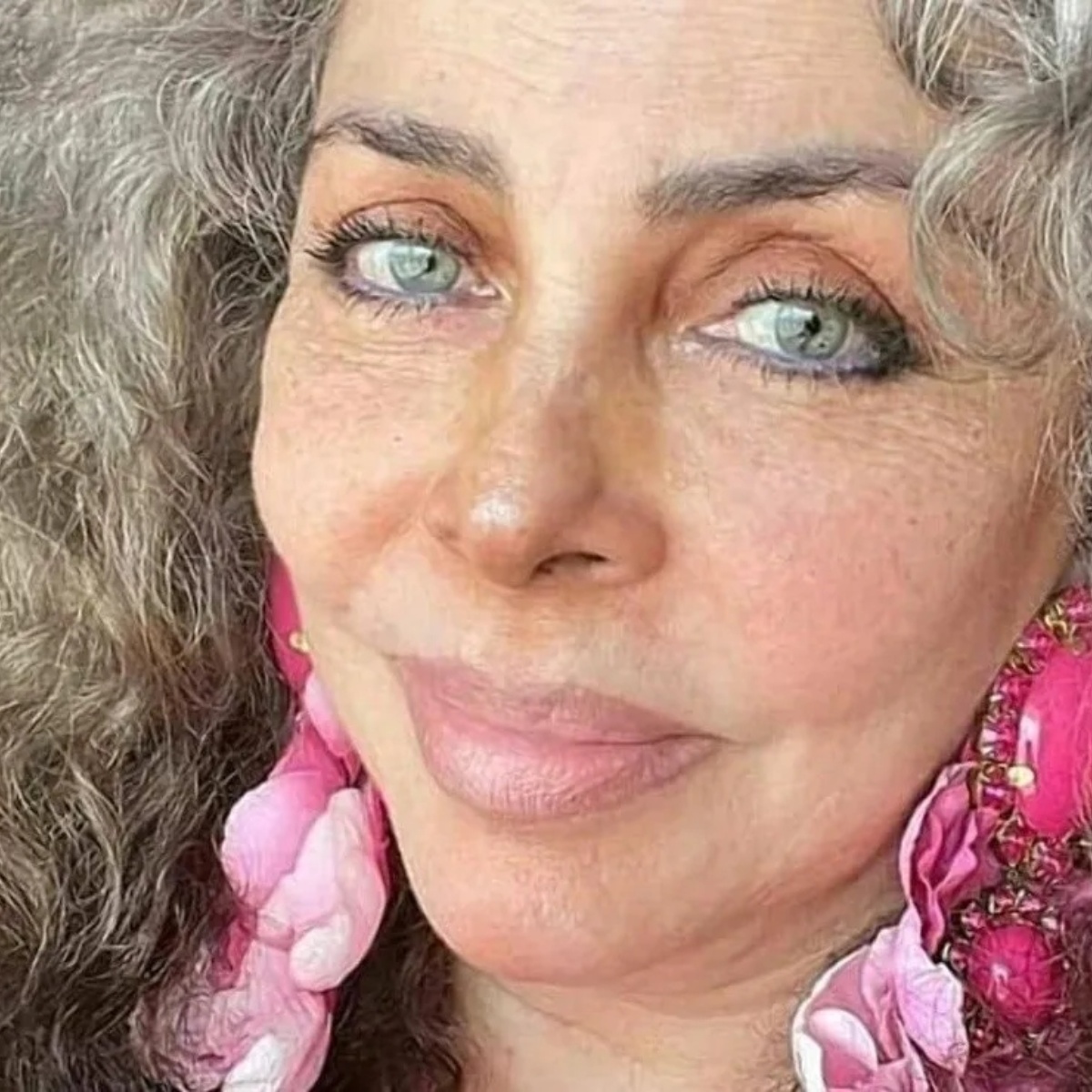 Veronica Castro is immersed in a new controversy after journalist Jorge Carbajal revealed in a recent broadcast of the YouTube program ‘En Shock: Live’ that she makes video calls with minors late at night to discuss controversial issues.

Another point that causes controversy is that the conversations took place in the wee hours of the morning and lasted for quite a long time, in which she questioned her private parts. However, what has outraged more than one is that the participants of these chats were girls ranging from 11 to 18 years of age.

“I can assure you that these videos exist and Verónica Castro knows it,” said journalist Jorge Carbajal.

Likewise, the hosts of ‘En Shock: Live’ mentioned that the star of ‘Los Ricos También Lloran’ invited her followers to spend a few days at her house in Acapulco with all expenses paid but without parental supervision. Finally, it was revealed that one of the victims was willing to reveal the evidence if necessary.

Listen to the statements starting at minute 1:23:32.

Verónica Castro reacts to these accusations.

Faced with this controversial situation, Cristian Castro’s mother took to Twitter to lament the accusations made against her and to assure the audience that there are people who are capable of anything to earn some money without caring that the artist’s image is destroyed.

“Look at them and record them well because they are the ones who are dedicated to destroying everyone for payment from you-know-who. Poor people, having to take a bitter bread home to eat, forgive them my God“, was the only comment Verónica Castro has made on the matter so far.

How old is Veronica Castro?

Verónica Castro is 69 years old since she was born on October 19, 1952. As previously mentioned by American Post News, the actress, singer and host began her television career in 1968, and today she is an outstanding celebrity in the world of national show business.