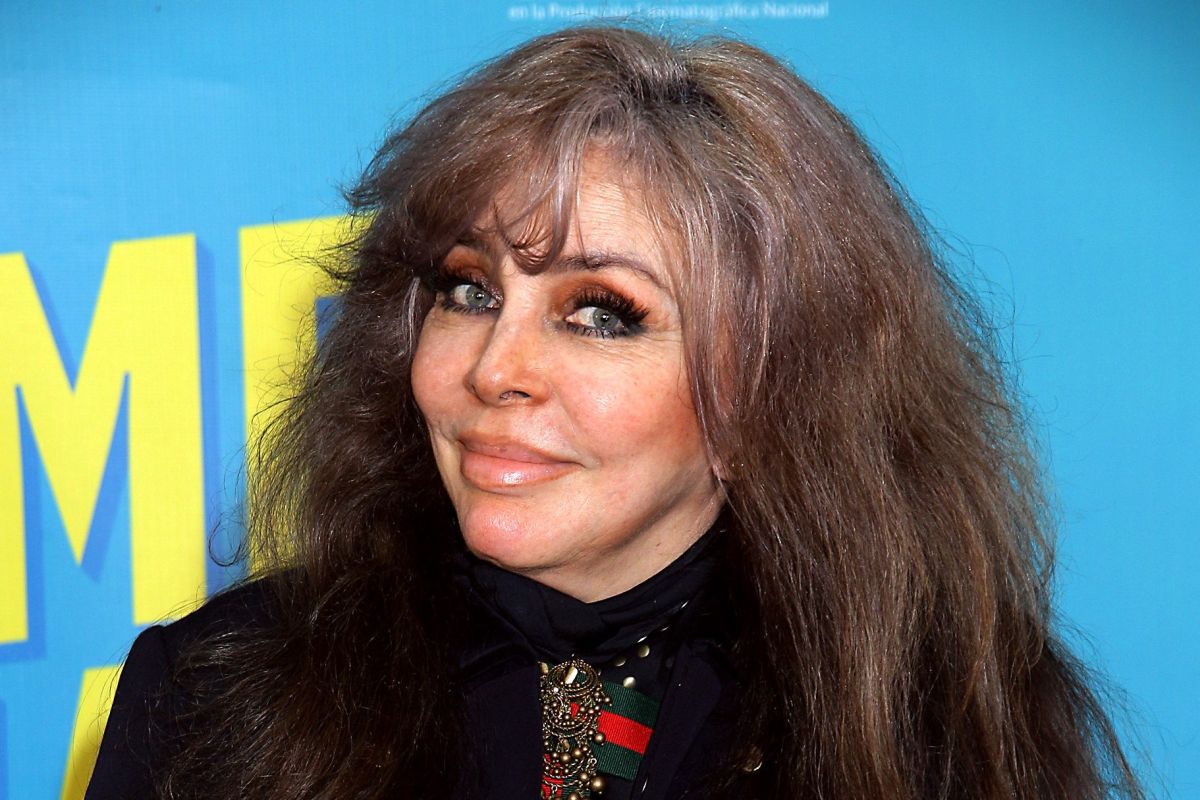 Veronica Castro She is proud of the successes she has achieved in her career, but also of how she looks at her 70 years, so a few days before the premiere of what could be the last film of her life, she confesses to being happy with the age she projects , with its gray hair and its wrinkles.

In an interview with the Mexican magazine facesthe television star said she is satisfied with everything she has achieved throughout an artistic career of more than 50 years, but especially, she proudly confesses that she also he enjoys seeing his physical changes and the image he projects at 70 years of age.

And although she has spent several years away from the public eye, she surprised again by appearing showing off her spectacular beauty with her natural hair.

The protagonist of the telenovela ‘Los Ricos Tambien Lloran’, in the first version that premiered in 1979, reveals that from time to time she suffers some forgetfulness, perhaps typical of her age, but she thanks her audience for helping her remember her life story and impeccable artistic career, because they are precisely the ones who make her live all her triumphs again.

“I like the dropouts in my headbecause sometimes the wave goes away and I don’t remember things, but I have a wonderful audience that reminds me of my entire career. That public has made me go back to the past and I get very happy, ”she added.

The presenter is also a few days away from the big premiere of the film “When I am young” in which she will give life to a mature woman who unexpectedly returns to her youth, a story in which she shares credits with actress Natasha Dupeyrón.

Likewise, the renowned actress who was listed as one of the most beautiful faces on Mexican television in 1970, was surprised to confess that this could be the last movie she makes in her life.

“This movie is like a refresh for me, because I recorded it three years ago, and it may be the last one I do in my life“, he added.

You may also like:
–Do you remember her? This is the false and millionaire mansion of Verónica Castro in Acapulco
–From “El Loco” Valdés to Omar Fierro: these were the great loves of Verónica Castro
–“I feel flattered”: Cristian Castro was chosen by Pope Francis to sing at the Vatican