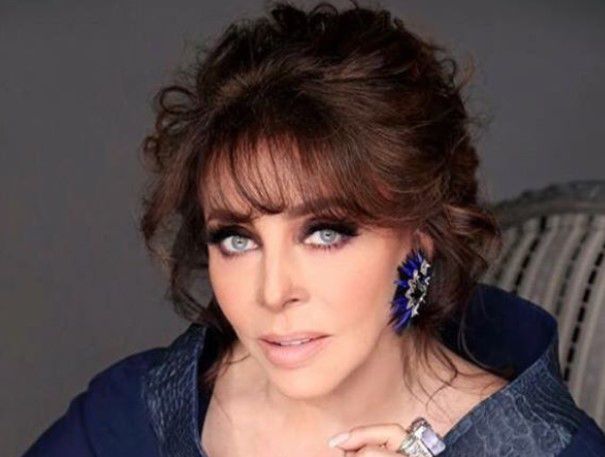 Verónica Castro confessed that 15 years after the accident she had on the elephant, today she suffers from severe consequences (Photo: Instagram @vrocastrooficial)

Veronica Castro continues to face the accident aftermath suffered 18 years ago when she suffered an accident when appearing on an elephant at the end of Big Brother VIP. The actress confessed that she had undergone various surgeries, and her spine has several prostheses.

During the last season of Big Brother VIP, Verónica Castro was chosen as host, and it was a success. Being one of the favorite programs of viewers, they decided to give the program the best ending, so the presenter’s entrance was live, in the midst of hundreds of people who wanted to witness how the last person left the house And he took his large prize.

The actress entered the location riding an elephant, which was on alert to see so many people and hear the applause. He began to run, and Veronica suffered from several cracks in her spine because she clung to the animal while it continued nervous, almost throwing her. Since then, the health of the also singer has been compromised, as well as her movement.

In an interview with Faces Mexico, The Vero confessed that his entire back had to be reconstructed and have false cervical and neck prostheses. Therefore, despite the excellent work done by the surgeon who treated her, her life has become complicated.

“I have many surgeries because since I had the fall of the elephant, I underwent several surgeries; now I have false cervicals, the entire neck is made of titanium, I almost completely lost my spinal cord and had to rebuild my back.”

Likewise, she confessed that her life has been fruitful and happy as an artist. Still, as a woman, it has been complicated, and his health does not allow him to get ahead quickly, something that would not happen if he had not had the accident on the elephant.

Although the actress has continued to strive to continue working as an actress, her brother José Alberto The Guero Castro has mentioned in some interviews that the health of Veronica’s back sometimes keeps her at home.

”If the artist has to speak, then she is going to say that everything is divine, splendid, wonderful and that she is very happy. But if the woman should speak, It has been the most difficult time I have lived in my entire existence. It has cost me a lot of work, above all because if I had had better health, everything would have been different, because without having complete health, one cannot get ahead, ” the actress confessed.

In the interview, Verónica also mentioned that it is now too late to regret what she did, but she does think about what she would have done before. “I would have been more careful. Maybe I wouldn’t have been so trusting of everything and everyone“, she said. She also revealed that she would have liked to be more permissive with herself.

On the other hand, he announced his possible retirement from the performance since he mentioned that the film Cuando Sea Joven, which was recorded more than three years ago, is possibly the last production in which she participated.

Cuando Sea Joven is a film directed by Raúl Martínez and produced by Eugenio Derbez. The plot is based on a widow in her 70s who realizes that she is becoming a burden on her family. However, one day, she suddenly mysteriously regains her physical appearance from when she was 20 years old.