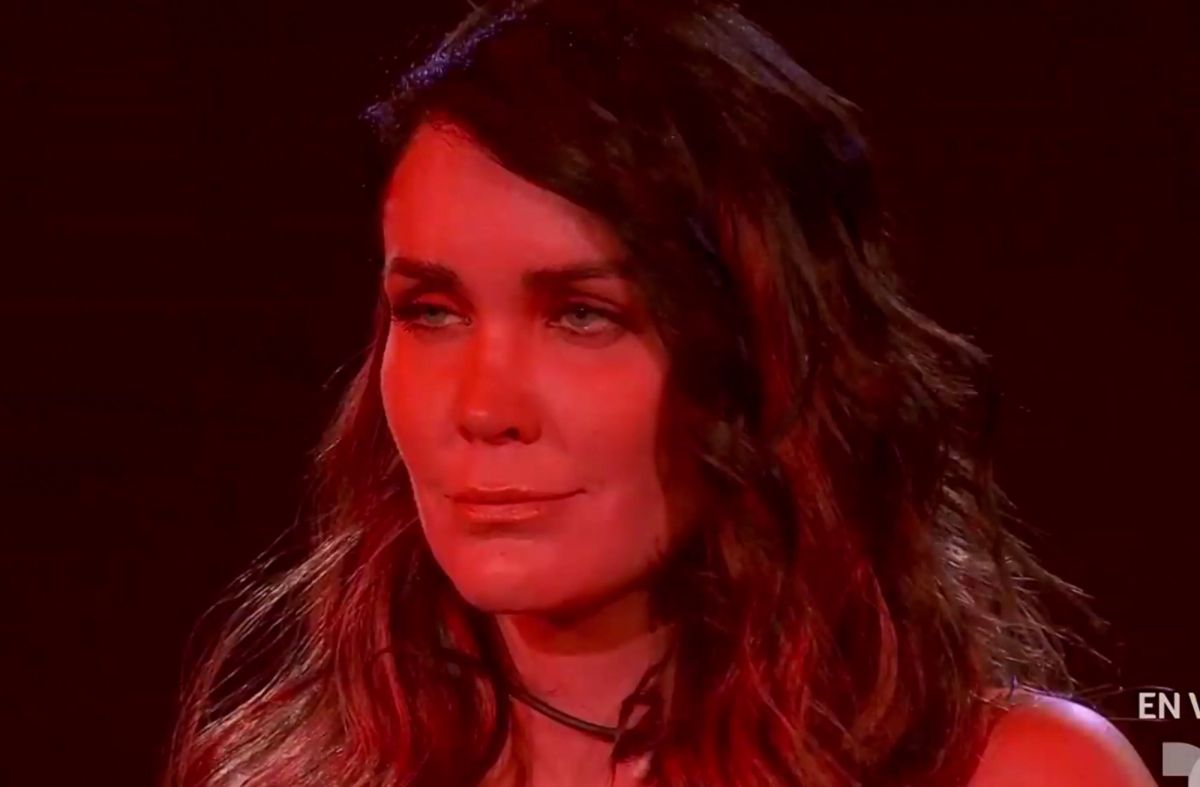 Veronica Montes was the tenth expelled from “The House of the Famous”And the final is approaching. The Telemundo reality show is in its culminating stage and in a few days the winner of the competition will be crowned.

Every Monday in the show there is one eliminated and November 1 was no exception. Being that we are already in the last episodes of the show, the public is following the competition more closely than ever.

“La Casa de los Famosos” managed to win over 1.2 million viewers in total and who saw the departure of Verónica Montes. In the segment of adults between 18 and 49 years of age, the most important, it was able to achieve 413 thousand.

Both figures from the Telemundo reality show were the highest numbers of the night for the Hispanic network. “La Casa de los Famosos” was easily the one who dominated the night since the telenovelas on the television station are still not taking off.

“Parientes a la Fuerza” is at 9 pm/8c and the telenovela only achieved 853 thousand in total and 287 thousand in the demo.

At 10 pm/9c there is “Malverde” and the series could only reach 811 thousand in total and 349 thousand in the demo. Although the total of this was lower than “Relatives to the Force”, the segment of young adults was greater, something positive for the production starring Pedro Fernandez.

The House of the Famous