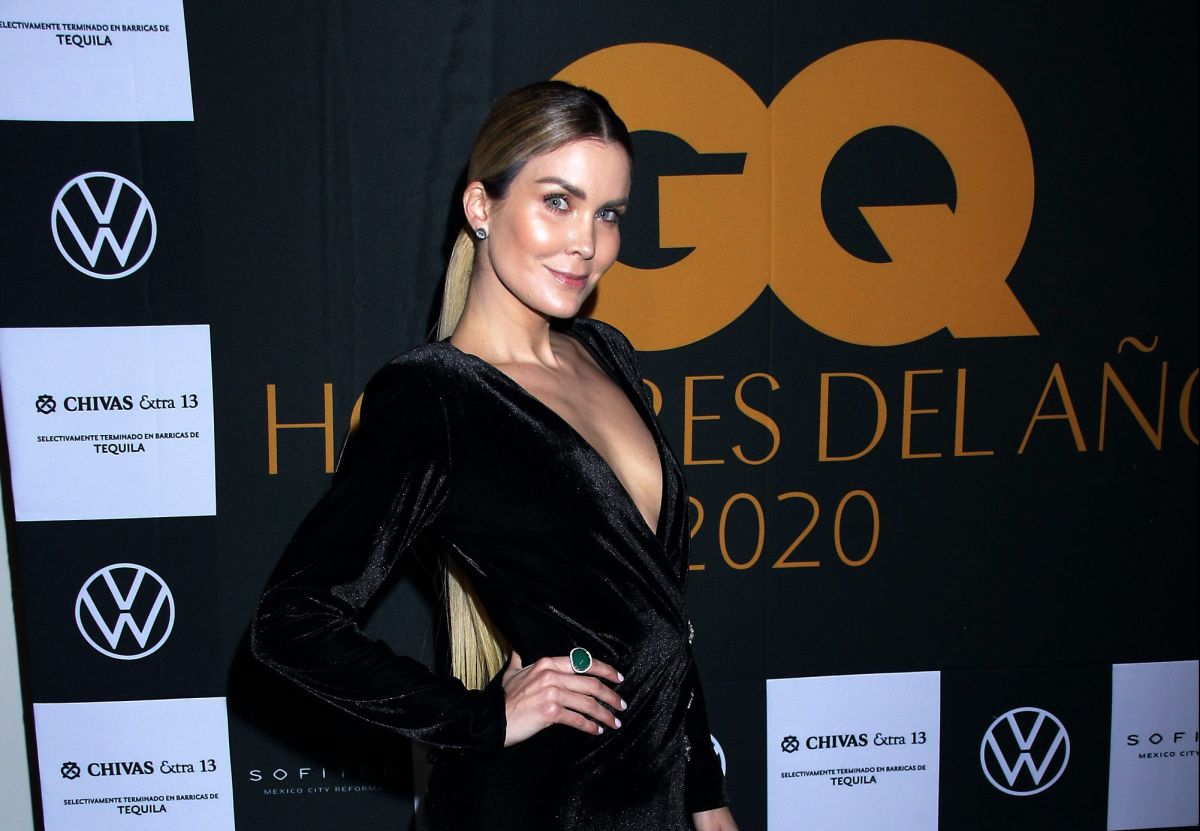 Veronica Montes is for many the villain of La Casa de los Famosos. And it is that of the reality of Telemundo many consider that both she and Cristina Eustace, GG, Christian de la Campa, as well as Roberto Romano, made up the group of villains or bad guys. While Alicia Machado and Manelyk González they were consecrated as the protagonists of this real life soap opera.

For Verónica, this project continues to bring a lot of hate on social networks. For many, Jorge Aravena was their victim; Without a bra and in a thong, she appeared on the net, and even though the majority of messages are compliments, she has also received messages of hate and disastrous offenses. Many still say “He eats her snot”.

In the picture he wrote: “It’s almost the new year! And I cannot be more happy and grateful for this unforgettable year. I wish you a 2022 with 12 happy months, 52 weeks of health, 365 days of love, 8,760 hours of magic and 525,600 minutes of incredible moments with those you love the most 🥂 Thank you little stars for accompanying me and making this trip more beautiful, they deserve everything ”.

The response from the public is partly more flattering. “Beauty”. “Lovely”. “Beautiful”, they say. But they also assure that with images like this one, the actress only looks for one thing: “You want to kill Aravena, right?”

The public also states that they want to see her exploit the chemistry she has with Jorge Aravena and they want to see them together on the small screen. Will the year 2022 put the famous gallant back in a soap opera with Veróinica Montes?

Read more:
They accuse Alicia Machado of having done the gastric sleeve and she responds: “Not everything is operating rooms”
Carmen Salinas wanted Alicia Machado to win “La Casa de los Famosos“, and it was fulfilled
Manelyk González confesses that he has proposals from Telemundo to participate in a project as an actress