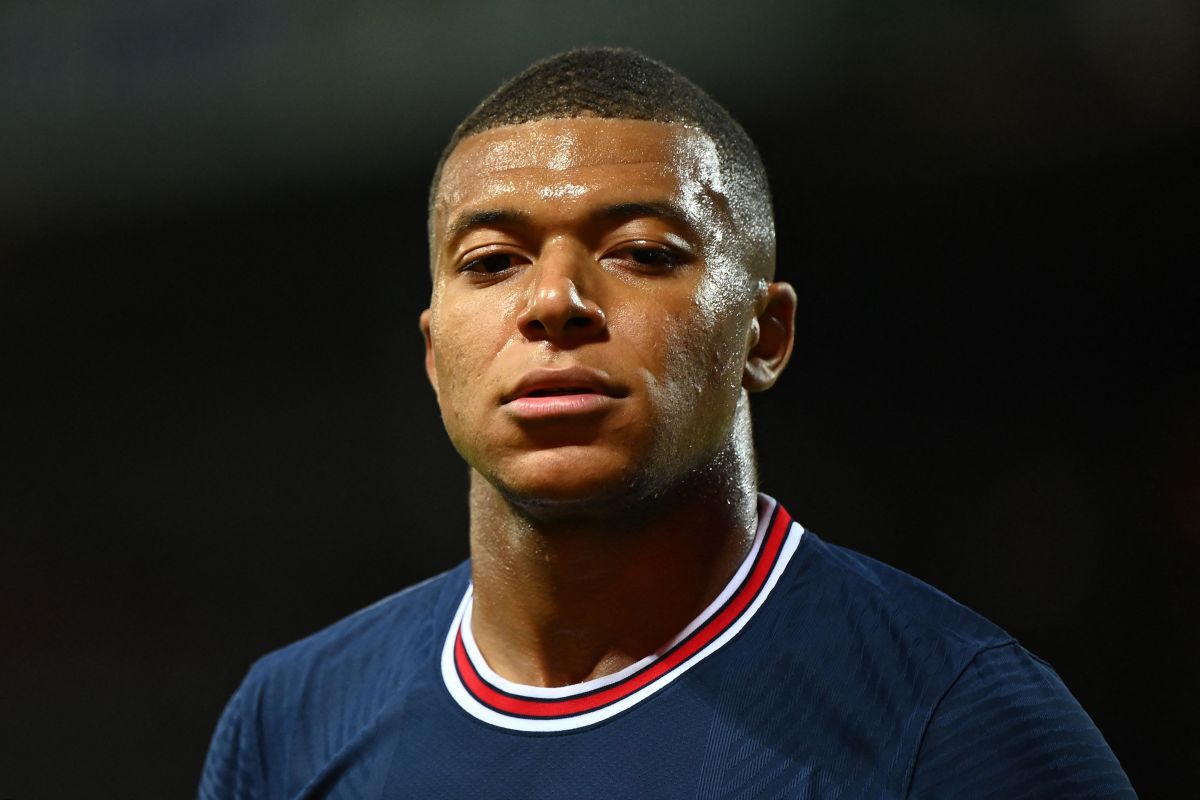 The Paris Saint-Germain (PSG) striker Kylian Mbappé will be out for the important match that his club plays against Lille tomorrow, current league champion, due to an ENT infection.

Mbappé continues the treatment of that infection, notified by the club two days ago, and his return to training is not scheduled until “early next week”PSG said today in its medical report prior to the matches.

PSG play a Champions League match against German Leipzig next Wednesday, and the statement does not detail if the French international could be available for that commitment.

The part repeats the evaluation of two days ago, in the weekly medical report, on the Spanish international defender Sergio Ramos, who is said to evolve “very correctly” from his last injury and that his return to training with the group “may be raised next week ”.

Ramos, who signed for PSG last July, He has not yet been able to debut with his new club and has hardly trained with his teammates.

He arrived with the soleus of his left leg damaged and when it seemed that he could recover last September he suffered a relapse that again took him away from collective training.

Spanish defender Sergio Ramos continues his recovery and I could go back to training with the group next week, Paris Saint-Germain (PSG) pointed out this Thursday in their medical report prior to tomorrow’s league match against Lille.

Two international midfielders, the Italian, are also out. Marco Verratti and the Argentine Leandro Paredes, both for different long-term ailments.

Messi, Mbappé, Neymar, a trident that is not understood

Video: Kylian Mbappé got a tremendous scare with the referee’s whistle