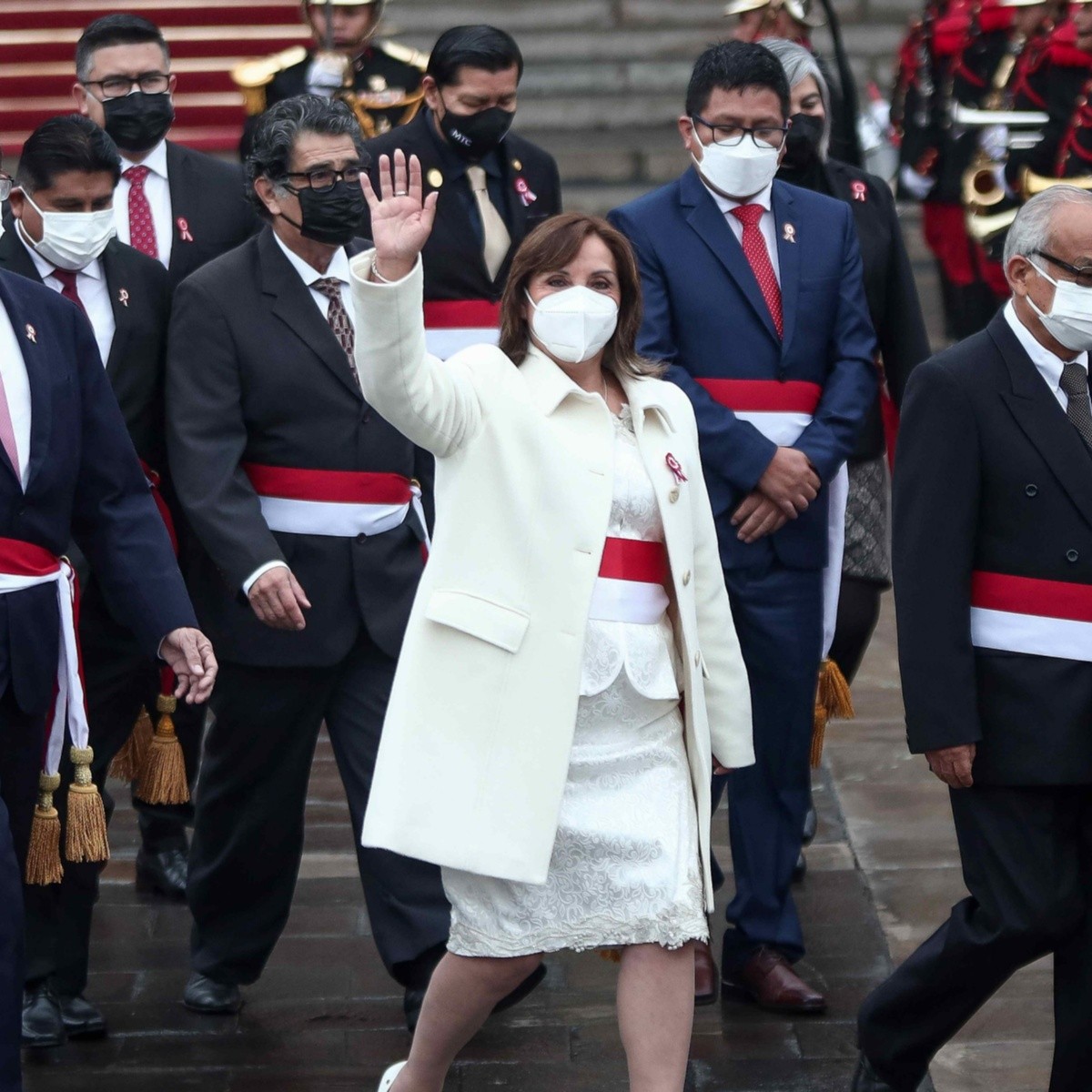 Lima.- The president of Peru, Pedro Castillo, informed this Friday the president-elect of Colombia, Gustavo Petro, who will not be able to participate in the transmission of command in that country due to the refusal of Congress to authorize his trip, and that Vice President Dina Boluarte will attend in his place.

The “President Pedro Castillo told his counterpart Iván Duque and President-elect Gustavo Petro who will not be able to participate in the Colombian Command Transmission on August 7, by decision of Congress, and who will be duly represented by Dina Boluarte“, the Foreign Ministry said on Twitter.

“Through letters, the president expressed that the decision of Congress is not consistent with the very high value that Peru gives to its relationship with Colombia; and assured that they will continue to enrich the bilateral agenda, prioritizing the sustainable development of our peoples,” added the Foreign Ministry.

Congress, dominated by the right, refused on Thursday to authorize Castillo to leave the country to attend Petro’s inauguration as Colombia’s president on August 7.

It is the first time in the last three decades that a head of state has seen his expectation of traveling on an official mission frustrated.

Among the legislators, it was alleged that the president faces five fiscal investigations for alleged corruption, an unprecedented situation in Peru for a sitting president.

Castillo had requested permission to leave the national territory from August 6 to 8.

According to the Peruvian leftist government, the presence of the president in Colombia would strengthen ties between the two countries.

The legislation obliges the president of the republic to request the authorization of Congress every time he wishes to travel abroad.