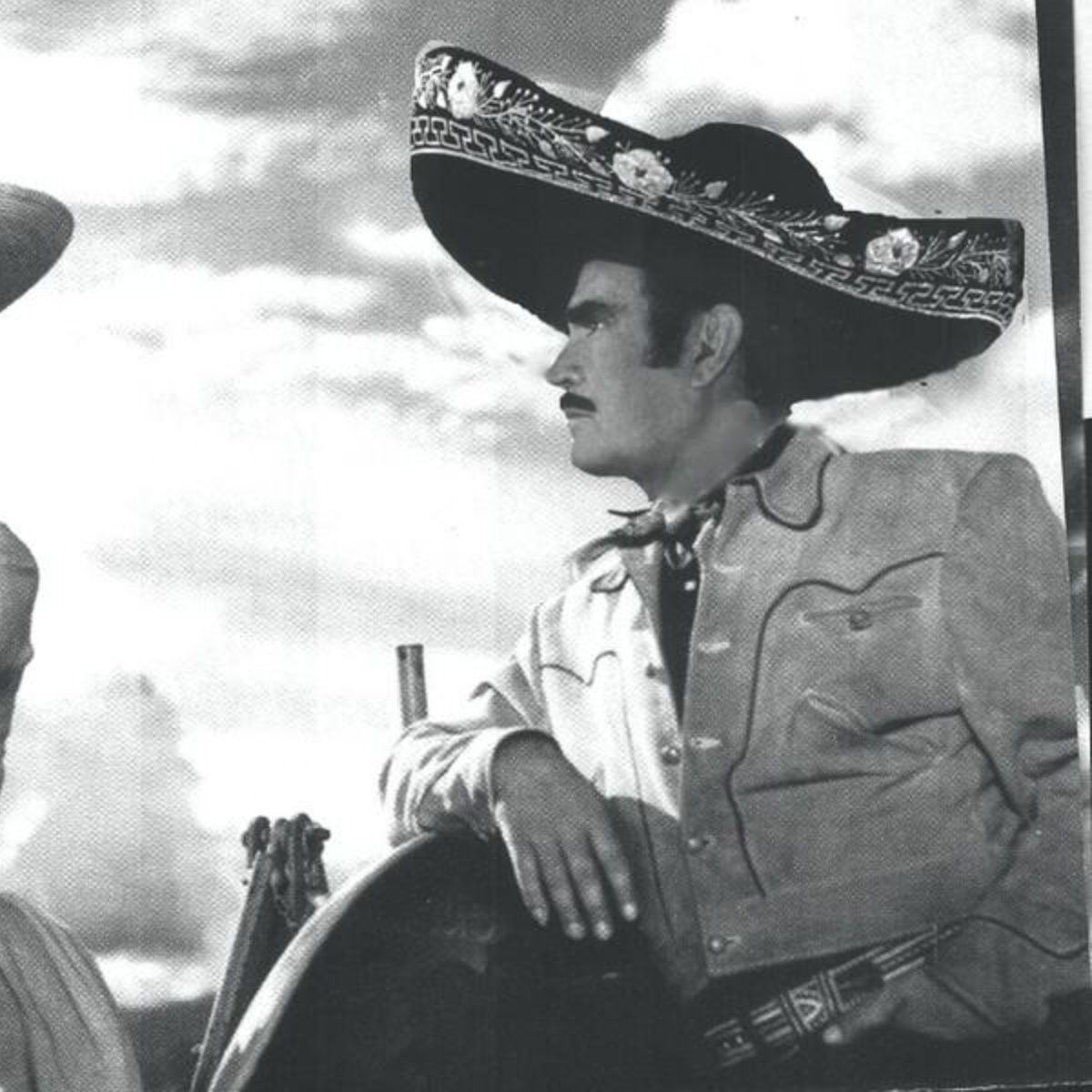 It is well known that Vicente Fernandez He was one of the most emblematic figures on television, not only because of his extraordinary voice, but also because of his strong temperament.

Over the years, the singer made many friends in the middle, but also many other enemies, to the point of considering him a conflictive person.

Just like his lawsuit with José Alfredo Jiménez, the so-called “Charro from Huentitan” He also faced another great legend of the Mexican film industry.

‘Chente’ and the claim he made to María Félix

the iconic “Charro from Huentitan” He once faced a great in the entertainment industry, being remembered as one of the most valuable moments in the Mexican television.

In company of Veronica Castrothe legendary actress had a talk with Chente, who took advantage of the occasion to claim him for a gift that she would have promised to give him.

“You remember that one day, many years ago, in a well-known newspaper I sang to you at an award ceremony and that night I went to greet you and you said ‘I’m going to give you something that only you can wear, a zarape from people I love and respect.’ That zarape belongs to Jorge Negrete,” Vicente recalled.

The moment exploded when Chente He assured that he longed for the promised piece and that he would be waiting for when “La Doña” delivered it to him.

“That zarape belongs to Don Jorge Negrete and I never forgot it and I’m still waiting for it,” said Fernández; and María Félix assured that she would give him that piece and bring it from Paris.

It may interest you: Who is the actor who will play Vicente Fernández as a young man in a bioseries?

Despite the awkward moment that the stars starred in, it was well known that Vicente deeply admired the actressletting him know on more than one occasion.

“Singing to people like María is a very big responsibility, in front of so many millions of audiences. The scene has never been as lively as today, I feel very happy that a people I love so much, admire and respect, are paying homage well deserved,” said the singer.

Vicente Fernandez ensured that the presence of Maria Felix will always be important to the Mexican people and that he hoped to be able to achieve the same one day with his performances.