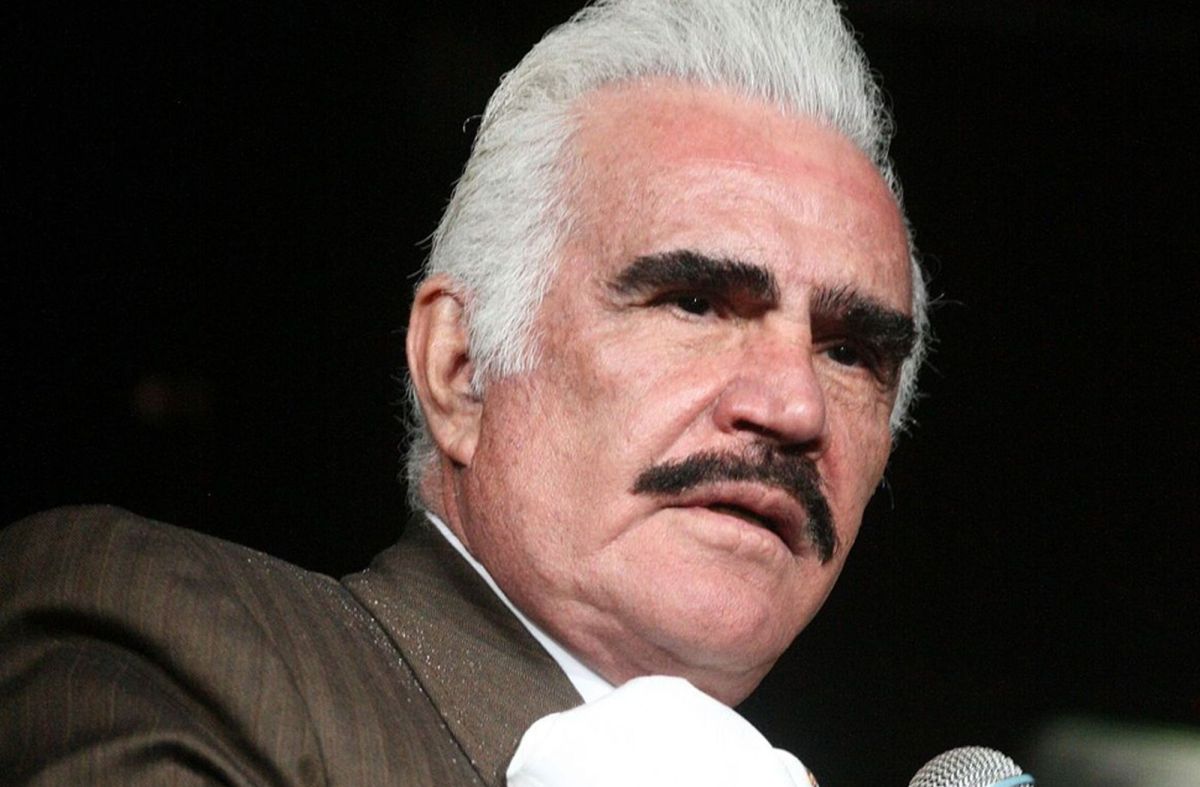 It seems that during this time that Vicente Fernandez He has remained in a hospital in Guadalajara, Mexico, as a result of a fall he suffered at home, his family has had time to reflect on the love they have for him and how important he is in their lives.

That is why his grandchildren, Vicente and Ramón, sons of Vicente Jr., they came up with a very special way to pay homage to him in life and they decided to get some tattoos on their arms with the image of their “Tata”, as they affectionately call it.

Vicente IV chose portray the acting phase of your grandfather when he played the main role in the movie “El Arracadas”, released in 1978; while Ramón chose only a portrait of the singer carrying a rooster.

“Today I talked with my rooster, a tribute to my father with a lot of love and affection. After a long time wanting to make me this piece, it was finally possible “, Vicente’s grandson shared on his social networks to show the result.

In this way, and in their own styles, each member of the Fernández dynasty continues to support Don “Chente” so that he recovers and is surrounded by all of them as soon as possible.

Vicente Fernández has been hospitalized for more than a month, while his medical team ensures that he is stable and slowly recovering.

In fact, this September 21, a new medical report was provided through social networks saying that he is awake and is even interacting with his family.

KEEP READING: Doña Cuquita, Vicente Fernández’s wife, underwent emergency surgery
– Vicente Fernández: this is the song that the interpreter chose for his funeral
– Scary: Nicole Richie sets her hair on fire with the candles on her birthday cake