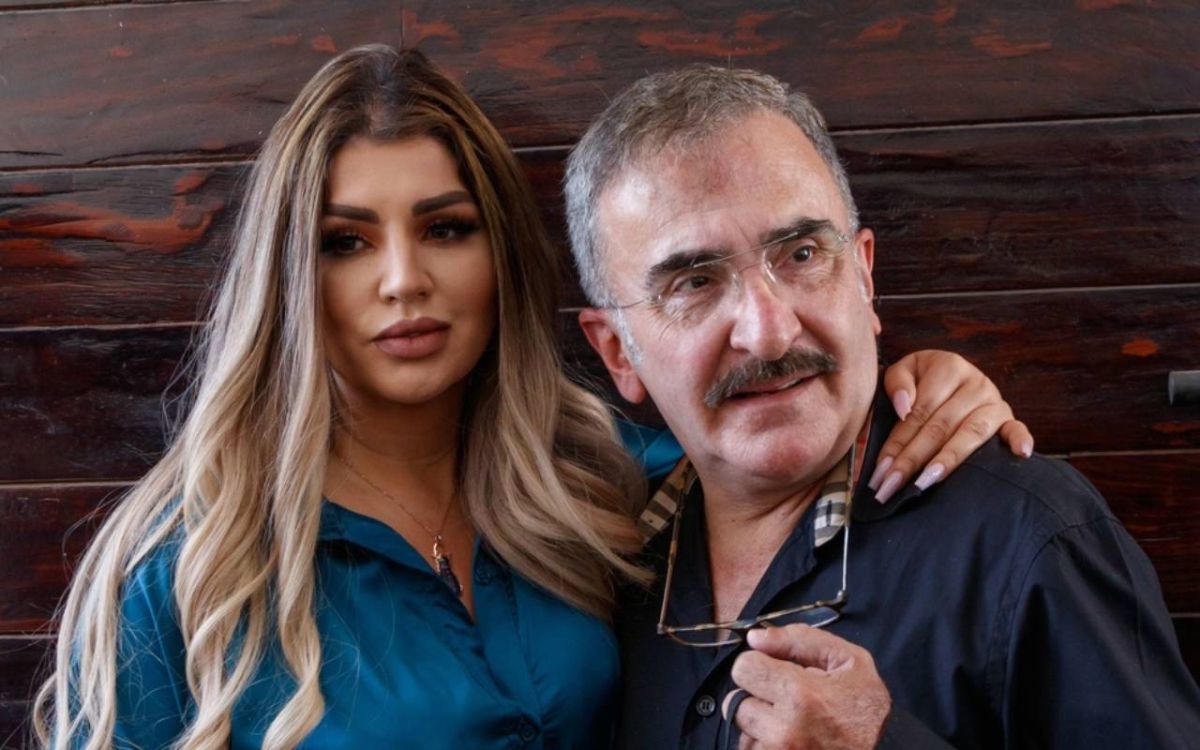 Like all celebrities, Vicente Fernandez Jr. and his girlfriend Mariana gonzalez, were besieged during the concert of Maria Jose last weekend at the Palenque de Tepatitlán, Jalisco.

The son of “Charro de Huentitán” and his partner, originally from this municipality, where he is known as the “Kim Kardashian Mexican“They surprised the Saturday night after their arrival at the gallero venue, because prior to the show, the public was approaching to be photographed with them.

Meanwhile, the controversial bride and groom were complacent with their admirers and then they dedicated themselves to enjoying the musical evening with the hits of La Josa, who granted “Chentillo” the ring to interpret “El Rey”. song he performed a cappella and without a microphone.

The María José show was held at the Palenque de Tepatitlán de Morelos, Jalisco before about a thousand people, according to event organizers.

September 25 will arrive Alejandra Guzman to this same enclosure, whose capacity, according to the show’s producers, will also be for about a thousand people and not for six thousand (maximum capacity of the palenque).