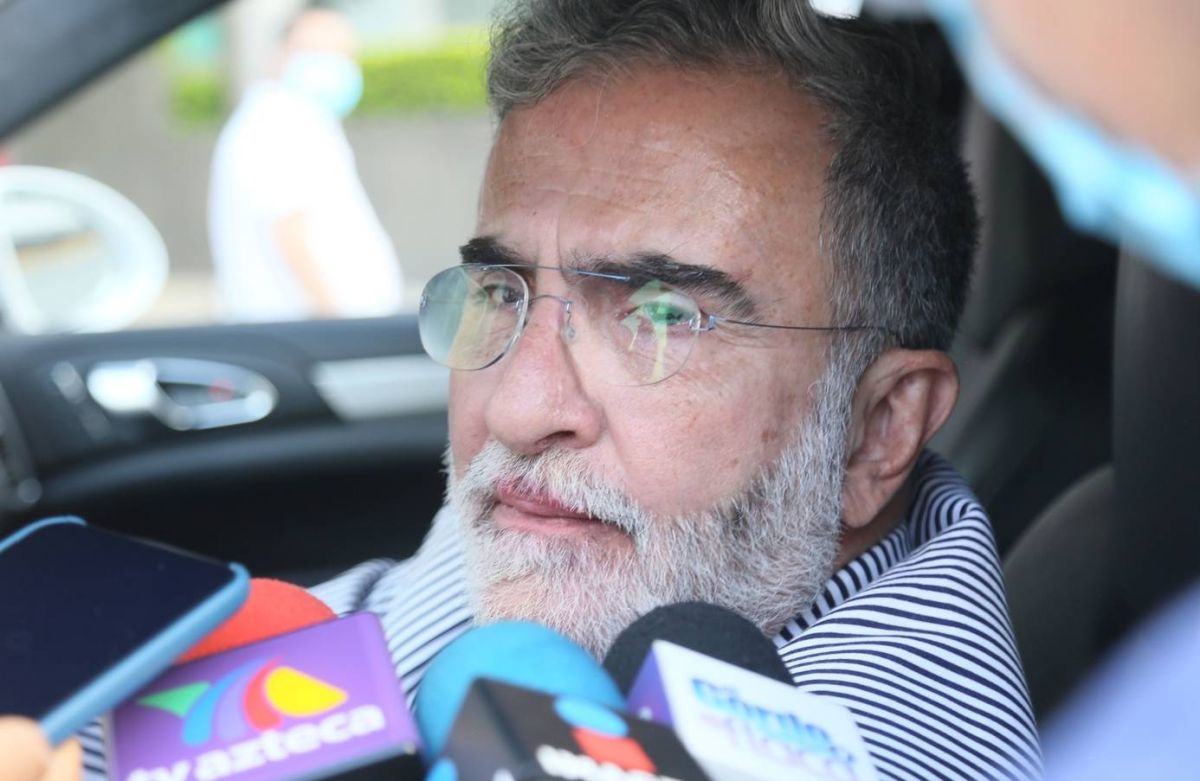 Vicente Fernandez He continues to show improvements in his state of health, so if he continues like this, he could be discharged and continue his care from the comfort of his ranch, said his son.

A few days after three months after “El Charro de Huentitán” entered the hospital due to a spectacular fall that caused serious cervical injuries at the nape of the neck, it has been announced that he continues to evolve favorably, therefore that even his team of doctors would be considering his return home.

This is how he made it known Vicente Fernandez Jr. during a recent meeting with the media at an event that took place in Tepatitlán, Jalisco, where he arrived accompanied by his girlfriend Mariana González Padilla.

“Let’s hope that everything is going as it is and yes, we believe that it will be soon“, He said before the cameras of the program ‘Sale el Sol’.

According to the latest official medical report, the Mexican interpreter has already left the intensive care area and was transferred to a room, where he continues with his rehabilitation therapies to which he has responded very well, which was also confirmed by the brother of Alejandro Fernández, in addition to revealing that the wave of good news has left the whole family very happy.

“He left intensive care and is following all the treatment, the whole family is very happyHe explained with a smile.

And although so far Don Chente can only receive visits from his family, this could continue even if he were to be discharged, so visits from friends would have to keep waiting.

On this occasion, Vicente Fernández Jr. was condescending in front of the press, so he even shared that after the improvement that his father has presented, he feels lucky to be able to be with his girlfriend and enjoy a good stage in their lives, in the you can’t ask for more.

“We are happy, what more can I ask for. My father’s health and be with the woman of my life. My children are fine, my grandchildren are fine … What more can we ask for?“, Added the singer during the event that his future sisters-in-law also attended.

You may also like:
–This is how the humble house in which Vicente Fernández lived when he worked as a bricklayer looks
–The Tigres del Norte roar with Mariachi Vargas de Tecalitlán in homage to Vicente Fernández
–Vicente Fernández overcomes crisis and leaves intensive care; is transferred to a room