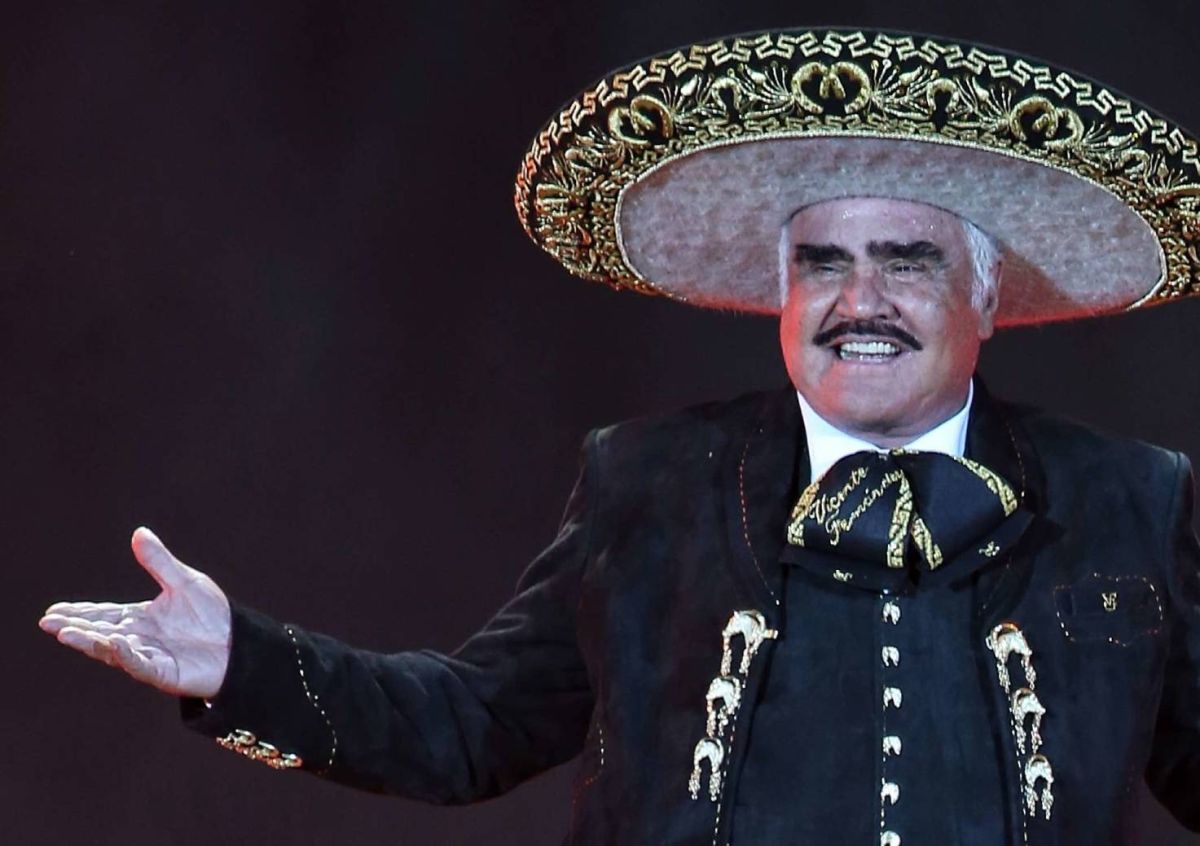 After nine days in intensive care and ventilator support, Vicente Fernández registers an advance in his health, because according to his grandson, Ramón Fernández, the singer is no longer intubated.

This information was released this Sunday, August 15, through the profile of the Suelta la Sopa program on Instagram, where the grandson of “Charro de Huentitán” confirmed that he is no longer intubated, and that his health has improved after having undergone emergency surgery on the vertebrae last Friday, August 6.

In the meeting with various media outside the hospital located in Guadalajara, Jalisco, Ramón Fernández assured that the whole family has been on the lookout and are happy that the iconic Mexican singer’s health improves every day.

“The whole family is very attached to the pending, right now the only ones who can see it are my grandmother, my dad, my uncle Gerardo and my uncle Alejandro, for issues that the hospital is COVID, but within the concern happy that there is progress, “he detailed.

Vicente Fernández Jr.’s son revealed that in recent days they have received good news: “One day there is more breathing, one day he is better in his physical therapies, another day he is more awake, so there is progress“.

Before the cameras of Telemundo, Ramon Fernandez confirmed that this Sunday morning they practiced one to tracheostomy to Vicente Fernández to improve his breathing.

“It was removed today (the intubation) and they made a ‘hole’ in his throat so that he could breathe better and take off the respirator.”

Remember that Vicente Fernandez He was admitted to the hospital after an injury he suffered in a cervical derived from a spectacular fall in the bedroom of his Los Tres Potrillos ranch.