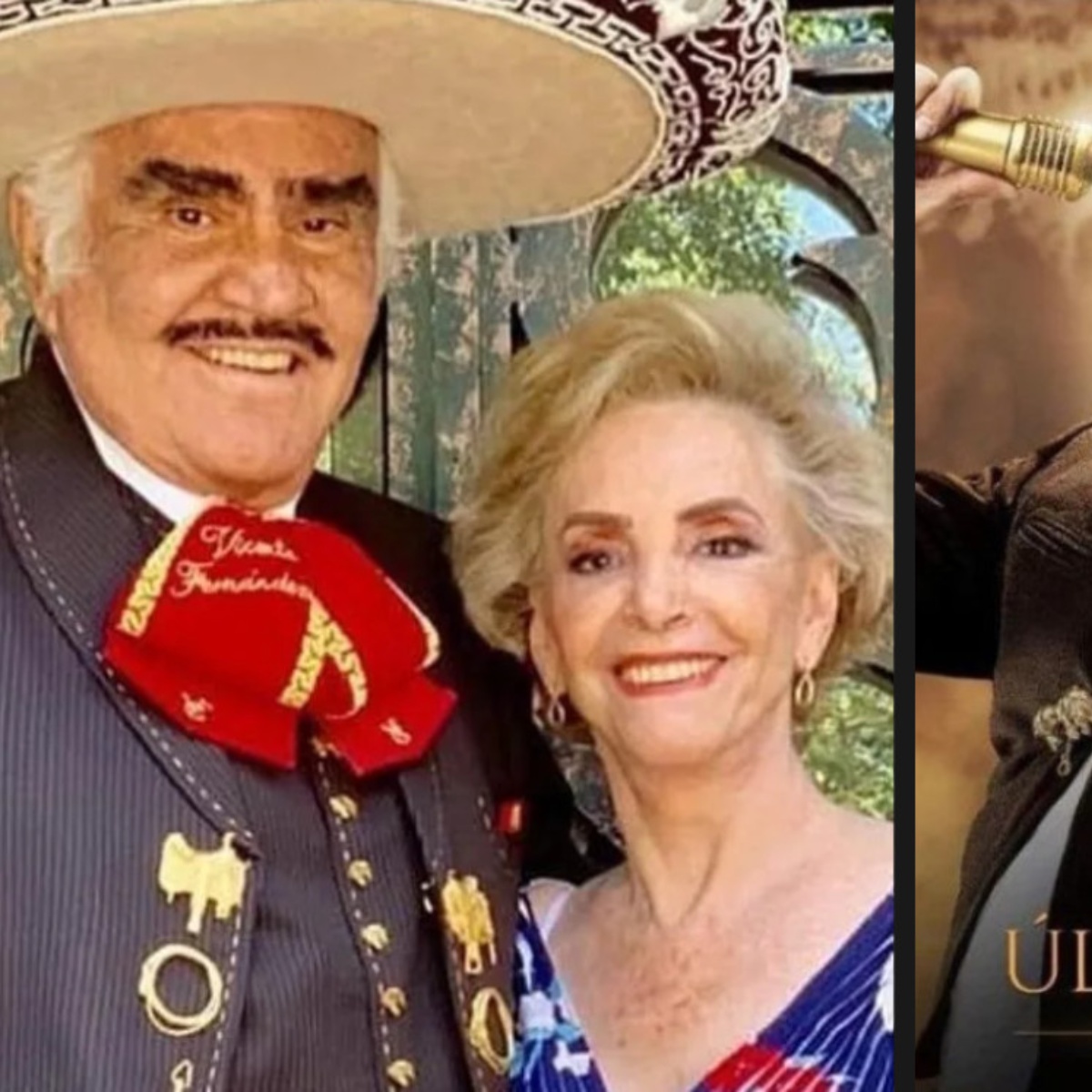 Televisa became a topic of conversation on social media after it was revealed that Dona Cuquita filed a demand against him for media and gender violencebecause she assures that her image was damaged with “macho stereotypes” due to the way in which she was represented in the unauthorized bioseries of Vicente Fernández.

In an exclusive interview for the Aristegui En Vivo program, Marco Antonio del Toro Carazo, who acts as the Fernández family’s lawyer, declared that the series ‘The Last King: The Son of the People’ damaged the image of his client and violated the General Law on Women’s Access to a Life Free of Violence.

“She is characterized as submissive with macho stereotypes, presents her unequally, victimizes and revictimizes her… In no way did she deserve this treatment from Televisa, neither she nor Don Vicente, may he rest in peace, nor his family,” he mentioned. the lawyer Marco Antonio del Toro Carazowords that are already among the main news of the Mexican show business.

In a recent meeting with the press at the Mexico City International Airport, Alexander Fernandez was questioned about the new legal process that his mother faces against one of the largest television stations in the country but he just said that you have no idea what happened and that the issue is the responsibility of the family’s lawyers.

Televisa has not yet ruled on this new lawsuit against him, which joins 13 other criminal, administrative and civil trials. Let us remember that at the beginning of last March we informed you that a judge ordered the San Ángel television station to suspend the bioseries but they they obtained an injunction that allowed them to carry out the premiere.

I may interest you: Doña Cuquita threatens Televisa before the premiere of Vicente Fernández’s bioseries

Where to see the Vicente Fernández bioseries?

‘The Last King: The Son of the People’ is it availabe exclusively on the platform of Blim TV. As AmericanPost.News mentioned to you, Vicente Fernández’s unauthorized bioseries has sparked controversy on social networks due to the way in which he represents “El Charro de Huentitán” and his family. Despite this, both seasons have been a resounding success.