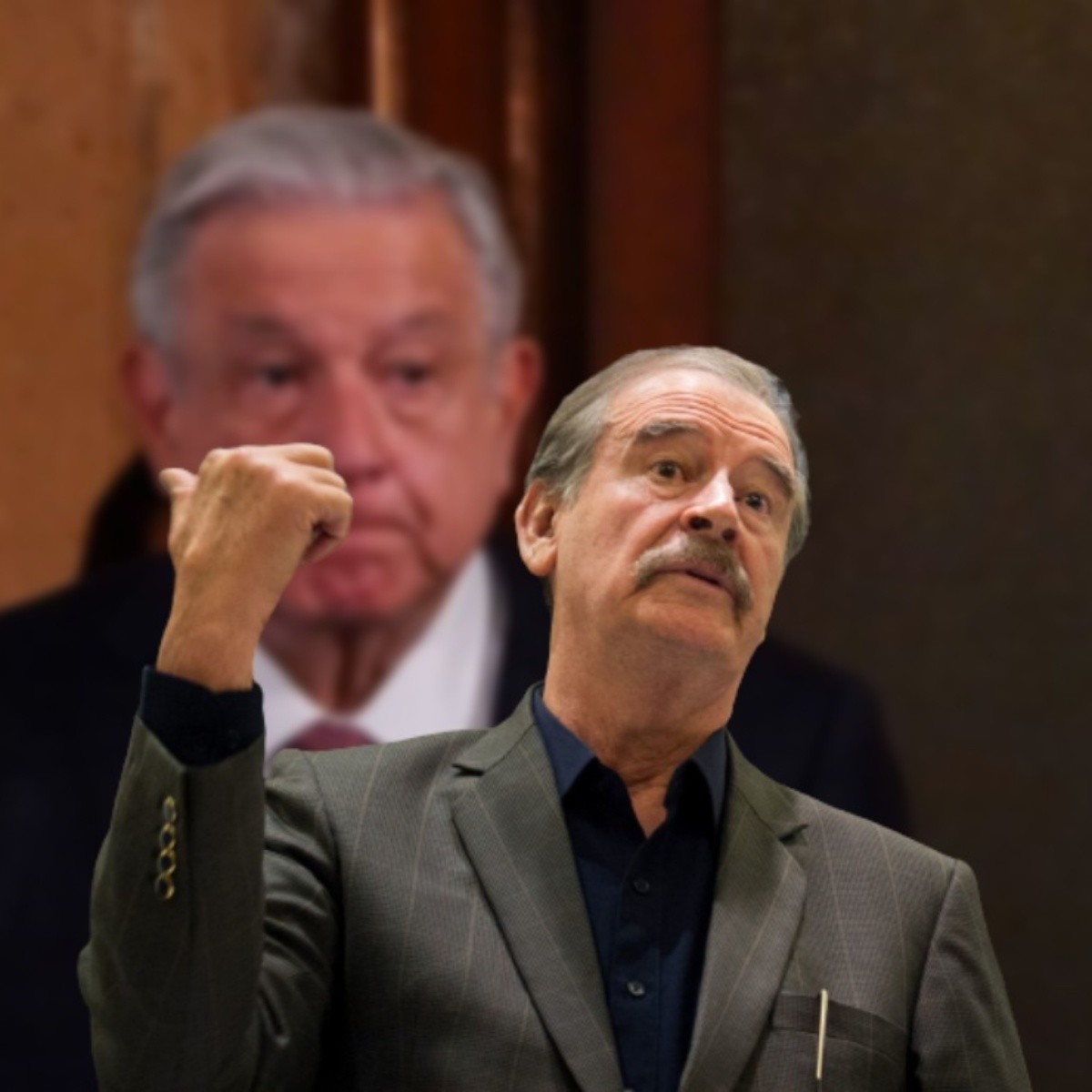 CDMX.- This Thursday, May 19, the former president between 2000 and 2006, Vicente Fox Quesada, he claimed that Mexico with the Fourth Transformation (4T), headed by Andrés Manuel López Obrador (AMLO), It is a narco-government.

It was on his verified Twitter account “@VicenteFoxQue” where Marta Sahagún’s husband questioned whether it is correct that the inhabitants of the Mexican Republic live unsafetywhile the president does so at the National Palace.

“It seems good to you that you and your family are panicked by insecurity and he is in the Palace or visiting Mrs. “Chapita”. López’s is a Narco-Government !! “, Vicente Fox published in the social network of the blue bird.

Through another publication made on the same platform, the PAN member briefly touched on the issue of femicides and alluded to the “National Mourning” movement, which began in different parts of the country as a protest.

“You have to go to the root of the problem. The greatest FEMINICIDE is the origin. National Mourning’: They protest in the states for femicides and disappeared women. El Financiero,” wrote Vicente Fox, in what according to users who responded to his post, could be a message to AMLO.

The politician born on July 2, 1942 is not the only one who has accused the López Obrador government of having a relationship with organized crime, the journalist Anabel Hernández said the same thing in a video published on the YouTube channel “La Octava”, with the name “ANABEL HERNÁNDEZ responds: will there be a WAR in 2022 between the SINALOA CARTEL and the CJNG?”.

“By politically controlling this territory that is physically controlled by the Sinaloa Cartel (…) we are seeing the repercussions of this kind of collusion,” the author of books such as Emma and the Other Ladies of Narco said at the time.

The person who made the same statement is the communicator Carlos Loret de Mola in the video “Loret Chapter 83”, published this Thursday, May 19 on the YouTube channel “Latinus_us”, where he questioned whether AMLO’s recent words are a message to drug traffickers in seeks help to win the elections of June 5, 2022, where six governorships are played.