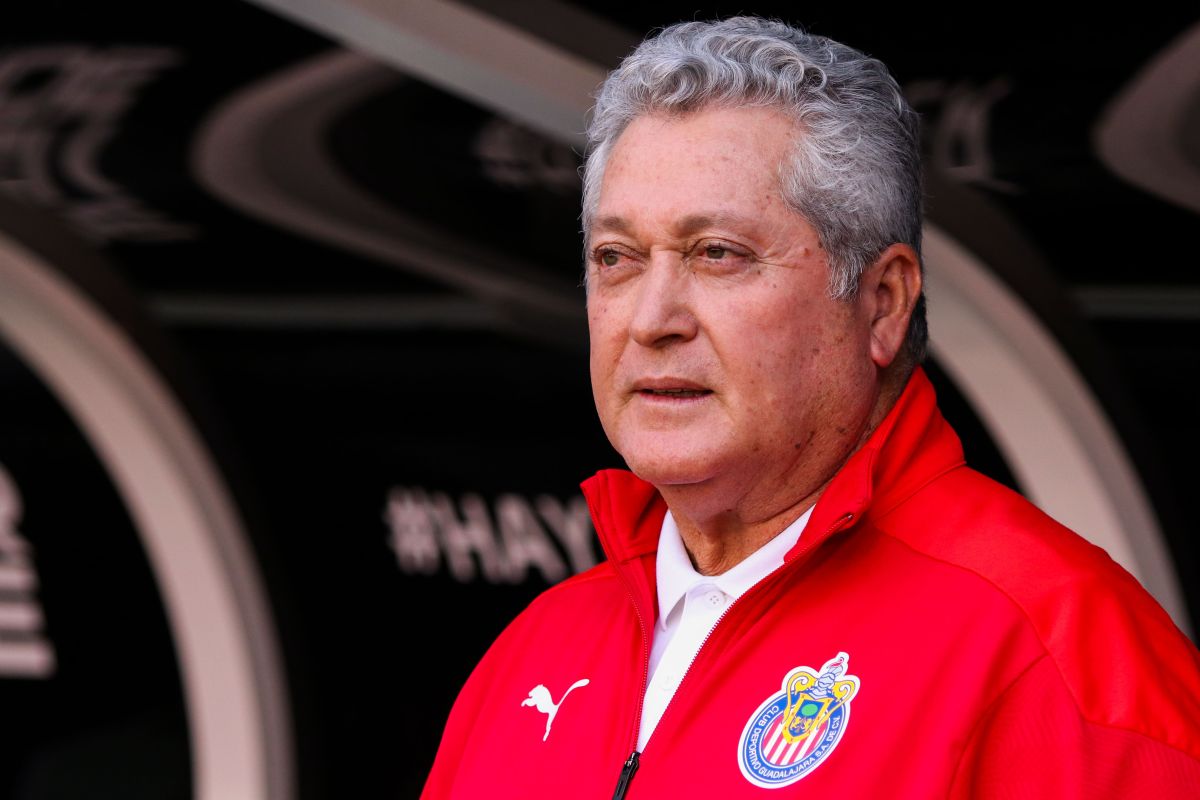 Chivas de Guadalajara it does not get its glorious days of yore. Victor Manuel Vucetich tried to put the “Sacred Flock” back into the elite, but ended up getting fired. No longer on the bench, the “King Midas” was in charge of criticizing the fans who questioned him just for receiving something in return.

“These are things that have happened before, they can be manipulations of representatives, alliances with fans and they offer them some refreshments, some tickets and with that they begin to shout, is manipulation for the interests of two or three people. Sadly all people allow themselves to be manipulated by these people“, Sentenced the former Chivas coach in a statement released by Karina Herrera placeholder image.

On the other hand, Vucetich denounced that there has always been this type of manipulation or corruption within Mexican soccer. The strategist revealed that he has been questioned by representatives of footballers for not lending himself to give them some kind of sporting benefit within the club.

“Yes, there always has been (corruption). It depends on many circumstances, it depends on the technician, a manager, a president. I have always been perhaps an obstacle for many of them (representatives) because I don’t lend myself to anything, I’m automatically rejected by the representatives“, He sentenced.

Finally, the Mexican coach acknowledged that feel some discomfort when leaving the “Sacred Flock” like that.. Vucetich considers that the people who pointed it out had no basis whatsoever.

“It gives you courage because they do not value what is being done. There is a lack of knowledge of the fans of what is done, there are many who do not have the knowledge, but you cannot fight with all of them, it gives you courage because there is no analysis, there are no arguments to scream, nothing else is courage or manipulation“, He concluded.

Closed doors: Sebastián Córdova revealed that his representative and the president of the Águilas del América stop his departure to Europe

The curse is back in Cruz Azul: the memes made fun of “The Machine” after losing the Champions Cup with Columbus Crew