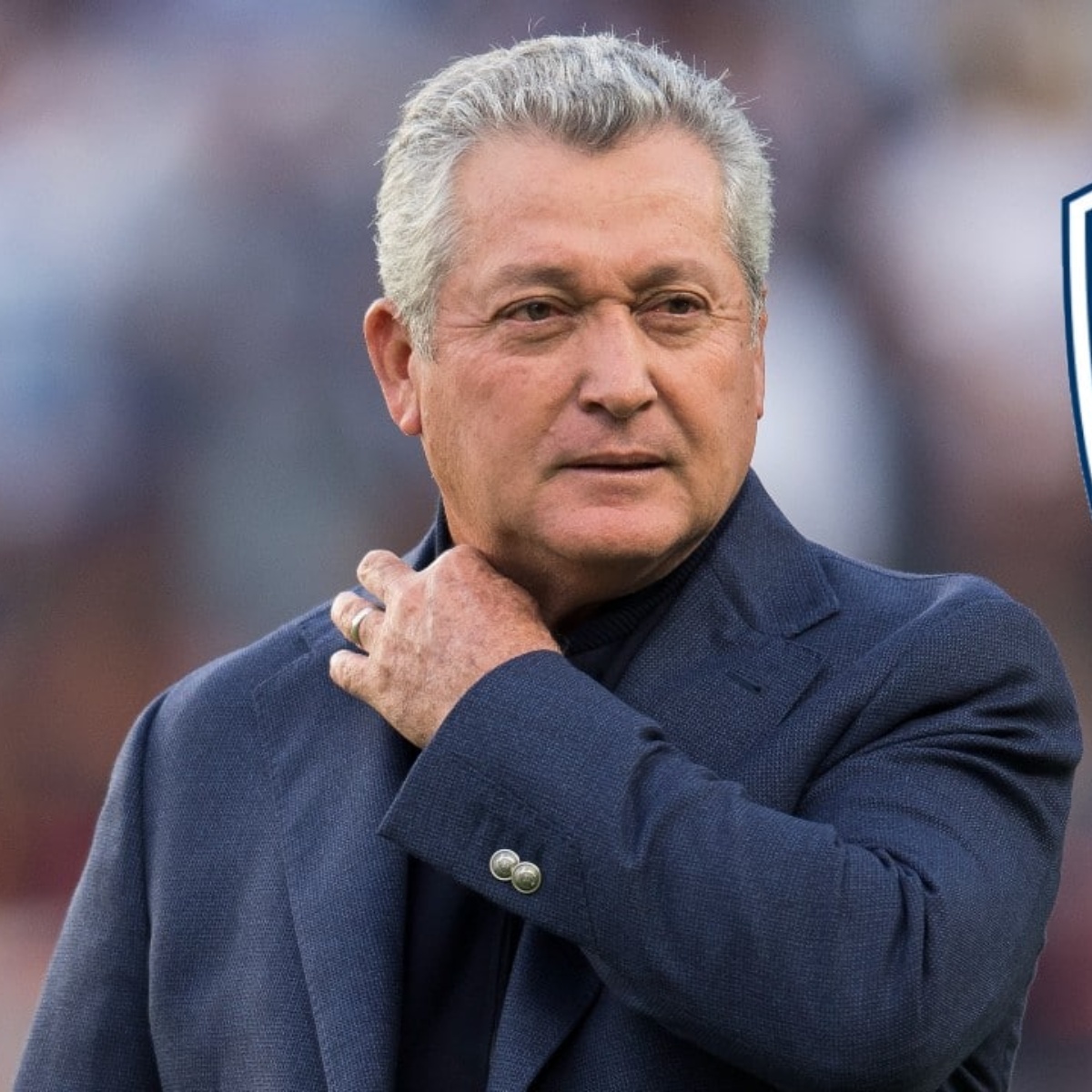 Today it was revealed that Victor Manuel Vucetich has been elected by the board of Monterey Striped for replace Javier “El Vasco” Aguirre as technical director. According to the official statement issued by the team, the coach of Tampico origin will direct his first game against América this coming March 5 at the BBVA Stadium.

The news caused great joy among the fans because it is the second time that he will lead the team. Let’s remember that “Vuce” was in charge of the Rayados between 2009 and 2013a period of time in which he won two Liga MX titles, an Interleague in 2010 and the three-time championship in the Concacaf Champions League.

After nine years of absence, the 66-year-old coach signs a two-year contract his return has awakened the hope of repeating the so-called “Golden Age of Monterrey”where he obtained 57% effectiveness by directing 239 games, of which he won 112, tied 69 and lost 57.

What happened to Javier Aguirre in Monterrey?

This news comes two days after it became known that Javier Aguirre was removed from his position as technical director of the Monterrey team after the early elimination of the set in the quarterfinals of the Club World Cup and defeat on matchday 7 of the Shout Mexico Tournament of the Closing 2022.

During his time as technical director, a position he held since January of last year, he was in charge of 52 games, of which 22 were wins, 17 draws and 13 losses. Likewise, he won the CONCACAF Champions League against América and was the highest paid coach in Liga BBVA MX receiving a salary of 3 million 900 thousand dollars annually.

How many finals has Víctor Manuel Vucetich won?

as you mentioned AmericanPost.News previously, Víctor Manuel Vucetich is known in the sports world as “The king midas” due to the fact that throughout his career as technical director, which began in 1988, he has accumulated 5 League championships, 2 in the Second Division, 3 in the Cup, 1 in the Interleague, 1 in the CONCACAF Cup Winners’ Cup and 3 in the CONCACAF Champions League.