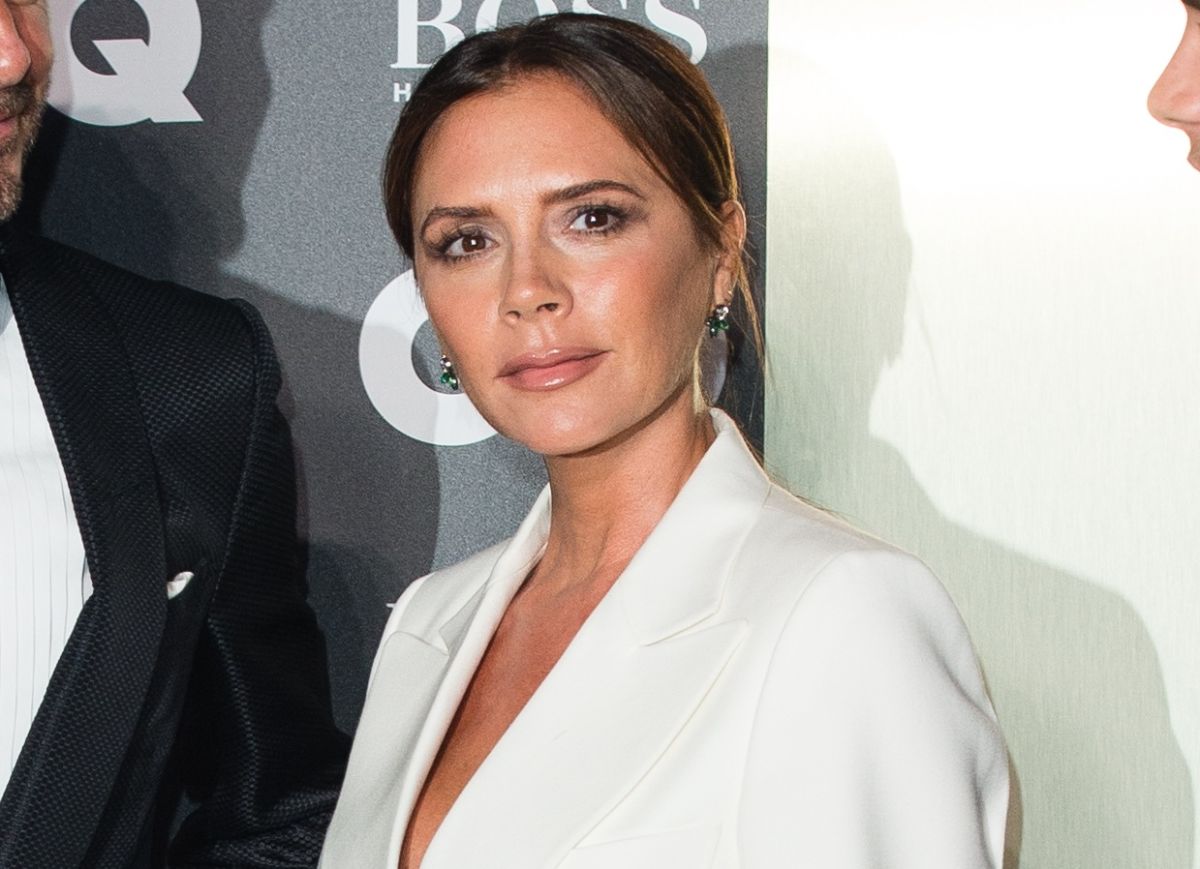 The designer victoria beckham has always had a reputation as a strict woman, and her husband david beckham has been able to demonstrate – over the years and thanks to his occasional publications on Instagram– that the former singer is much nicer than she seems and, on the other hand, that in terms of food, he adheres to a very rigid regimen.

The former Manchester United and Real Madrid footballer revealed to ruthie rogers on his way through the cooking podcast “River Cafe Table 4” that his wife (with whom he has four children) He has been eating the same thing for “25 years”: it is a diet free of red meat, oils and other caloric substances. However, and although she “rarely strays”, Victoria has allowed herself a few small whims throughout the last quarter century.

“Unfortunately, I am married to someone who has been eating the same thing for 25 years.. Ever since I met her, I’ve only seen her eat grilled fish, steamed vegetables and things like that. She rarely deviates from that, ”joked the former athlete in his conversation with the program, just before revealing that, when she was pregnant with little Harper, Victoria broke her rule to eat something from her husband’s platewhose composition he does not remember.

Considering how disciplined she is in the kitchen, it is understandable that David Beckham has also ensured that he loves to stay home alone, as long as it’s just a few days. Logically, at those times the former England international feasts on those delicacies that Victoria normally forbids him from.

–Victoria Beckham turns on Instagram with a very summer photo