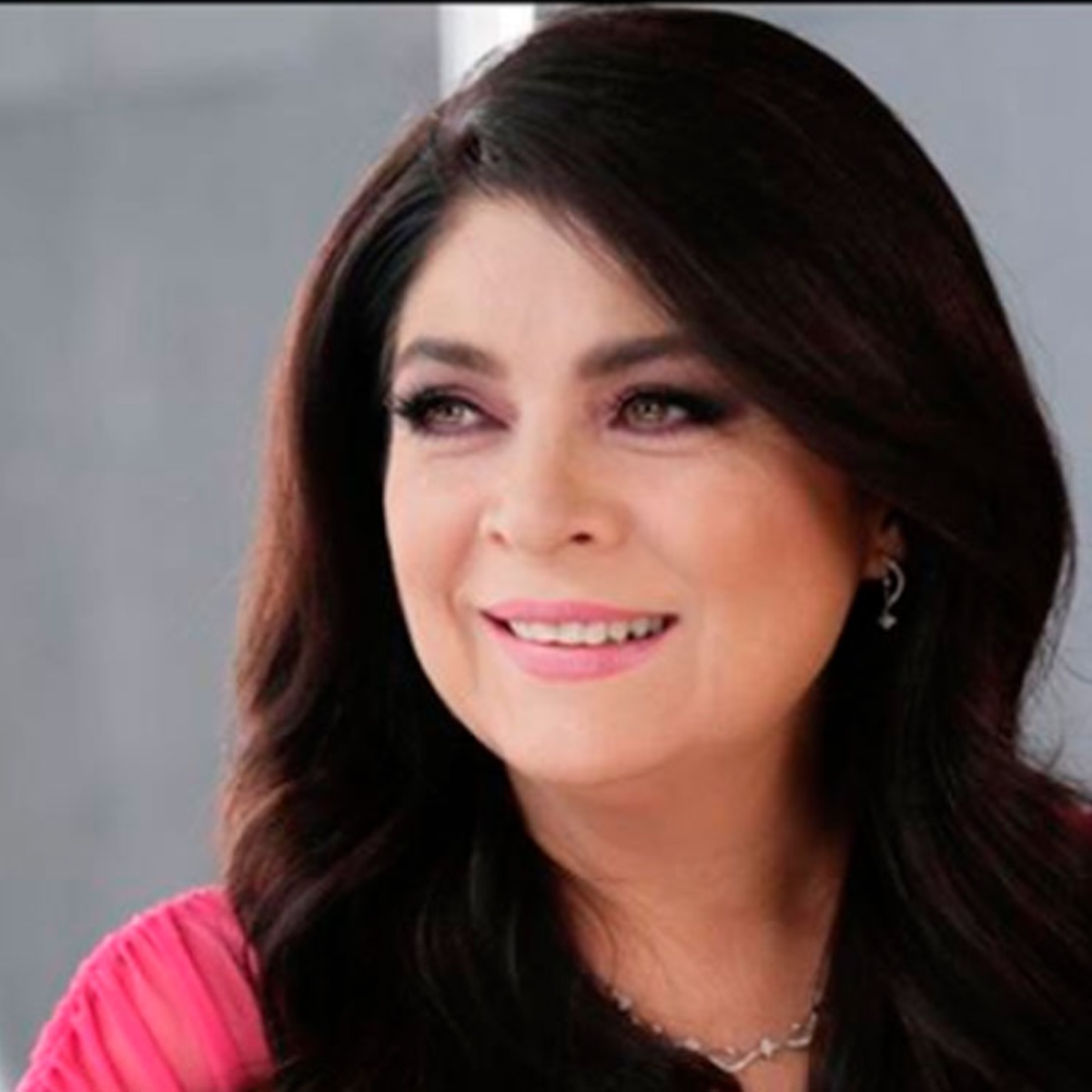 Despite criticism and ridicule, the actress Victoria Ruffo continues to pamper his TikTok followers and now shows his better steps to the rhythm of merengue and together with one of his companions from “Corona de Lágrimas 2”.

In AmericanPost.News We have let you know that the actress Victoria Ruffo returns to soap operas, with the sequel to “Corona de Lágrimas”.

He has also become a celebrity on social networks, as he has caused a sensation in the world of entertainment by joining TikTok trends and showing his peculiar way of dancing.

Despite the ridicule that her dance steps have generated, the 60-year-old actress Victoria Ruffo has become the queen of TikTok, where she shows her funniest side unlike her work in soap operas.

On this occasion, Vicky, as her fans affectionately call her, consented to her 2.1 million Instagram followers, with one of her best steps in merengue, to the rhythm of “La dueña del Swing” by Los Hermanos Rosario.

Together with one of her companions from the telenovela “Corona de Lágrimas 2”, the actress drove the networks crazy, remember that she usually invites the cast and production to accompany her in her dances.

It may interest you: Victoria Ruffo exceeds a million followers on TikTok

Actress Victoria Ruffo made her telenovela debut in the early 1980s on film and television.

Thanks to her talent and beauty, she has starred in several different roles, in the most important projects on Televisa, becoming the queen of soap operas.

“Simplemente María”, “I live for Elena”, “Victoria” and “La madrastra”, are some of the telenovelas that she has starred in.

With “Corona de Lágrimas”, the actress Victoria Ruffo returns to soap operas, after a long absence on the small screen.