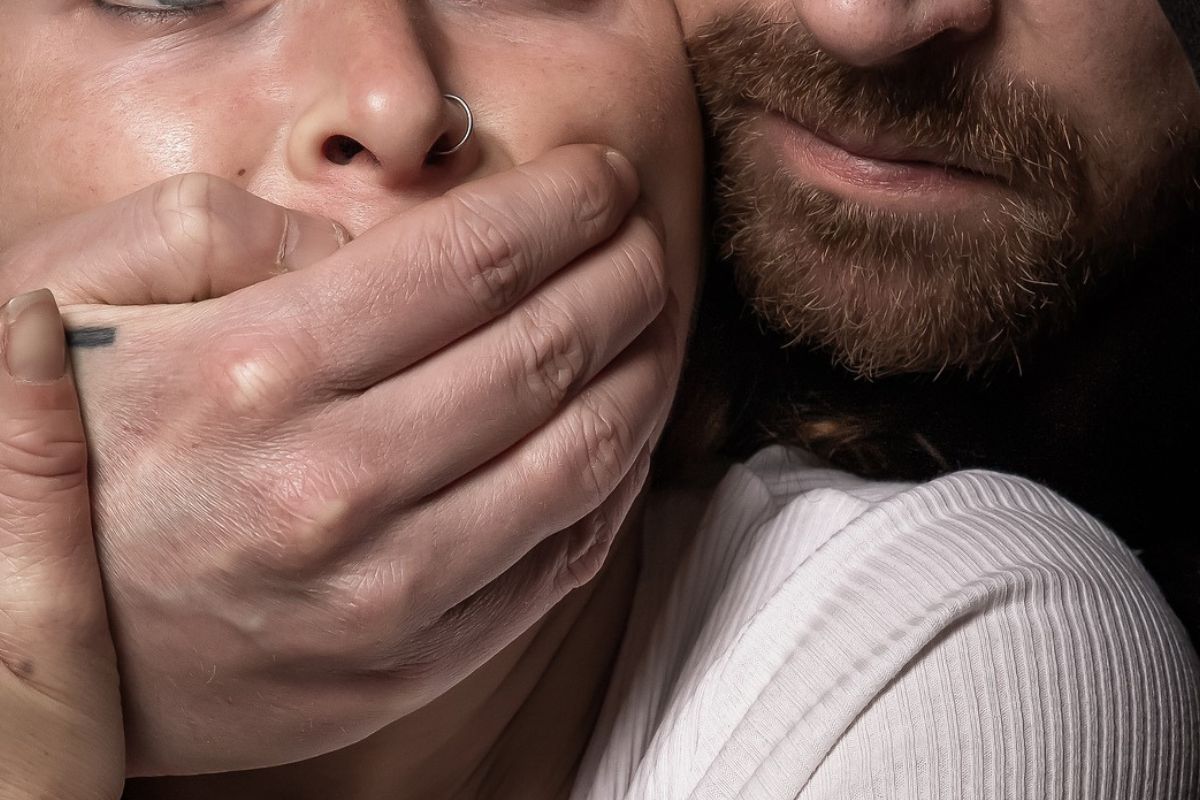 Cameras at a business in Plano, Texas, recorded the haunting moment when a 17-year-old girl manages to escape from her captor in broad daylight.

As can be seen in the video that was published by CBS DFW the minor and her kidnapper have a heated discussion outside a hair salon, after a few seconds Ricky Stephenson, 29, punches his victim who ends up on the floor.

“My stomach hurts for all of us who have daughters, It’s the most unthinkable situation you can imagine.Collin County District Attorney Greg Willis said of the minor’s assault.

A passerby noticed the attack. and approached the young woman to mediate the situation, however, the criminal takes the girl by the hair and drags her to the car.

Once inside the car, the kidnapper tries to flee, but the woman gets out of the vehicle again and it He tries for the second time to take her away with blows and shoves.

In this second attempt, not only is there a man calling 911 for help, but a group of people is surrounding the aggressor’s vehiclewhich makes Ricky Stephenson very nervous and he runs away from the place without his victim.

Greg Willis reported that the minor, whose name is unknown for security reasons, she had been kidnapped by Ricky Stephenson when she was 16 and forced into prostitutionalong with two other girls, during all that time.

In addition, he indicated that if he had not acted as he did at that time, perhaps we would be talking about a tragedy.

“I’m proud of the citizens that were there and didn’t leave, especially that they didn’t turn a blind eye,” Willis said of the people who surrounded the white-trafficker’s vehicle.

Although Ricky Stephenson fled the scene at full speed, he was captured and sentenced to 59 years in prison.

It may interest you:
*Dominican woman delivers more than $700,000 dollars to alleged witches so they can multiply it and ends up scammed
* Former Mississippi paramedic will spend 40 years behind bars for sexually assaulting multiple patients
* Grandma is called a heroine for throwing herself into a lake to save her granddaughter, both died
* Texas boy dies of suffocation inside a car while his mother organized her daughter’s birthday