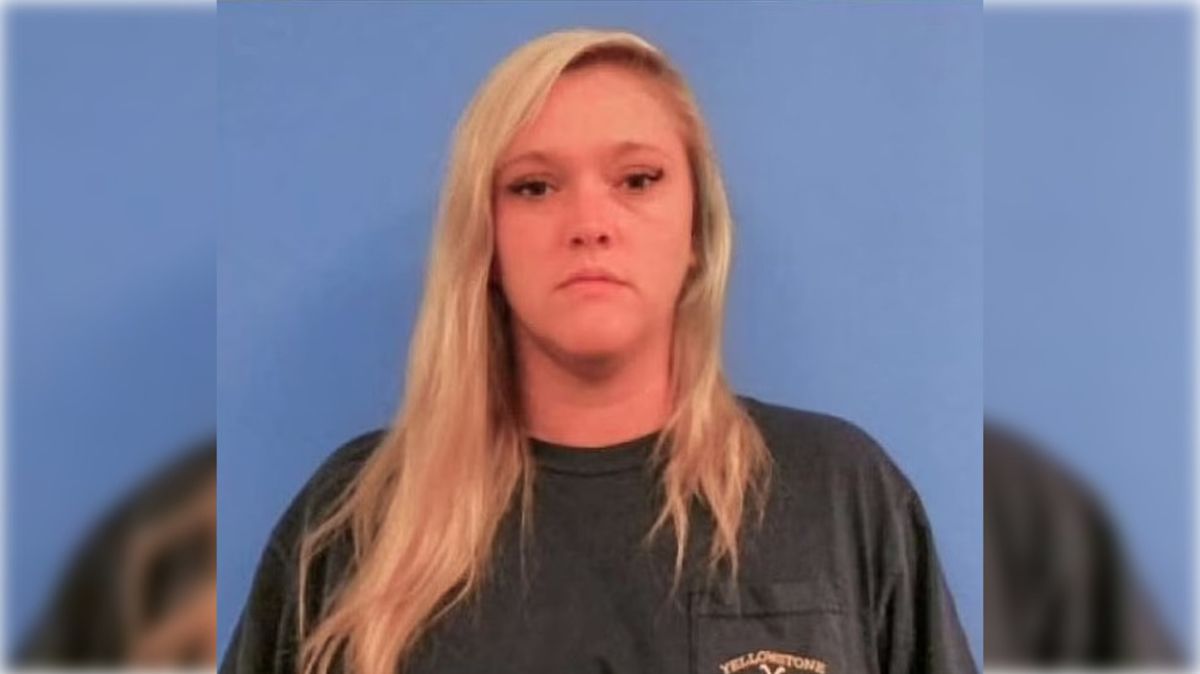 A TikTok model was arrested after showing her breasts to two young boys in a swimming pool during a live broadcast.

Kylie Strickland, 30, was taken into custody Thursday after “numerous complaints” were sent to the Pike County Sheriff’s Office.

The social media star, who hails from LaGrange, Georgia, is accused of exposing her breasts in a “provocative manner” to the two underage boys at a Pike County residence.

During a TikTok live video, he reportedly Strickland laughed as she lifted her pink bikini top, exposing her breasts to two teenage girls..

When an order was issued, the woman was arrested and charged with electronic pornography and child exploitation, a felony in Georgiaaccording to the police.

According to the Pike County Sheriff’s Office, he will remain in custody until his bond hearing.

The report stated: “Strickland was reported to be at a residence in Pike County when she purposely provocatively exposed her breasts to two minor boys while livestreaming on social media.

“Investigators were able to work closely with Troup County Sheriff’s Office personnel after this case was originally reported to that agency.”

In a follow-up post on TikTok after the alleged incident, Strickland defended the video, suggesting that the two minors “have seen more boobs than I’ve probably ever seen in my entire life.”

She also claimed that the children had been consuming alcohol before she arrived at the pool party hosted at the residence.

In a later video, he appeared to pass the buck, adding: “It’s not my responsibility to raise someone else’s child. Those kids go on mud rides.”

The comments came as a screenshot that appeared to show a text message exchange between Strickland and one of the boy’s parents circulating on social media.

The message, purportedly from the boy’s father, cited an incident in which she “showed boys her breasts.”

Strickland allegedly responded by saying that he “probably shouldn’t have.”

Strickland posts under the name @Kylie.strickland3 and has more than 263,000 followers on TikTok.

Since his arrest, his account has now been set to private.

Troup County Sheriff James Woodruff said in a statement, “While we understand the emotions this video caused, we always take our time when investigating any case, especially if it originates from social media.”