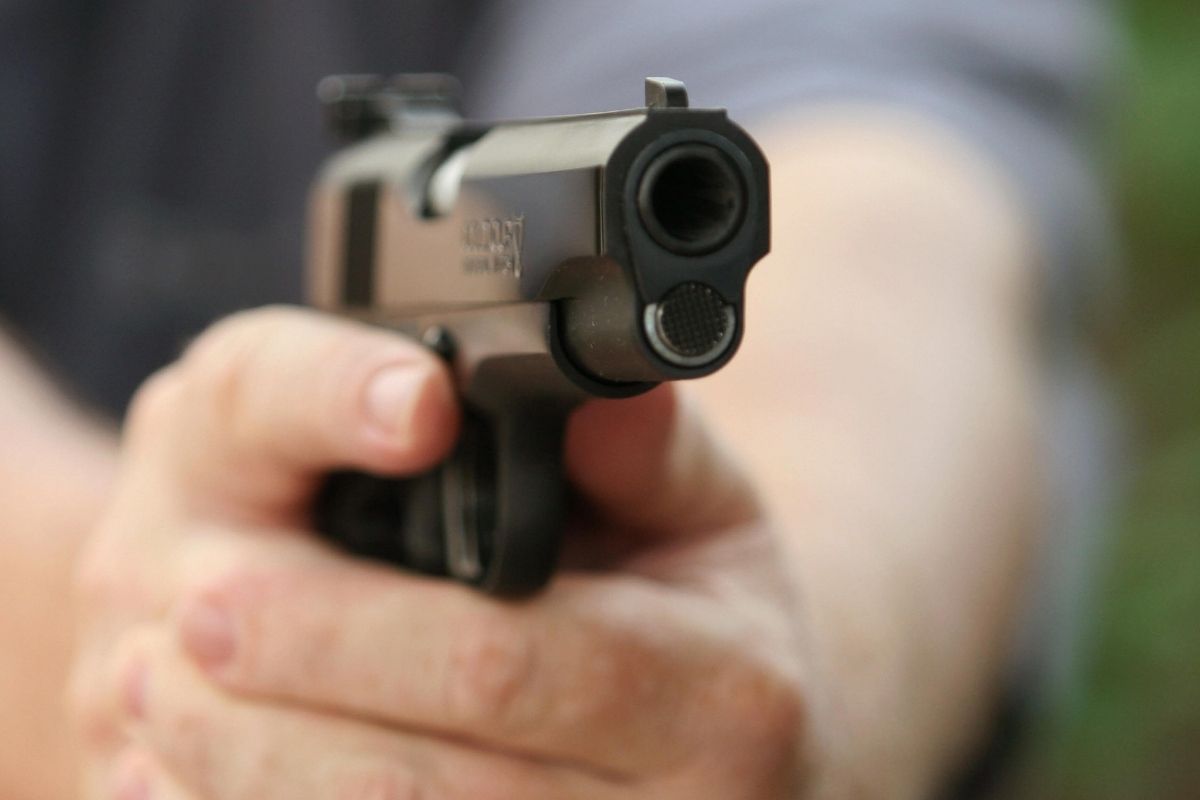 A 73-year-old Hispanic grandfather stood up to a robber in Houston, Texas, to defend a woman who was the victim of a carjacking.

On September 7, Mancilla noticed the suspect suffocating the victim outside a check-cashing business. The woman was leaving the establishment and walking to her vehicle when the gunman demanded the keys to her 2011 GMC Sierra vehicle.

The grandfather of 11 did not think twice and intervened to assist the female.

Images released Monday show the good Samaritan fist-butting the stranger and pulling him in an attempt to get him out of the car.

“I opened my window, ‘hey, man…don’t make a problem,'” the Hispanic man said of the exchange with the offender.

Unfortunately, the attacker escaped in the pickup and remains a fugitive. The pickup has also not been recovered.

Mancilla was pistol-whipped in the head and had to receive several stitches.