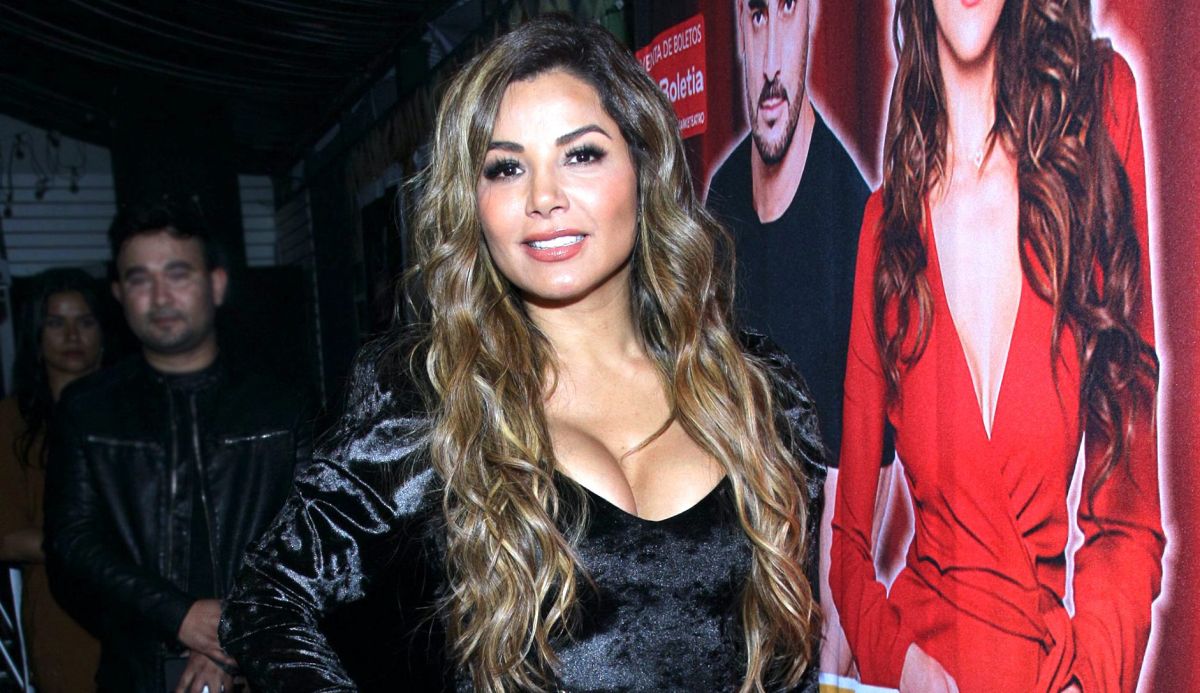 Aleida Nunez She left her fans surprised in her recent visit to a television program, this by revealing that she lived a toxic and stormy relationship, assuring that if she had not finished it “she would be dead”, because it was a courtship that took her from heaven to hell.

Aleida, originally from Jalisco, is one of the celebrities who has gained fame on the networks for her sensual and daring photographs. and recently he also gave something to talk about for his relationship with a businessman named Bubba Saulsbury, who was said to be his “sugar daddy”.

The Mexican actress caused an impact again with her statementsWell, in the program “At night, everything happens”, with Yordi Rosado, she confessed what it was like to be in a toxic relationship, which led her to experience very beautiful things, as she stated that she was treated like a queen, however, her courtship turned into hell.

The actress of “When I fall in love”, acknowledged in the conversation with Rosado that only once has she been in such a stormy relationship. “It was heaven when I was with him well, but then it was hell. He treated me incredibly well, everything was precious, but when the toxic part of him started, it was hell”, Nunez explained.

Núñez acknowledged that the person she was with treated her very well, and she fell in love with him because he laughed a lot and had an incredible time, because they could go out, walk and live together like a normal couple.l, however, he began to take out a very toxic part, in which he experienced jealousy, insecurities and threats.

The interpreter confessed in the program that she endured a while for love, as many women have done, but she has repented all her life, because it was “hell” that she had to live. “Fortunately I left it at the right time, because if not, not even God forbid, I would be dead.”

To the surprise of Yordi Rosado and the other guests, Aleida assured that it was really a very stormy relationship, and asked the women not to allow themselves to be violated. “You have to be careful girls, for love, even if you are in love, don’t put up with things”Nunez said.