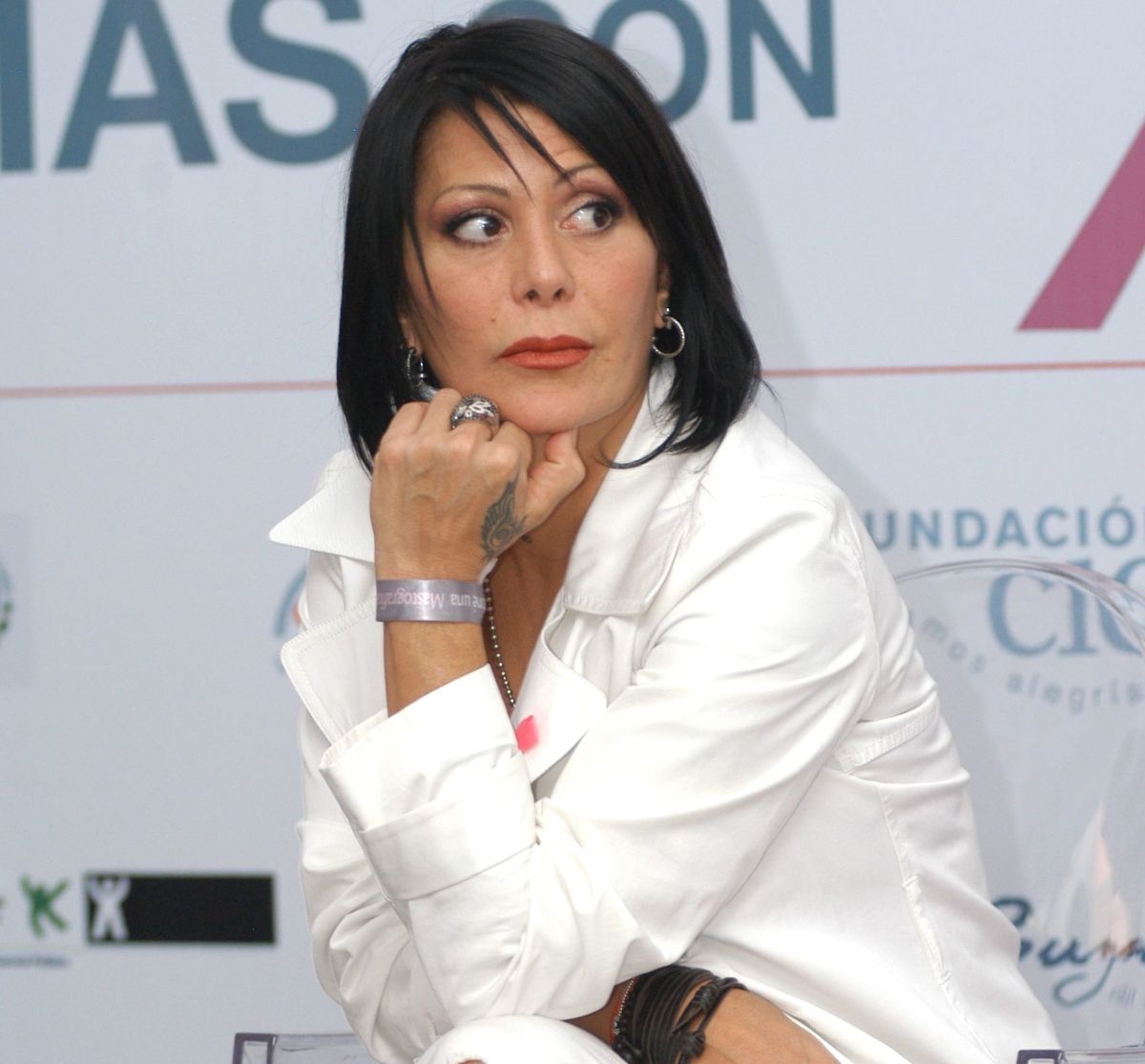 Alejandra Guzman suffered a mishap on Tuesday during her performance at the U.S. Hispanic Heritage gala held at the Kennedy Center in Washington, D.C., resulting in the event’s cancellation, from which she was evacuated by ambulance.

Guzman was performing the song “Mala Hierba” when she lost her balance and was knocked off the stage.

After a few minutes, they announced the end of the event without the artist getting back on her feet.

Minutes later, an ambulance with the singer on board left the Kennedy Center.

The Mexican singer, invited as the night’s big star, only got to perform the entire song “Mírala, míralo” (Look at her, look at him). When she fell, she was singing the second song of the night.

Before the event, on the red carpet, the rock and roll singer had explained to Efe that after so many years of a musical career, she is “dreaming again” and has decided to resume singing lessons to give the best of herself to her fans.

“I think I’m dreaming again, achieving my dreams and moving forward with my career,” said the daughter of actress Silvia Pinal.

The interpreter of “Eternamente Bella” and “Hacer el Amor con Otro” said she was “very happy” to be able to sing in “such a nice and beautiful place.”