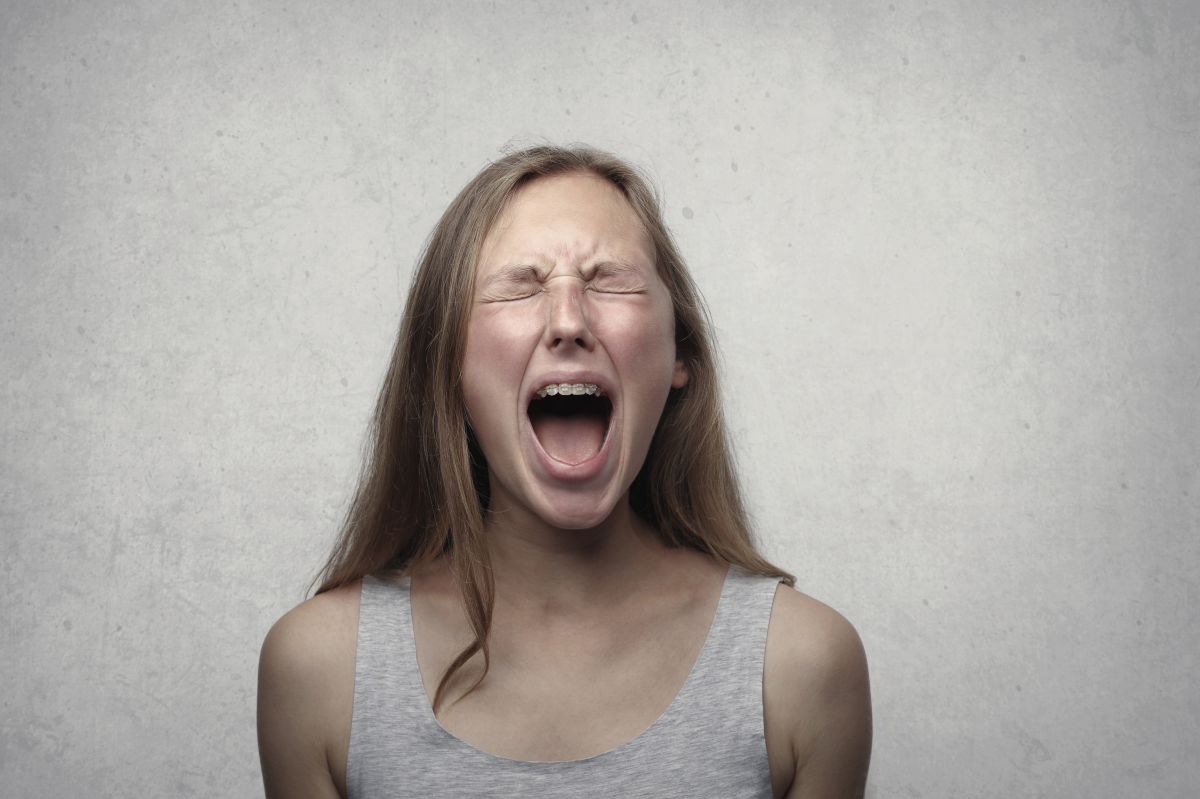 More and more customers are known to react aggressively when asked to wear a mask, especially in restaurants and on airplanes – Photo: Andrea Piacquadio / Pexels

An American woman lost her temper because employees of a Little Ceasars pizza shop requested  her to use a mask while on the premises.

The woman was upset and exploded in screams against Mexican employees, published Vive USA. “They should go back to the farm”, the person began to say while they were in line to be served at the pizzeria.

The incident occurred in a branch of the fast food store in the United States, although the exact location of the place is not specified.

A customer who was in the trade, while the racist aggression was unfolding, he took the opportunity to record the moment and shared it through the Reddit platform.

In the video, it is observed that the woman is the only person in line who does not wear a mask on her face.

“I started filming when he mentioned how Mexicans should return to their farms,” ​​said the man who filmed what happened.

In the video it is heard that the woman asks for the name of one of the employees and suggests they should fire her.

While showing signs of her anger, the pizzeria consumer was in charge of making it clear who she was: “I am a patriot, I will bring the real patriots and they will see what they will do to them.”

According to the client who recorded the altercation, the diner refused to comply with the order of mandatory use of the mask at the place, arguing that he had a medical condition that prevented it.

The video is brief, but it gives an account of the bad moment that those involved lived. The workers tried to ignore the person’s screams.

The woman finally stopped screaming and She left the establishment, where a policeman was waiting for her.

It is unknown if the attacker was arrested or if she faced any charges for the racist act.

We are still experiencing serious moments caused by the pandemic and the reason for wearing masks does not stop causing incidents for business personnel or companies.

Every time more cases of annoying customers are known as aggressive, at the request of employees who ask them to wear masks, in an order imposed by the health authorities.