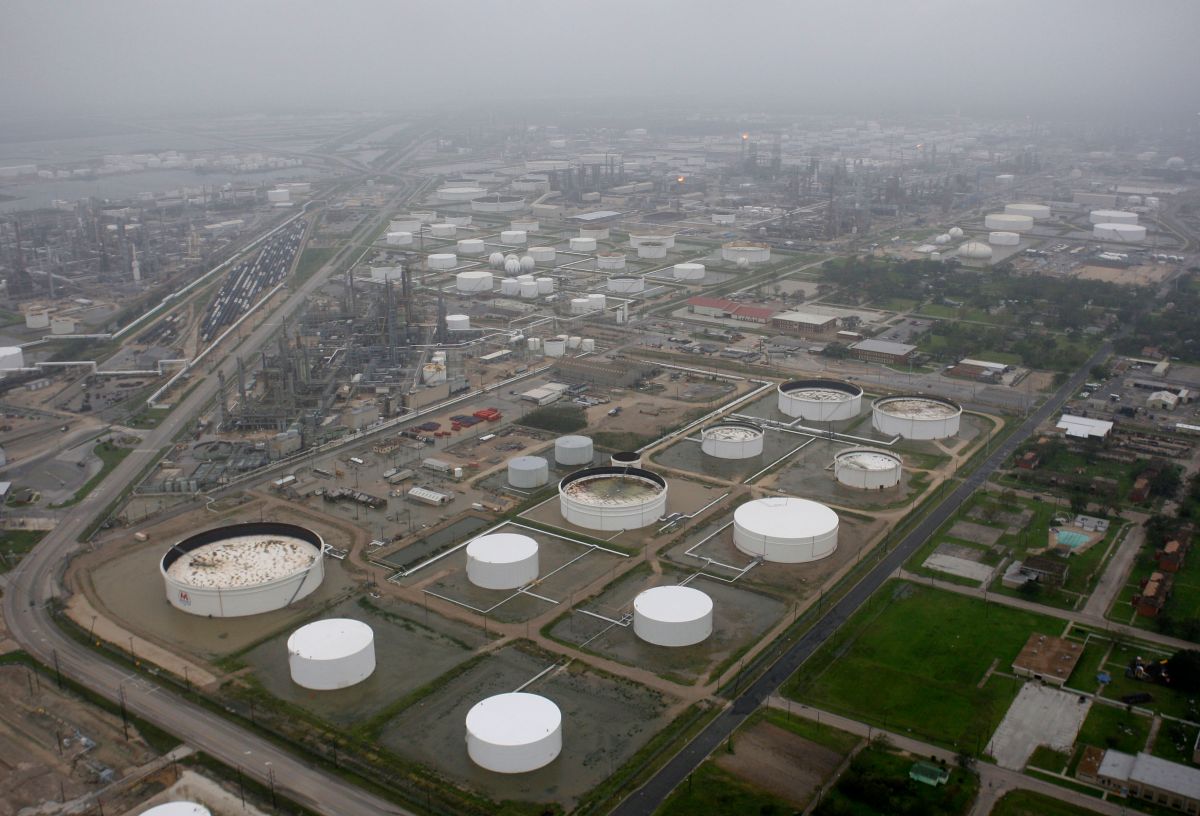 An oil spill on Wednesday at the Marathon refinery in Texas caused local authorities to close several nearby highways. So far, the spill is not expected to affect the environment, as the spill occurred within the plant area.

In the footage you can see the powerful flow of hydrocarbon that comes out from one of the walls of the refinery. Jamal Kheiry, communications manager for Marathon Petroleum Corporation, told ABC13 that there is no indication that the spill represents a threat to the community or the environment.

The spokesperson told the media Click2Houston that plant workers are working hard to control the boat from the inside. He also indicated that so far the only theory they have is that a seal of one of the oil tanks gave and caused the spill, but it did not clarify how much of the liquid leaked.

Bruce Clawson, director of national security for the city of Texas, detailed to the same portal as Loop 197 from 4th Avenue South to FM 519 will remain closed to the non-essential public until further notice As a precautionary measure.

The authorities stated that no person was injured, nor is it planned to issue an evacuation alert to the communities near the refinery. They also indicated that internally the company initiated a more in-depth investigation to determine the reasons for the leak accurately.