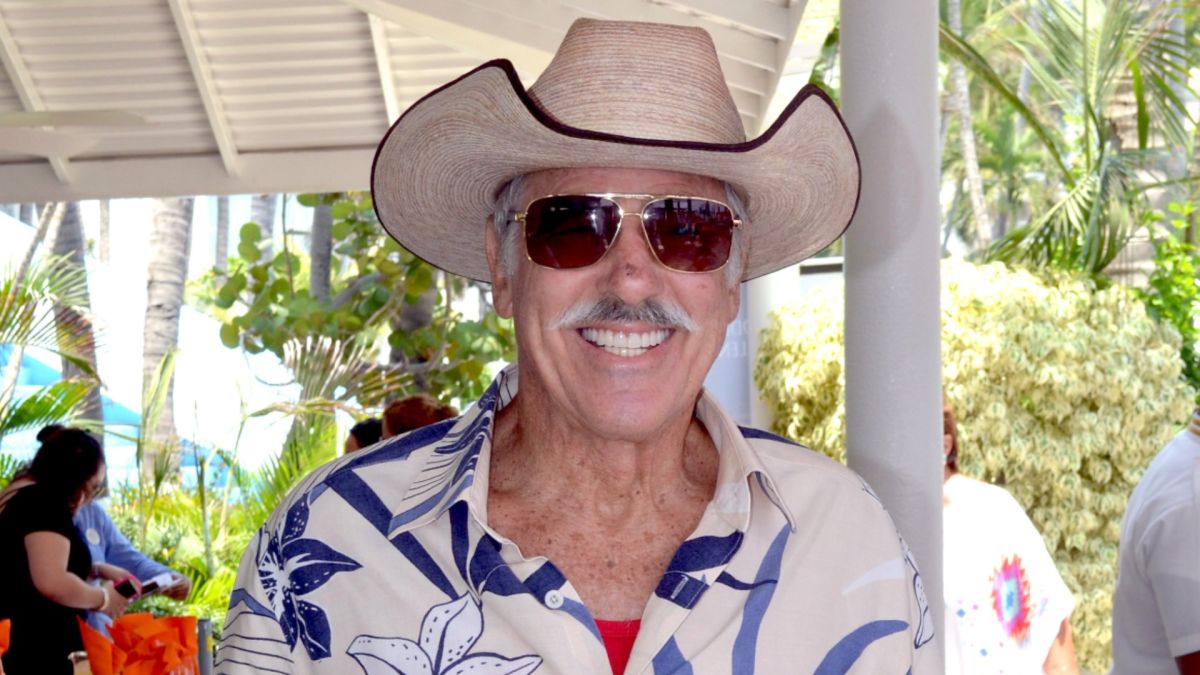 Both the port of Acapulco and various parts of Mexico experienced an earthquake of magnitude 7.1 on September 7, which left many nervous breakdowns in its wake as the movement was perceptible and of great duration, as revealed by the own Andres Garcia.

One of the famous people who experienced this earthquake because it was very close to the epicenter was the heartthrob of Hispanic soap operas, Andrés García, who for a few years left Mexico City to lead a much quieter life in the beautiful port of Acapulco, one of the most famous destinations in Mexico.

During an interview with the show program, “Selling”, the protagonist of soap operas such as “The privilege of loving”, “You or nobody” and “The devil’s smile” confessed how he lived earthquake of magnitude 7.1 registered a couple of days ago.

As you know, Andrés García, born in the Dominican Republic, but naturalized Mexican, has one of the most luxurious properties in the port of Acapulco. The spectacular mansion has ocean views and endless luxuries inside.

In the conversation, the actor pointed out that he was dozing when he began to feel the tremor which he described as “really terrible” despite the fact that he has lived several throughout his stay in the port of Acapulco.

True to style, Andrés García assured that the movement was quite similar to that carried out by the former television star Tongolele, characterized by his peculiar way of moving his hips.

“It reminded me of Tongolele because of the movement”, he confessed in the interview.

Already on more serious issues, the actor reported that, immediately after the earthquake, he moved to his partner’s place to make sure everything was fine. They both live in different properties.

DOES IT BRING A LAWSUIT WITH ROBERTO PALAZUELOS?

Some days ago, Andrés García captured the attention of the media after sending a strong message to Roberto Palazuelos, his universal heir. Both have starred in major scandals exchanging messages in front of the press.

Despite the misunderstandings, the actor and the businessman have confirmed that they maintain an excellent relationship and to demonstrate this, their most recent appearance in Acapulco, Guerrero, where they spent a pleasant moment drinking and talking.

During the interview with the Venga la Alegría program, Roberto said, surprised by his recent statements: “He has not spoken to me or anything, I saw him 5 or 6 days ago, so I would not want to go into things with the press, that is not fixed with the press. When I have a difference with a friend, I settle it directly with him and not with the press ”.