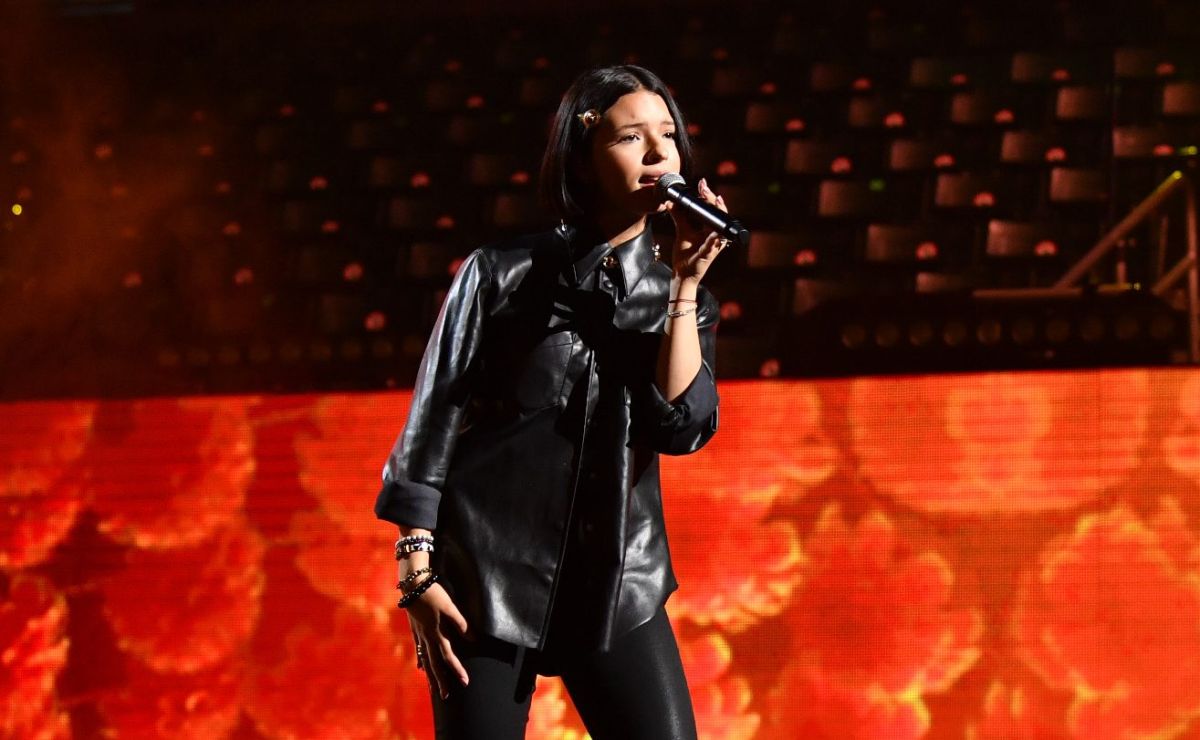 One of the artists who continues to give what to talk about and everything she publishes goes viral is the youngest daughter of Pepe Aguilar, Angela Aguilarwho this time thought it was a good idea to do a live broadcast through TikTok, but everything got out of control when he started receiving “gifts” from his followers.

The main objective of the so-called Princess of Regional Music was to get closer to her fans, but she was unaware that one of the functions of that social networkas she assured that the video was not for them to send her money, since bank deposits can be made, but it was not what she was looking for from her followers.

Ángela Aguilar is one of the young women who is part of the new wave of musicians in the Mexican regionalat 18, has managed to stand out in the industry due to his professionalism and hard work, so millions of people are aware of his career.

Not knowing how to disable that function, he asked Aneliz Aguilar for help, his older sister to control everything that was happening, because other elements that he did not know also reached himwhile his fans wrote to him “let yourself be loved”.

Pepe Aguilar’s daughter is on a tour of the United States and Mexico with “Mexicana in love”the album that has not only given her the opportunity to sing to all the people, has also been nominated repeatedly for the songs that are included in her production.