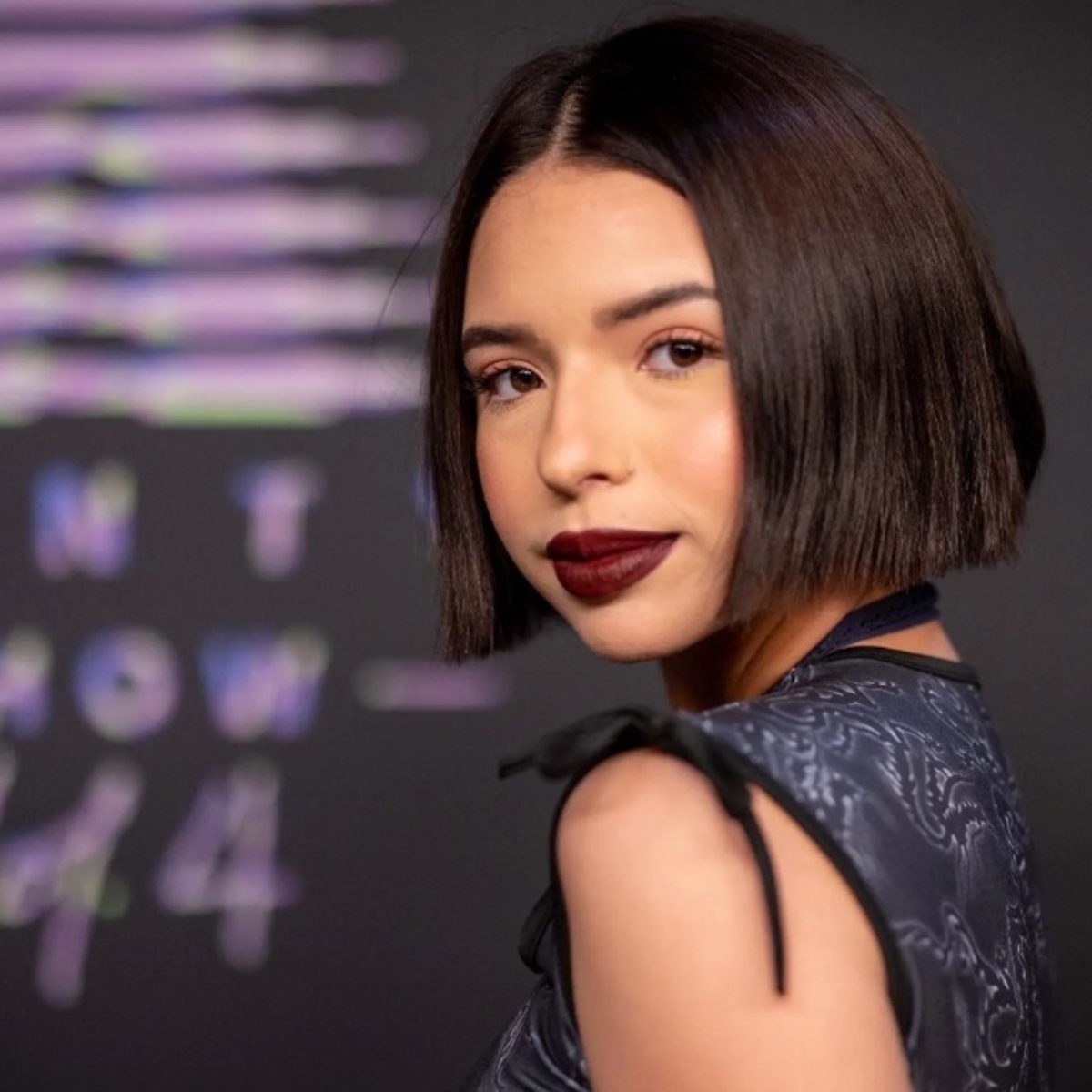 Angela Aguilar is on tour with her father, Pepe Aguilar, so they had a successful concert in Monterrey over the weekend. However, the youngest of the Aguilar dynasty shined in the palenque, and she was not spared from starring in an embarrassing moment, evidenced in social networks.

In American Post News, we have let you know that Angela Aguilar, Pepe Aguilar, and Leonardo Aguilar have presented ‘Jaripeo sin Fronteras‘ in several cities in Mexico and the United States, becoming one of the most successful shows of the year.

As expected, the concert in Monterrey was sold out, and the singer Ángela Aguilar shined with her beauty and great talent. However, she also captured show business gossip when she suffered a fall, evidenced by her fans.

The singer Ángela Aguilar was singing “Como la Flor,” a Selena Quintanilla cover, near her fans when she tried to return to the stage, she suffered a fall, which made her end up on her knees.

In the clip spread by Ángela Aguilar’s fans, it can be seen that the singer’s foot hit the step, so she lost her balance in front of many people.

However, true to her style, Ángela Aguilar, who is going through a great professional moment, continued singing as if nothing had happened, earning the applause of her fans.

The successful singer Ángela Aguilar, despite having a long and successful career in music, is only 19 years old.

The so-called “Princess of Regional Mexican” has become one of the leading singers of the genre, taking her music to an international level.

In her concerts, Angela Aguilar demonstrates the great professionalism she learned from her father and grandparents, making her one of the most successful singers in Mexico.