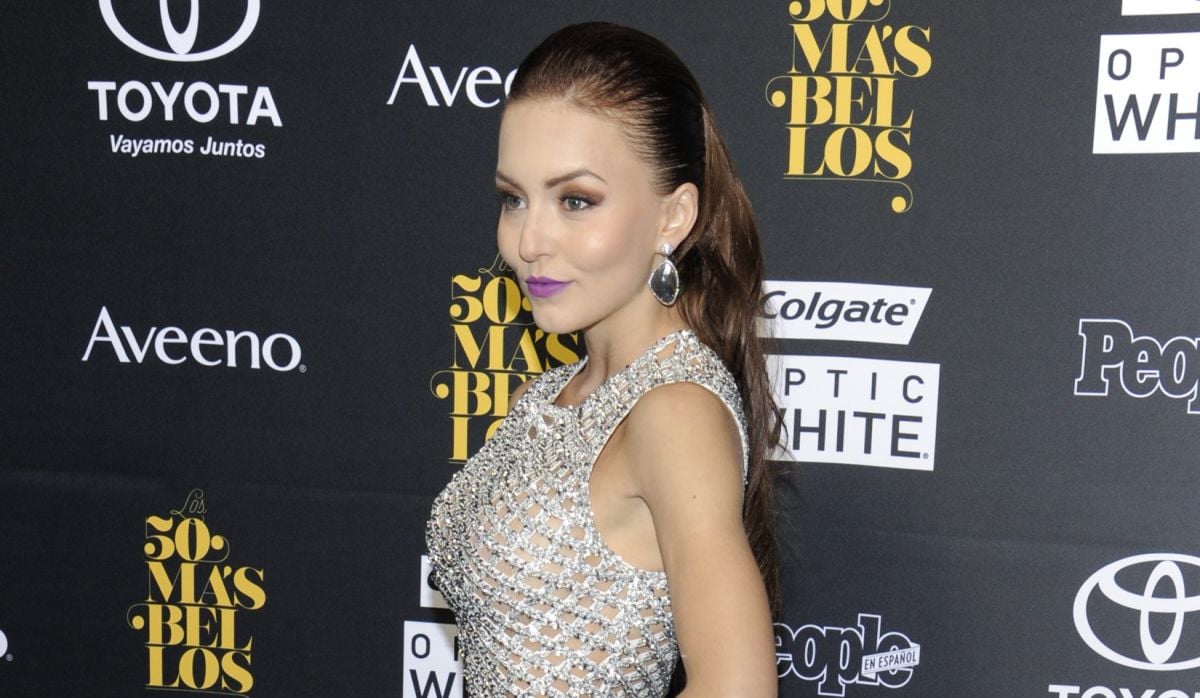 french actress Angelique Boyer She is one of the most beautiful, talented and beloved actresses by the Mexican audience, because throughout her career she has played roles that still live in the memories of Mexicans. This time she became a trend by demonstrating her ability to surf and her fans could not be more surprised.

And it is that the famous soap opera actress like “Teresa”, He has become an icon, so every time he uploads a photo or video to his social networks, he leaves his followers speechlessbecause she always shares her best outfits, her best advice and also always uploads things about her life and vacations.

She gained surprising fame after playing Teresa (2011), one of her best characters, until she became the inspiration to act for Irina Baeva who saw her performance from Russia and was motivated.

She worked for the first time on television in the soap opera produced by Nicandro Díaz and Roberto Hernández Vázquez “Corazones al limit”, where she debuted playing the character of –Anette- and where she acted alongside Aarón Díaz. In that same year, she participated in the telenovela Rebelde, one of her most important projects in her nascent career and that prompted her to obtain other important projects..

Boyer has said on several occasions that one of his favorite places is the beach and one of his favorite activities is swimming.so it is not surprising that on her official Instagram account there are many photos and clips doing water activities, like on this occasion, when she surfed dragged by a boat, although it is unknown where she did it from.

Sebastián Rulli also got on the board and showed his ability; the couple always presumes how much they love each other, although they are constantly questioned about why they haven’t had children, but they don’t want to and that kind of criticism is something that doesn’t keep them up at night.

In regards to work, apparently Boyer is taking a break, since nothing is known about his future projectscontrary to that of her lover, who is part of the cast of “The rich also cry”, one of the latest productions of Televisa.