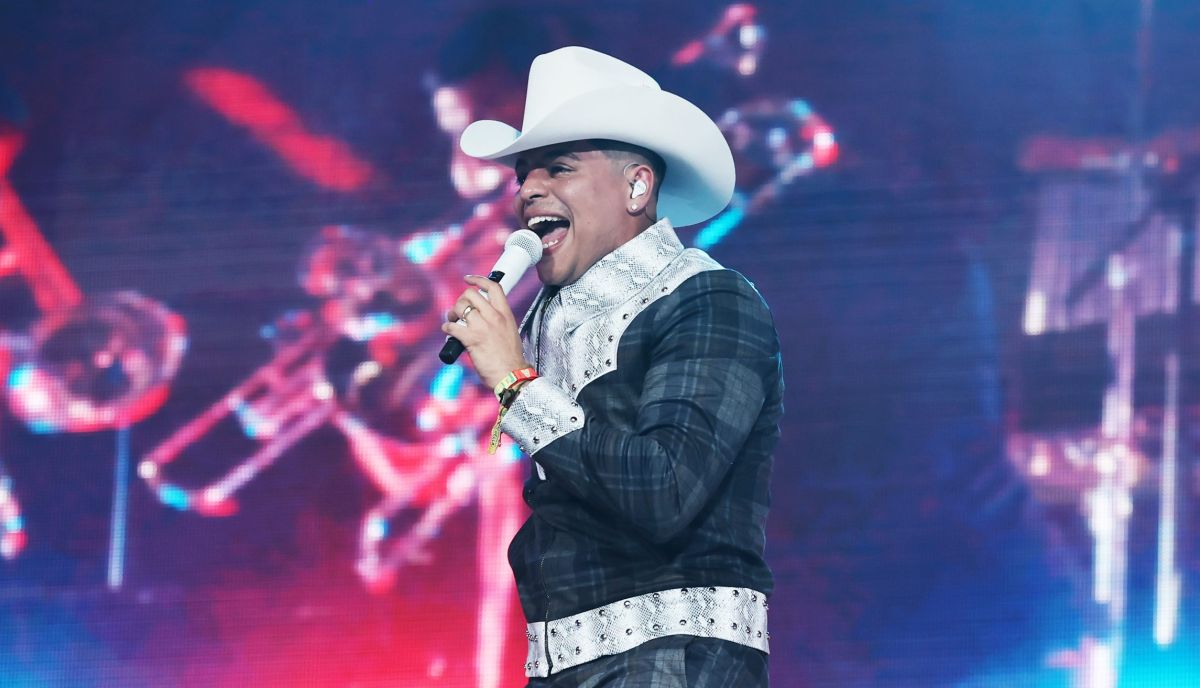 The fame he has achieved Firm Group has splashed the rest of its members, but there is one in particular who always gives something to talk about and who has taken advantage of fame so that his fans feel more identified with him every day, such is the case of Eduin Caz.

On this occasion, the main performer of the famous group, in addition to having great vocal talent and charisma on stage, the leader of Grupo Firme is a very good brother, son, and friend because he always tries to support the people he loves in every possible way.

And for this reason, on this occasion, he surprised locals and strangers, especially his friends and family, because according to what he revealed, he has prevented them from spending money on lodging when they go on vacation to Mazatlán, Sinaloa. He lends them his apartment, but he will no longer do so, as Eduin Caz made it known a few moments ago through his stories on Instagram.

These stories were recorded from his apartment in Mazatlán, Sinaloa, and in the company of his wife Anahy and there he gave the notice so that they no longer ask for his apartment because he is no longer going to lend it.

The youngest of the Caz brothers assures that he had no problem lending his housebut on recent occasions they gave him the place all messy and with broken shutters, so he made the decision not to lend it anymore, he pointed out in his Instagram stories.

“Hello, hello, family, I have a very important message for you from my wife and myself, all the family and friends who come to the City of Mazatlán, Sinaloa know that I lend them my apartment, but here this is already broken, I they leave everything in a mess and, unfortunately, I am very special”.

During the recording of these claims, Eduin was seen between sad and annoyed by the damage left in his apartment by the people to whom he lent them, yes, the leader of Grupo Firme did not reveal the name of the people who mistreated his property.

This is how it was forceful, and the interpreter of “Ya Superame” assured that he will no longer lend his houseso he asks that they avoid the pain of telling them “no” and that it is better not to ask him because they already know the answer.

“No one gave me anything as a gift, I take great, great care of my things, so spare me the pain of saying no when they ask me for the apartment and I will no longer lend it to them, so spare me that pain”EDUIN CAZ