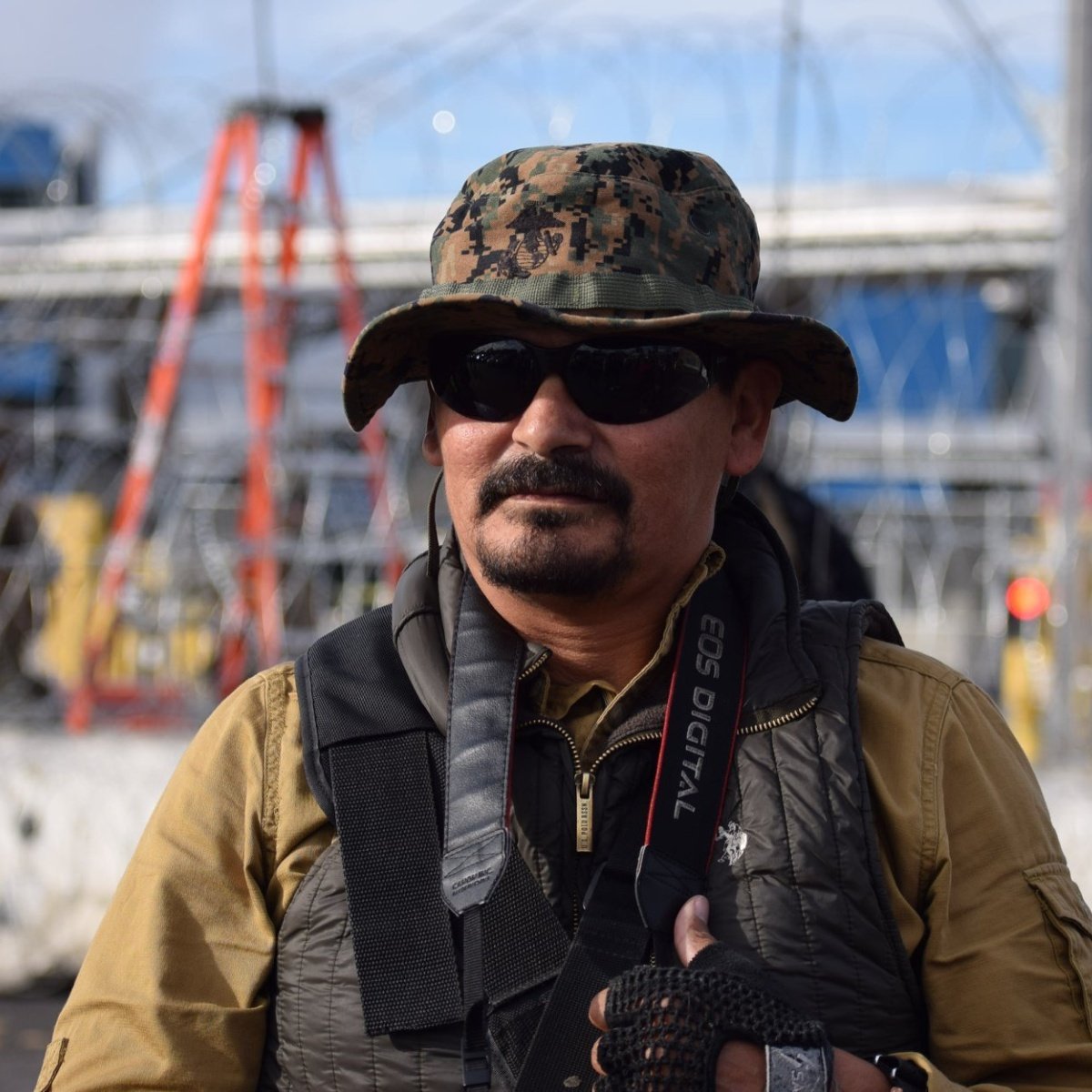 The murder of the journalist Margarito Martinez shocked the city of Tijuana, after it became known that he had been found dead outside his house after an alleged execution that occurred on Monday afternoon.

Less than 24 hours after the event, a video circulating on social networks exposed the threats made by another local journalist against Martínez, who had recently been integrated into the Protection Mechanism after receiving threats from a former police officer.

“I’m not interested in the fact that you have 20 years of experience, that you have the ‘Tijuana at War’ page… I don’t care, I’m not interested. But do not show my cars to me again in the media that you are saying that I am the falcon of La Sánchez ”, is heard in the video, which was broadcasted on the Ciro Gómez Leyva newscast.

Ciro Gómez states in his tweet that “The photojournalist Margarito Martínez was murdered outside his house in #Tijuana, #BC. A month ago, he would have requested protection from journalists for this video in which another reporter accuses him of being the administrator of pages that exposed criminals.”

He was drinking at the time of his murder

Sonia de Anda, president of the “Yo sí soy periodista” (“Yes I am a journalist”) Collective, told the Gómez Leyva news program that apparently the reporter was drinking alcoholic beverages with his neighbors, and that according to statements by his wife, some shots were suddenly heard, but it is unknown if it was an altercation between them.

De Anda assured that for a month Margarito Martínez asked the journalist for government protection because a subject who calls himself a communicator on social networks made a live broadcast indicating him as the administrator of Facebook pages that report criminals.

“These pages regularly attack criminal groups, so imagine that you grab and point to a journalist and say ‘you are the administrator of these pages’… He was a journalist specialized in the red note, so police information was his forte”, he said.

The murder of Margarito Martinez

According to local media, the murder of photojournalist Margarito Martínez was recorded around 1:00 p.m., outside his home, on 5 de Mayo street in the Camino Verde neighborhood in the Sánchez Taboada delegation.

Margarito Martínez collaborated with local media such as Punto Norte, Grupo Cadena Baja California, La Jornada Baja California and the Zeta Weekly. He has also worked with international press such as the Los Angeles Times and the BBC.