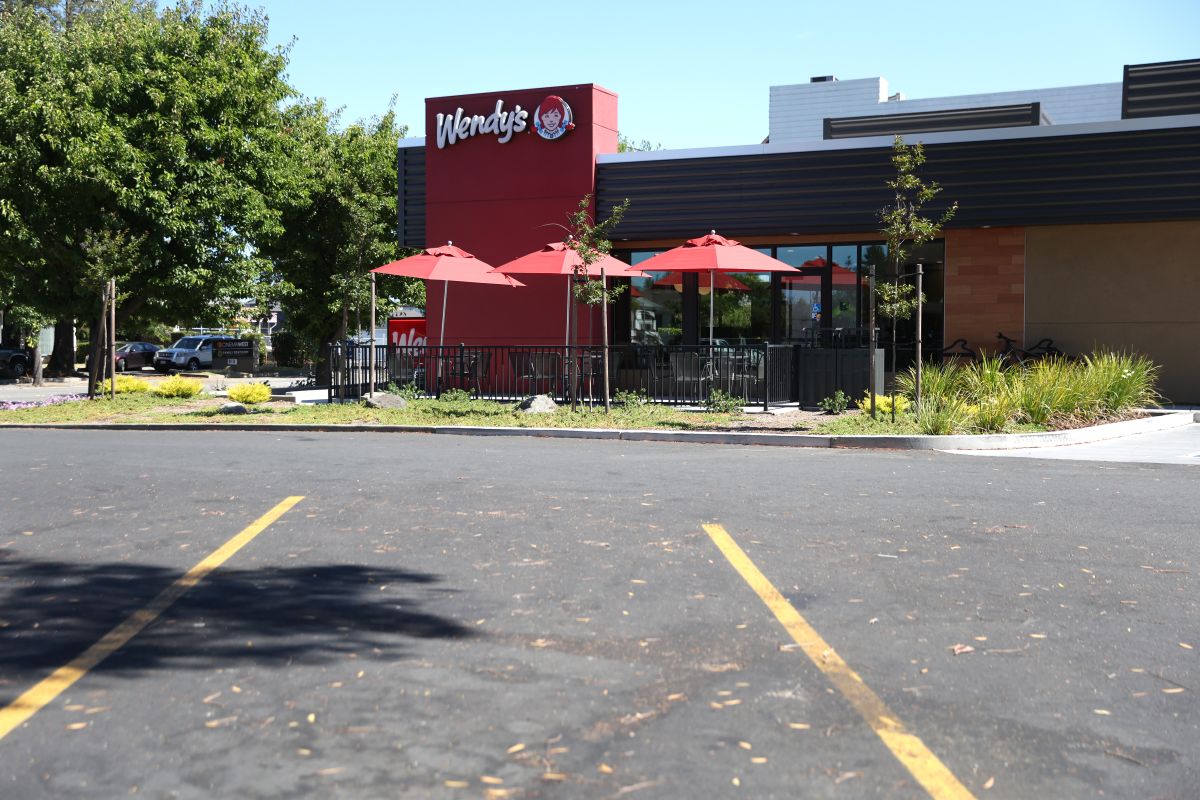 The video was shot at a Wendy’s in Arizona – Justin Sullivan/Getty Images.

Shocking surveillance video captured the moment an employee at an Arizona Wendy’s punched an elderly customer, knocking him unconscious and leaving him fighting for his life.

The clip, obtained this week by 3TV/CBS 5, shows the employee initially bringing three drinks to the customer at the counter, who begins pointing at them and who allegedly “complained” about the order, police said.

The elderly customer, who has not been publicly identified, then appears to lap up one of the drinks and is unaware that the employee is walking slowly from behind the counter towards him.

Here is the image of the aggression of Wendy’s employee:

The worker, identified by police as 35-year-old Antoine Kendrick, then walks up to his side, “charging” his arm to deliver a strong right hand to the side of the head of the still unaware customer. presence.

“Client fell to the ground, hit his head, and lost consciousness,” Prescott Valley police said on July 28, when Kendrick was arrested.

The downed customer was airlifted to a local hospital and was still listed in critical condition, 3TV/CBS 5 said.

Instead of helping, Kendrick casually grabbed his belongings and left the store.

Police did not detail what was said during the disagreement before the coup, and the surveillance video does not have sound. The clients insisted that nothing could have justified such a brutal beating of an elderly client.

Kendrick has been booked on an aggravated assault charge, police said. The local station said that Wendy’s has not yet commented on the matter.