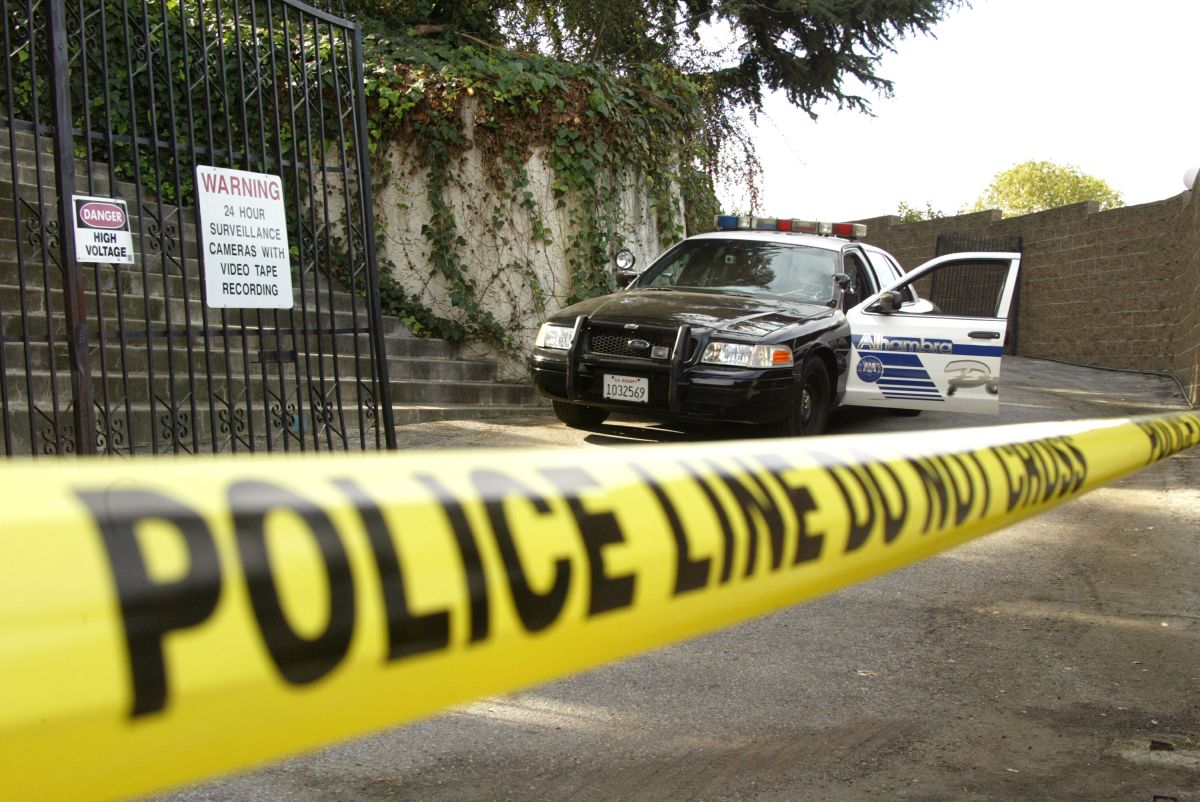 An army pilot was arrested and charged for a series of sexual assaults against several women in Aliso Viejo, Californiathe county sheriff reported Orange, Don Barnes.

The person identified as Robert Daniel Yucas, 51, was arrested last week for his involvement in several attacks in January 2020 after attacking a woman who was running on the trails of Aliso Viejo, another who was on a skateboard and a third who was walking.

Police reports indicated that he had drowned his victims to the point of rendering them unconscious prior to the sexual assault of two of them, while another was raped, prosecutors maintained.

Authorities suspect that Yucas, who was a reservist and a pilot in the US Army, may have attacked other women, since it is known that he lived in Aliso Viejo between 2017 and 2019. He currently lives in Riverside County. Los Angeles Times.

“We believe there are additional victims due to the pattern and practice of their predatory behavior.”Barnes said when announcing the arrest after a 20-month investigation that involved more than 100 agents and investigators. “What happened to those women will change their lives forever”.

Barnes added that investigators had received an anonymous tip on Sept.9 about an incident at San Diego that led them to Yucas. They had taken his DNA on September 4 after he was identified as a suspect in another crime.

Investigators believe that the first attack made by Yucas in the Orange case was on January 20 of last year, when a woman from 22 years skated by Woodfield park, and a man approached her to try to talk to her before grabbing her, but he could not achieve his mission, since the young woman was able to defend herself, scream and run, he said Todd spitzer, Orange District Attorney.

Then, on April 2, 2020, a 32-year-old woman was kidnapped from behind and forced into the bushes near the stream. The woman repeatedly hit the attacker and was able to escape, officers reported.

And the most recent case involved a woman from 41 years, whom Yucas caught from behind when he was walking on August 28 in Aliso Creek Trail and was dragged into some bushes. He woke up around 11 p.m. with his pants down and without a trace of his attacker, the Los Angeles Times reported.

Yucas’s arrest came after landing a plane in Anchorage on Thursday. He flew under the airline Kalitta Airlines and was returning from ChinaSpitzer noted.