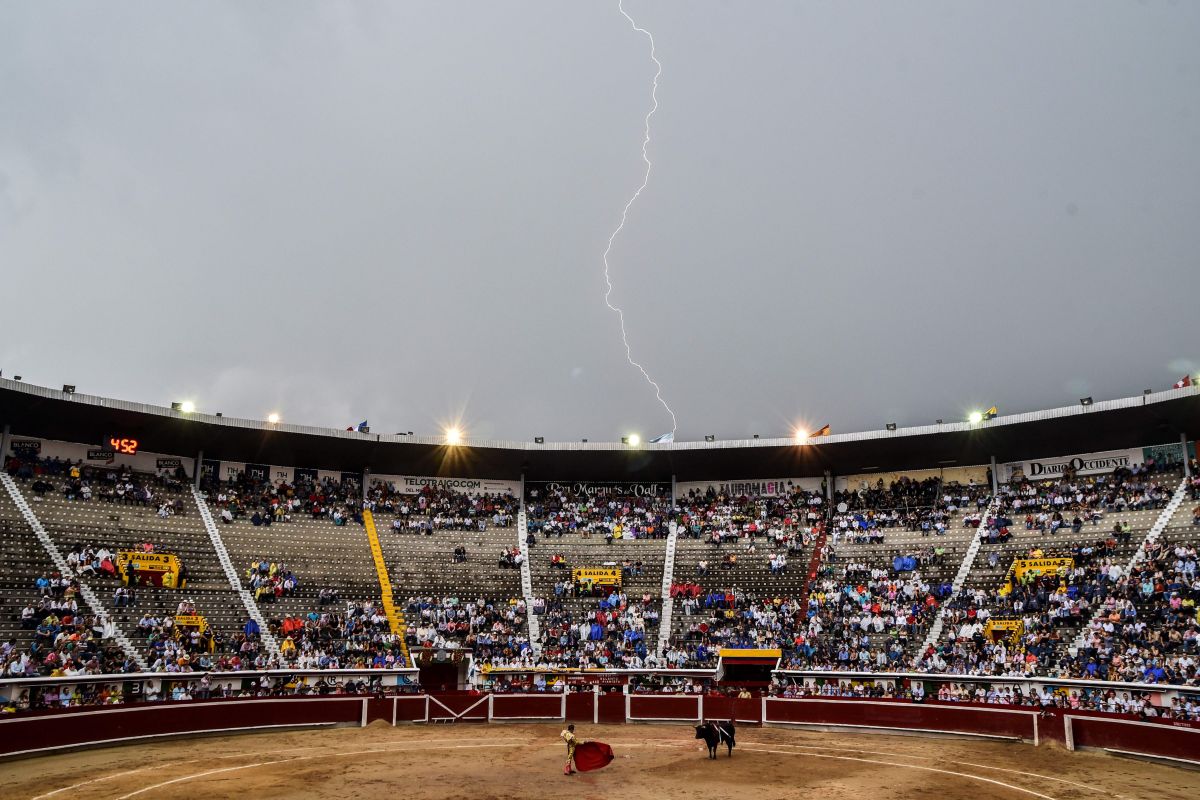 At least five people have died and dozens have been injured after an accident occurred in the enclosure of a bullfight in Colombia.

Spectators were watching the bullfight in El Espinal, Colombia, about 100 miles southwest of Bogotáon Sunday when several stands collapsed, said the Civil Defense of Tolima.

Users recorded the moment of the collapse of the boxes, for which many people were injured, fractured and injuredyes

An estimated 60 people were treated at the scene for minor injuries, while another 10 were taken to local hospitals.

The Civil Defense of Tolima pointed out that among the injured there are children, women, men and even older adults who attended the event, which the day before left nine people injured.

The bull that was part of the bullfighting show left the place and generated panic in the streets of Espinal, for which specialized personnel took care of the animal.

On twitter, the elected president of Colombia, Gustavo Petro, expressed solidarity with the victims and called on the mayors not to authorize more similar events in the country.

Municipal authorities decreed hospital red alert for the emergency. Preliminarily, all the people trapped under the rubble, which was mostly made of light material, would have been rescued.

In social networks, various records have been disseminated in which it is seen how the collapse of the tower and the boxes occurs.

After a period of forced recess due to the Covid-19 pandemic, two large bullfighting fairs in Colombia, those of Cali and Manizales, return with force in the final days of 2021 and the beginning of 2022.