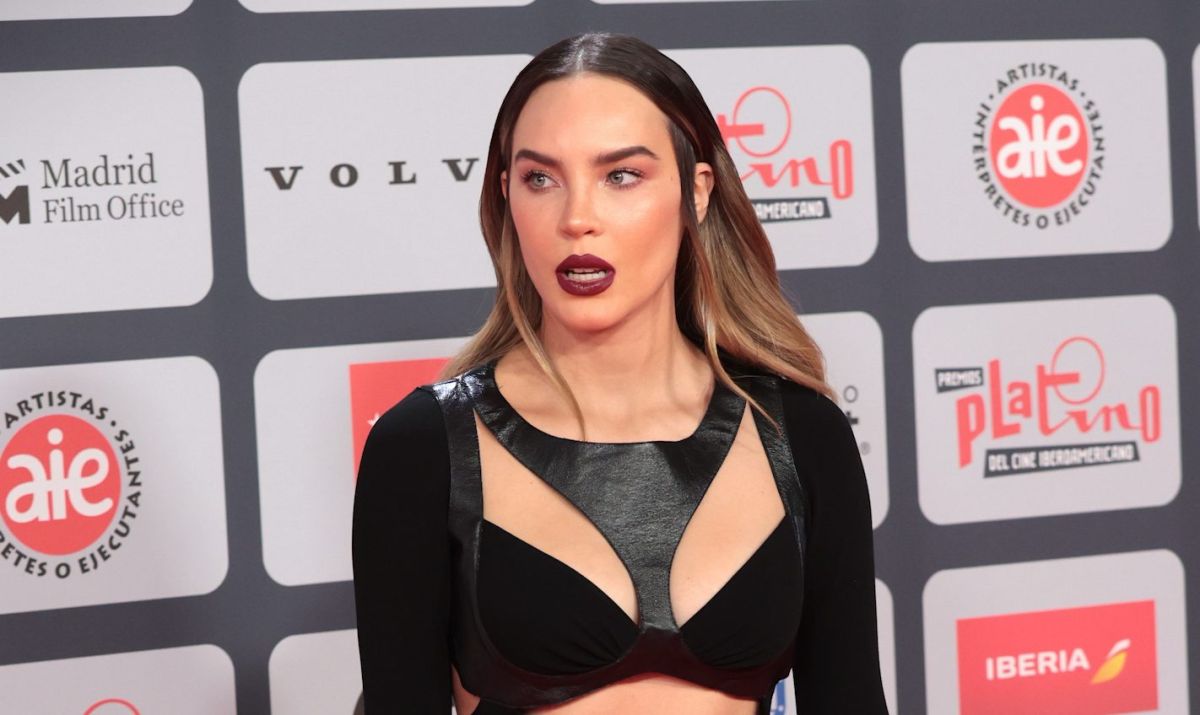 Despite already having more than three months since their breakup, the back and forth around the Mexican singer, Christian Nodal and the Spanish BelindaThey don’t stop, and this time Belinda’s mother triggered another controversy.

On this occasion who again opened the controversy It was again the mother of the actress Belinda Schüll, who celebrated that the singer was called “naco” on social networksand this is just one of many controversies that has caused around the romance that his daughter had with the famous Mexican singer.

Both celebrities have focused on continuing their careers to be the best, which has been the case, the media ghost returned when the interpreter of “Bottle after bottle” made the decision to respond through the same medium and attach a screenshot of a conversation with an ex-fiancée.

“20 years reaping the fruits of his daughter until leaving her with nothing. Leave me alone, I’m healing. I don’t bother them, I don’t even demand my credits in songs or in life. Everything beautiful that is happening deserves it and it also cost me. When I got tired of giving, it was all over”

As expected, this generated a whole media movement and a revolution among Internet users, as opinions were immediately divided. As if that were not enough, the singer took time to respond to some of them because they are followers of the interpreter of “Dopamine” or considered that he acted in the wrong way.

In this situation He offered more details about his breakup with Belinda, this despite the fact that the Spanish has tried not to give too many statements when she is approached by the press and they touch on the Nodal issue, but on this occasion he gave a glimpse of the latest controversy, since it was a topic that his mother really unleashed for applauding that the Mexican was insulted with statements of discrimination.

The statement was offered to the driver of “Venga la Alegría”, Ricardo Casares, after he wrote to him to find out his position on the matter.

“At 9:20 in the morning I wrote to Belinda and she replied ‘Thank you Ricardo, I’m not going to say anything, it really is nonsense'”.RICARDO CASARES