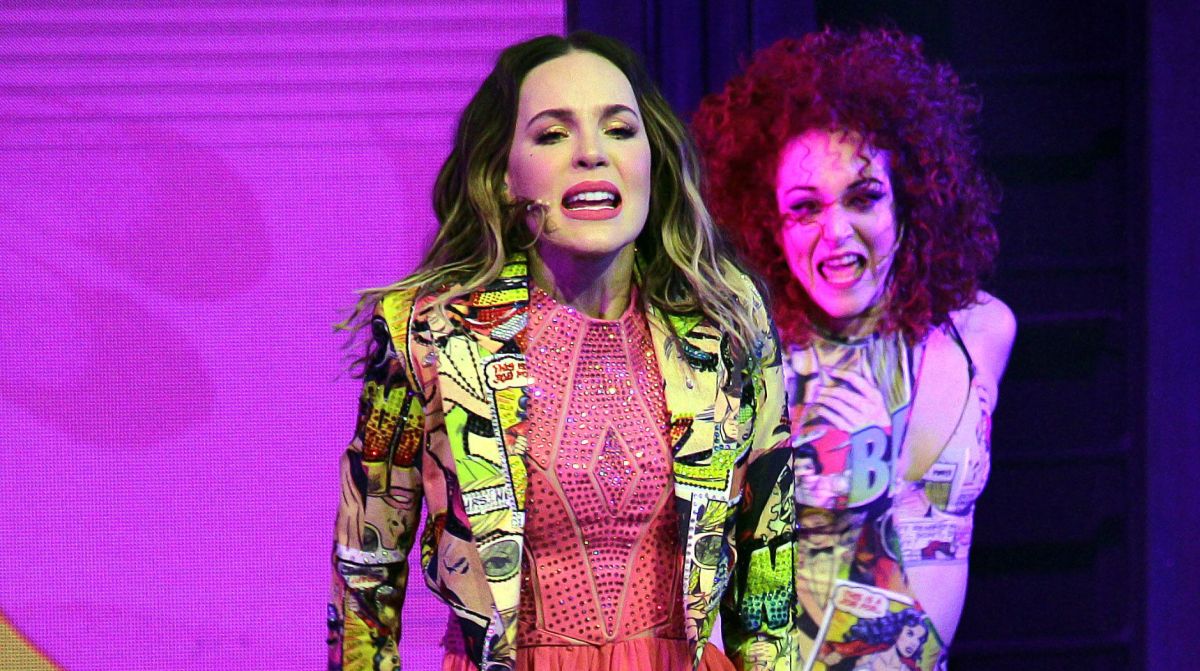 Christian Nodal Y Belinda They do not stop being in the middle of the controversy, and it is that on this occasion the singers were again pointed out in some media for possible revenge that they would be preparing, especially the Spanish against the Mexican singer-songwriter.

According to information from the hosts of “Gossip no Like”, Javier Ceriani and Elisa Beristain, The Iberian would be in plans to “shut her mouth” to the singer, for which said program pointed out that there is already talk of millionaire lawsuits in addition to entering the judicial field to prevent Nodal from continuing to talk about Belinda without her even mentioning it.

However, and According to Ceriani himself, it is likely that the singer will take advantage of the Olympia Law to attack Nodal and the Me Too movement for media violence against her.which would open the possibility that Nodal also responds with some secrets that he keeps from the young model and influencer.

In the last few hours, both the program and the Mexican media leaked alleged information indicating that apparently Belinda and her mother of the same name are estranged after the various controversies that arose as a result of the singer’s breakup with the Mexican regional music singer-songwriter, Christian Nodal.

The problem arose after Mrs. Belinda Schull endorsed a derogatory comment against the singerfor his part, he did not take long to answer and began a war of declarations that unfortunately did not leave the lady and of course Belinda who had not even had anything to do with said discussion.

“Leave me alone, I am healing. I don’t bother them, I don’t even demand my credits in songs or in life. Everything beautiful that is happening deserves it and it also cost me. When I got tired of giving, it was all over”wrote the singer who in turn exhibited a conversation with his ex-girlfriend, which surely hurt the young woman, since at no time has she commented on that conversation and even, in her most recent stay in Spain, has made ears deaf when it comes to talking about Nodal.