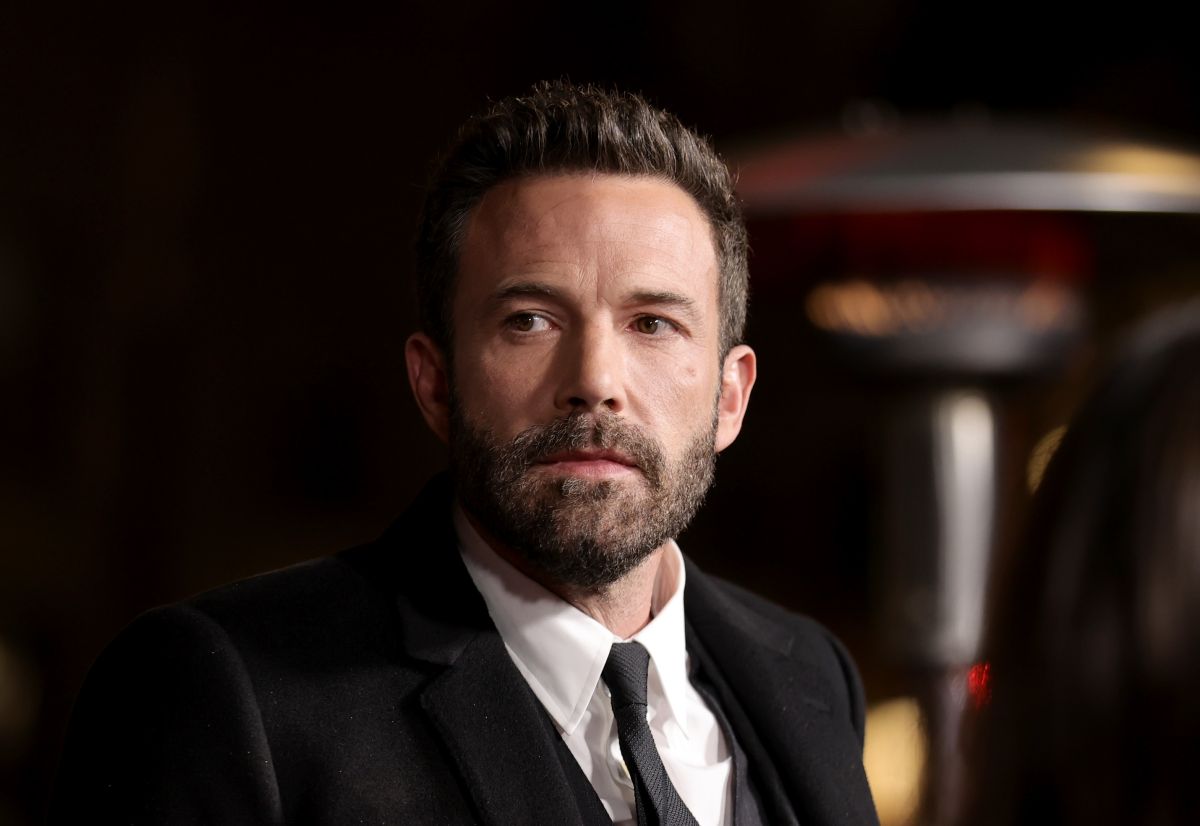 What at first seemed like an innocent and risk-free transgression ended up causing a collision between two large-capacity luxury vehicles. It seems that the actor Ben Affleck allowed his son Samuel, only 10 years old, get behind the wheel of a Lamborghini during his visit to a Los Angeles dealership so that he could begin to familiarize himself with such a carspecifically with the reverse gear.

When making this maneuver, Samuel did not control the distances very well and got too close to a BMW that was parked just behind. Finally, both cars ended up colliding and the little one got a big scare, much greater than the true consequences of the collision. As a representative for the artist confirmed to Entertainment Tonight, “everyone is fine” and none of the cars suffered any visible marks after their brief contact.

Other sources have assured the TMZ medium that Samuel decided for himself to get into the car, a yellow sports car, and experiment with its gears and pedals, all with a fateful outcome. The same news portal indicates that It didn’t take long for Ben to put his arms around his little boy to comfort him about the results of his accident.in addition to personally verifying that both vehicles were in perfect condition, as it was.

The Hollywood star, who has promised himself again to the singer Jennifer López, with whom he already had a media romance in the early 2000s, has defended on several occasions the paramount importance that his responsibilities as a father have for him. After a long period of personal instability, marked by her divorce from Jennifer Garner and his addiction to drink, the interpreter is very clear that the well-being of his children is his top priorityso he makes more and more efforts in order to become the “best possible father”.