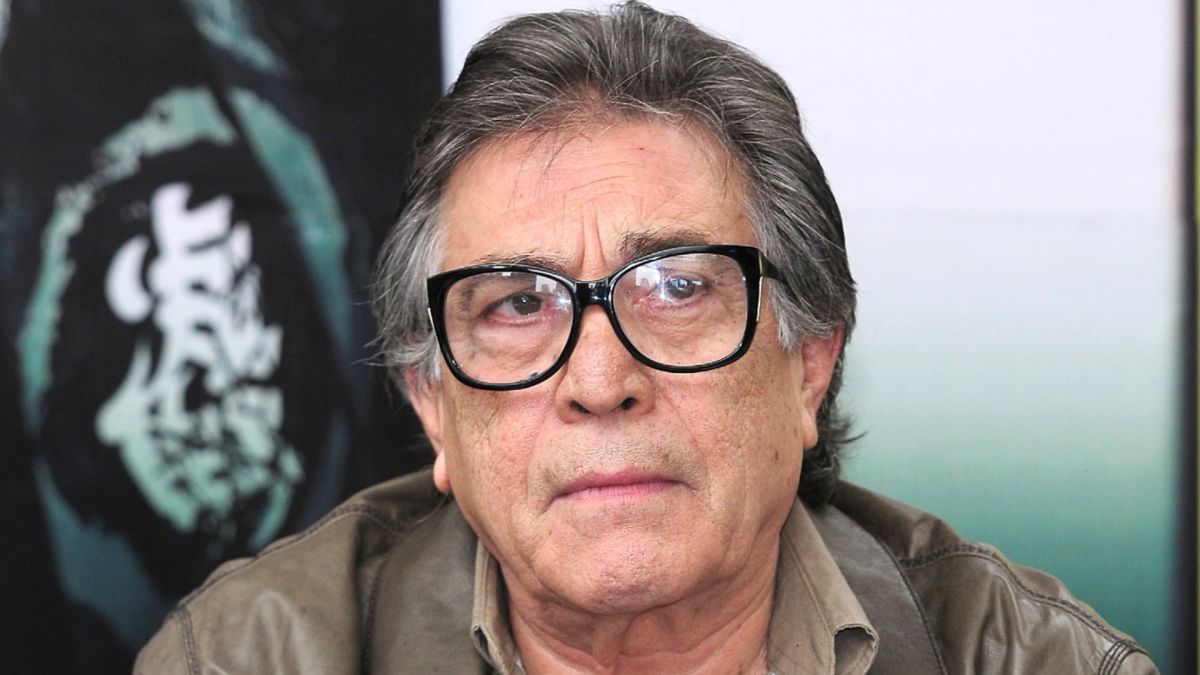 The theater producer, comedian and figure of the rock and roll era of the 60s in Mexico, Benny Ibarra, turned on social networks for a misogynistic comment that made a deep impression among his followers and women in general.

The controversial actor, who is the ex-husband of the producer Julissa and the father of Benny and Alejandro Ibarra, is currently 77 years old and remains in very good physical condition according to what he narrated in an interview with “De Primera mano” with Gustavo Adolfo Infant.

Ibarra pointed out that he remembers that only on one occasion has he gone to the doctor throughout his life, despite his son Benny’s insistence that he come for a check-up, he insisted that it was not necessary, the only thing that have been trying lately is to combat sleep apnea.

So far everything was going well, between laughs and jokes, however, the reporter asked him what his feelings were on the sexual plane and the answer was not as chivalrous as possible.

Taking as a context that his current partner is 26 years younger than him, Ibarra said that he has no problems in sex, since “there is no impotent man, there are” women h … “.

Said comment was harshly criticized by both the owner of the program, Gustavo Adolfo Infante, and his collaborators, who noticed a misogynistic and macho tone in his statements, and of course he exhibited and made his current partner very bad.

Infante pointed out that, although he likes Ibarra very well and is very funny, he could not second a comment of that type, while one of his collaborators pointed out that impotence does not have to do with just “making him want to”, since it is a disease .

After Ibarra’s unfortunate comment, social networks did not forgive him for the slip. Immediately, users commented on the words of Benny Ibarra, criticizing his little chivalry and his misogyny.

After Erik Rubín will reveal that he got hit with Benny Ibarra When both were in Timbiriche, save the interpreter of “Without you” talks about these frictions. Ibarra recalled that when Rubín came to the group, they made a lot of practical jokes on him for being the “rookie.”

“With Erik, that is why he is my beloved compadre, they are strong stories that are forging love there, and I was also very desperate when he first entered, because we were already” mature “and he arrived from the province and was more shy So I did not understand that one had already matured, and he locked Diego and me in a balcony and did not let us go out for about half an hour or more, so I told Diego ‘right now that we go out, we should be # $% &’ , Erik opened the door and I left him envelopes, and he hugged me and threw me on the couch and did not give me a single blow ”,