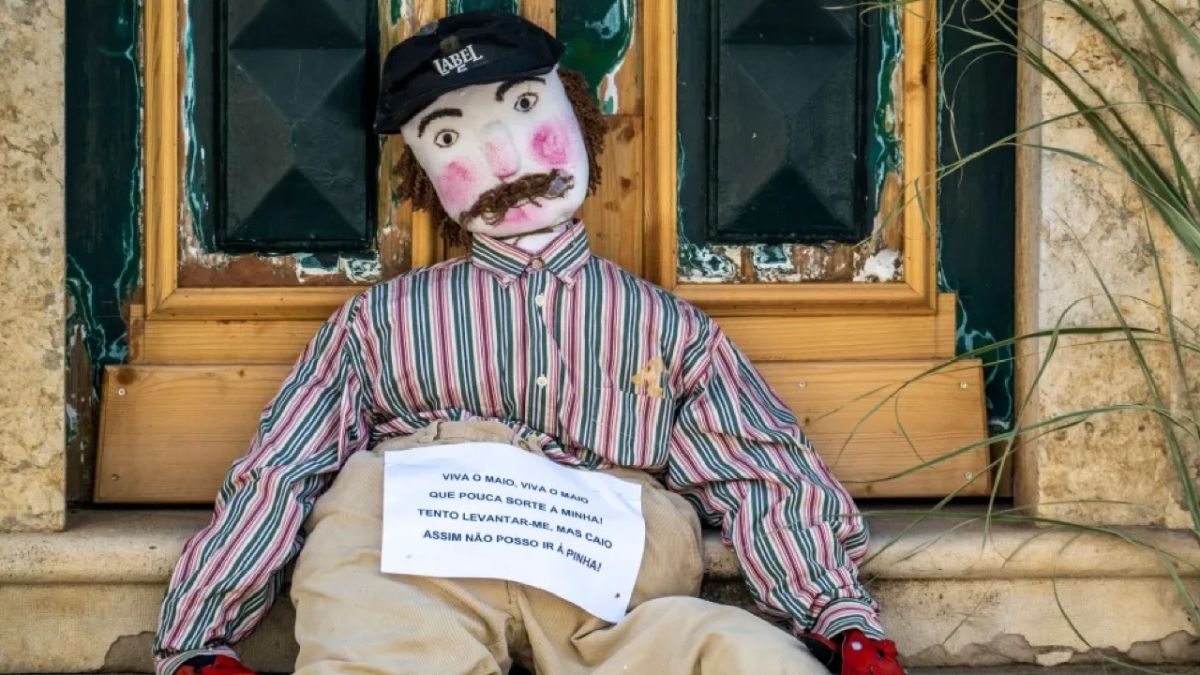 Love is everywhere and manifests itself in various ways, it has no rules or forms, each person is free to show their love for something or someone. However, in Brazil, a woman, for several months has continued to cause a stir by sharing her marital life with a rag doll on social networks and recently, her son’s birthday, also a rag doll.

Meirivone Rocha, a 37-year-old Brazilian woman, a dancer by profession, decided to unite her life on December 27, 2021 with “Marcelo”, as crazy as it may seem and that is precisely what keeps her in the spotlight.

According to local media, the woman, also known as Santinha, participated in a radio program called “Domingão da Santinha” with the rag doll, with the intention of obtaining an economic prize.

Such was the sensation that he caused next to “Marcelo” since his appearance on the program, that he decided to marry this peculiar character to generate more attention.

Meirivone confessed to being a single mother and points out that her intention of marrying a doll was to attract media attention and thus be able to get attention to her demand: get a house of their own for the two children they have.

For more than a year, the woman from Rio Paraíba, hto shared crucial and unique moments of their marriage; from their first date, his wedding, their honeymoon, their pregnancy, the baby’s gender reveal, the birth of his son, to “Marcelino’s” recent birthday.

All those important moments of your life, have been elaborated with the help of their friends and family and broadcast on their social networkseverything so real, from her wedding dress to the birth of “Marcelino” in a hospital.

“I want to earn a house for my children, to be able to support them, that’s why I married Marcelo,” says Meirivone.

“I’m a dancer by profession and I couldn’t get anyone to dance with me. I came to my mom and asked her to make a rag doll to dance with me. She did and a friend of mine suggested that I call him Marcelo,” the woman said.

Their marriage was broadcast on local television and radio stations, the party of more than 250 guests was held in a hall with music, food and drinks. It had such an impact that her party was financed by the media and she was also given a honeymoon trip to Rio de Janeiro.

Read more:
VIDEO: Dallas man captivates by proposing to stewardess mid-flight in front of passengers
Shock in Brazil: Baby falls on his head during poorly attended delivery and receives 11 stitches
Stewardess proposes to her pilot girlfriend on a Gay Pride-themed plane