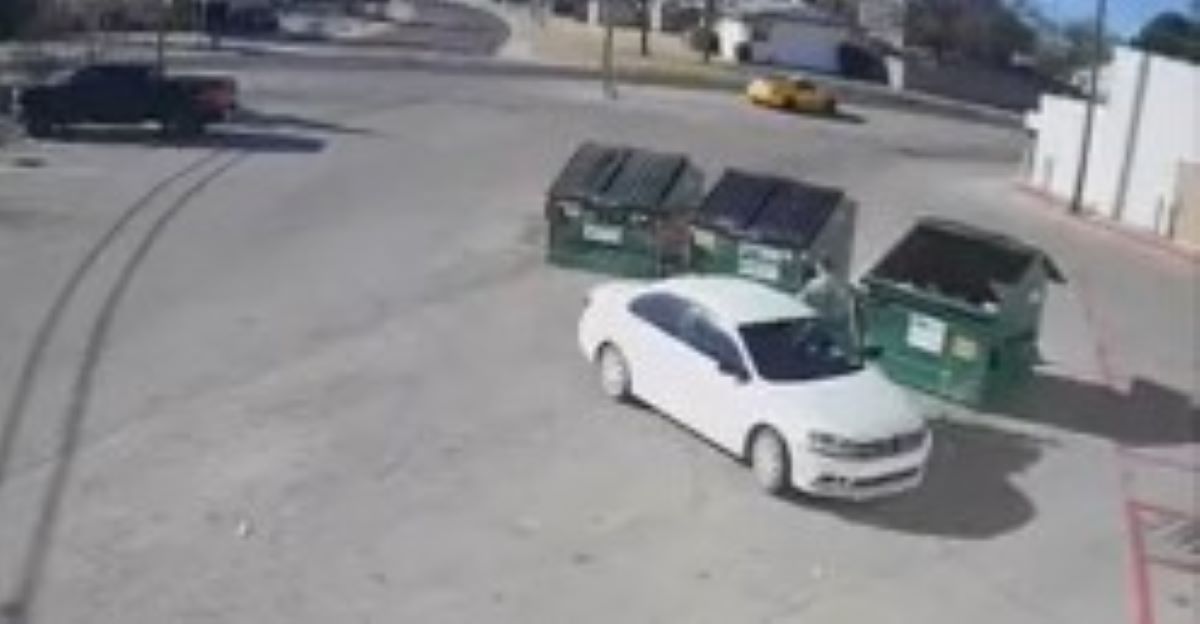 LUBBOCK – Surveillance video captured the moment an 18-year-old woman from Hobbs, New Mexico faces charges after police revealed that she was abandoned her newborn baby in a garbage container.

The case culminated in the state of Texas.

Authorities reported that people who were looking for objects in the garbage found the baby in a garbage container last Friday and called the police.

Agents provided assistance before paramedics took the boy to hospital. The baby has since been transferred to a community hospital in Lubbock, Texas, and is in stable condition.

Wright disclosed that investigators used surveillance video to identify the suspect vehicle. This material led the authorities to identify Ávila, who admitted having given birth elsewhere and then leaving the baby in a garbage can.

The woman was booked on suspicion of attempted murder and child abuse.

It was not immediately known if Ávila had an attorney to speak on his behalf.

It may interest you: She sought help from her pastor after being sexually abused and he also raped her; The victim was only 15 years old