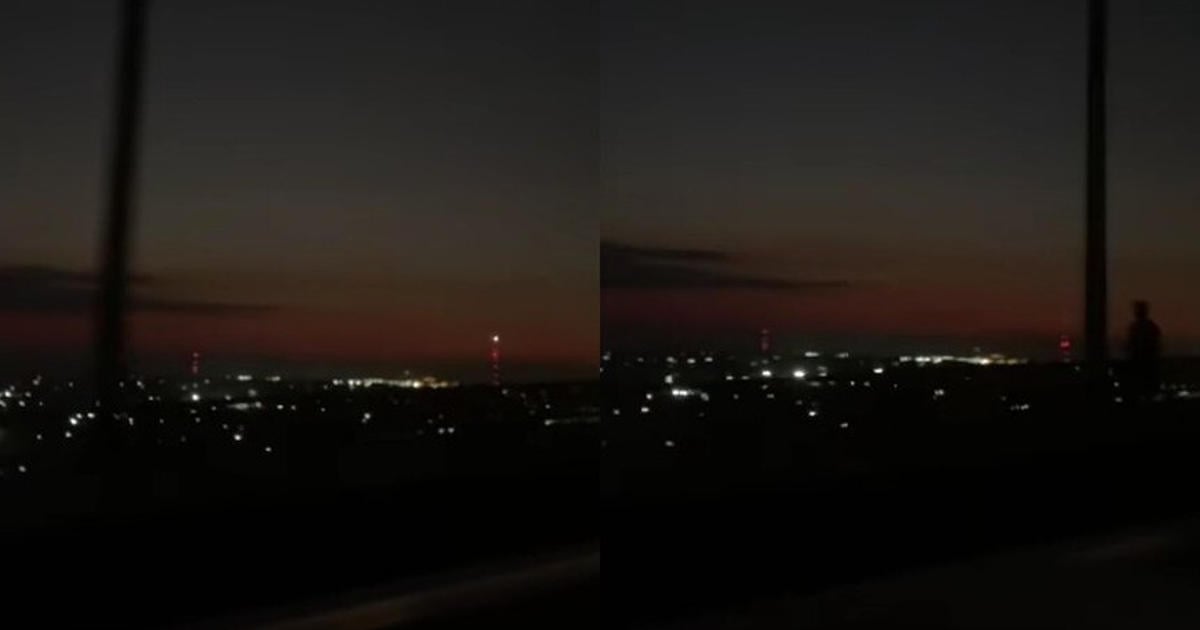 Through her Facebook account, user Jenny Rosas Rojas shared a video of an alleged ghost on the Tamaulipas bridge.

According to the user, she captured the ghost with her cell phone on Saturday, November 5, while driving by the place.

The video of this ghost immediately went viral on the platform, where it currently has more than 80 thousand reproductions.

On Facebook, user Jenny Rosas Rojas shared a video in which she captured the ghost of a suicide in the bridge of Tampico that connects with the north of Veracruz.

According to the user, who was recording the sunset over the bridge, the video of the ghost was taken on Saturday, November 5.

The video where the silhouette of a person is seen on the bridge and shortly after it fades mentioned that it even left her without sleeping.

“Colleagues, friends and family, I just caught a ghost on the Tampico Bridge, I’m shocked!”

And it is that at first, the user would have believed that she caught a man jumping from the bridge; however, when I stopped and zoomed in on the images, I noticed that the silhouette simply disappeared.

On the platform, some users assured that it would not be strange to see a ghost in that place since more than 50 suicides and other deaths have been registered since the bridge’s foundation.

According to ‘El Sol de Tampico’ the bridge crosses the Panuco River, and the first suicide was recorded during its inauguration on October 17, 1988.

Since then, over 34 years, more than 50 suicides and six attempted suicides have been recorded on the Tampico bridge.

In addition, it is worth mentioning that three workers died on the bridge during its construction, which lasted about nine years.