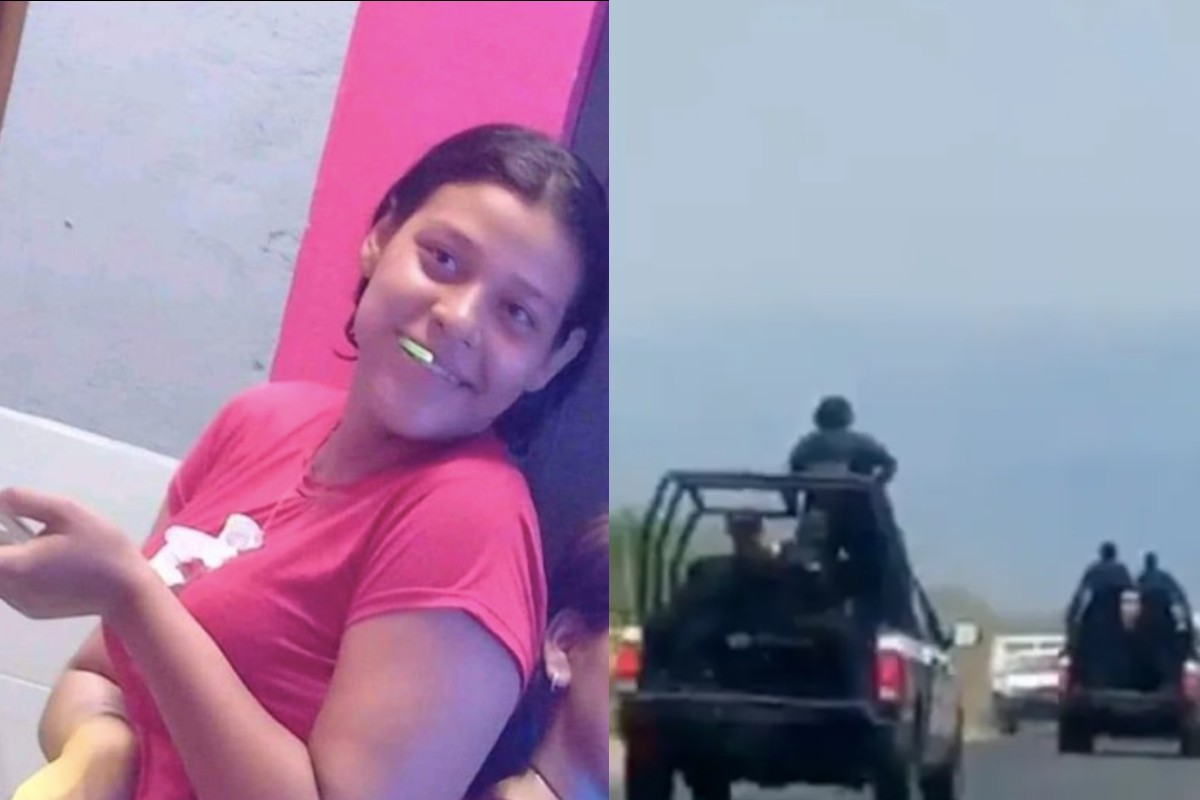 assassins of the United Cartelsrival group of Jalisco New Generation Cartel (CJNG), they killed a young girl innocent because she refused to be the girlfriend of a drug trafficker. The young woman was harassed by a hitman and since she didn’t listen to him, then the criminals uploaded her photo to Facebook, accusing her of stealing a motorcycle, that was their pretext to murder her. The events occurred in the municipality of Apatzinganin Michoacanone of the Mexican states where the organized crimelocated on the Pacific coast of that country.

The versions that circulate on social networks and in local media indicate that two assassins, including the stalker, chased her on the same motorcycle that the girl had allegedly stolen, when they caught up with her, they shot her and left her body in a vacant lot. . A video is circulating on Twitter that was broadcast by the user Citizen Intelligence Unit, in which it can be seen that two people witness the crime from a distance, approach her body and say: “Shhh, they did break it!” . The case went viral on the networks, where there is outrage and comments to demand justice.

Apparently the cell that murdered her is operated by a drug trafficker nicknamed “El Seco”, who is a member of the United Cartels. This armed wing opened a profile on Facebook, under the name “Mega Bazar Apatzingán”, in which they began the digital smear and harassment campaign against the victim, whose identity is unknown.

Between January and April of this 2022, 319 women they had been murdered in Mexico. February had been the month with the most cases of femicidesaccording to the national report presented at the time by the Secretary of Security and Citizen Protection. The data was obtained from the Attorney’s Offices Y Public prosecutor’s offices of the 32 states.