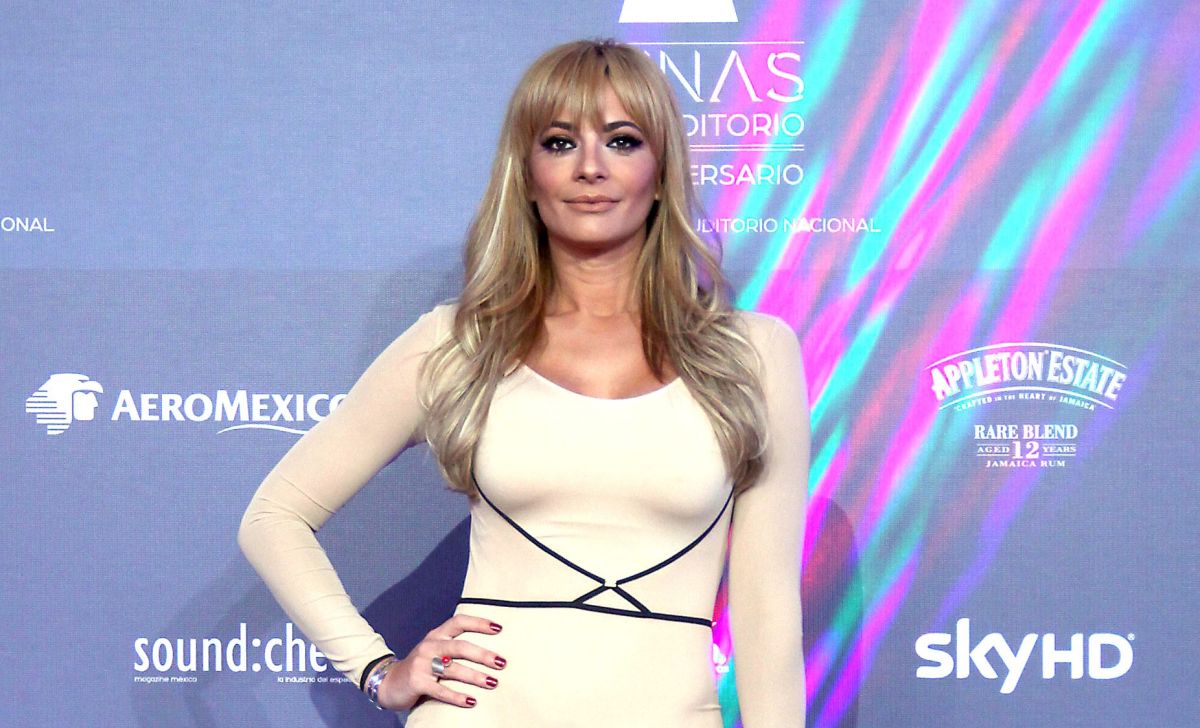 The Argentine driver Cecilia Galliano She is not having a good time after she revealed that her daughter Valentina suffered severe burns after hot wax fell on her body, so the doctors who treated her believed that the actress was the one who caused her injuries.

“She just burned all her legs because she has a company that sells candles and she was making them and all the hot wax fell on her body, they don’t know what it was! The most horrible feeling as a mother, seeing her tremble with that it was burning inside, but now it is getting better, they were second degree burns”

This was revealed by the actress for the program “Sale el Sol”. The young businesswoman was immediately taken to the hospital, but the concern did not stop there, because The doctors asked Valentina to tell them what happened to her because, according to Galliano’s account, they suspected that the presenter had damaged her.

“We always find something positive in everything, after what we laughed at was that I arrived, with hair like that, raised, pajamas, barefoot, Valentina bra and shorts, and all burnt red, and me shouting ‘a doctor’, the They grab Valentina, they clean her up and after that they tell her ‘Valentina we can talk separately, we want a statement about what happened to you’, I looked at them and said ‘what, did the wax fall out?’ (and she answers) ‘no , if she is pressuring you, we can talk apart”.

Despite this complicated event, he also revealed it with a big smile: “They swore that I had given it to myself! I mean, that I had slapped it, that I had burned it. She tells me ‘mom, it’s my chance to… either leave everything in my name or I’ll put you in jail”.

To end, Cecilia assured that her eldest daughter had to confirm that she had not been attacked by her in order to leave the place. “He had to sign, otherwise they wouldn’t let me out of there.”

Valentina is the daughter that the actress fathered with Silvio Fornaro, years before the artist married Sebastián Rulli, father of her second child.