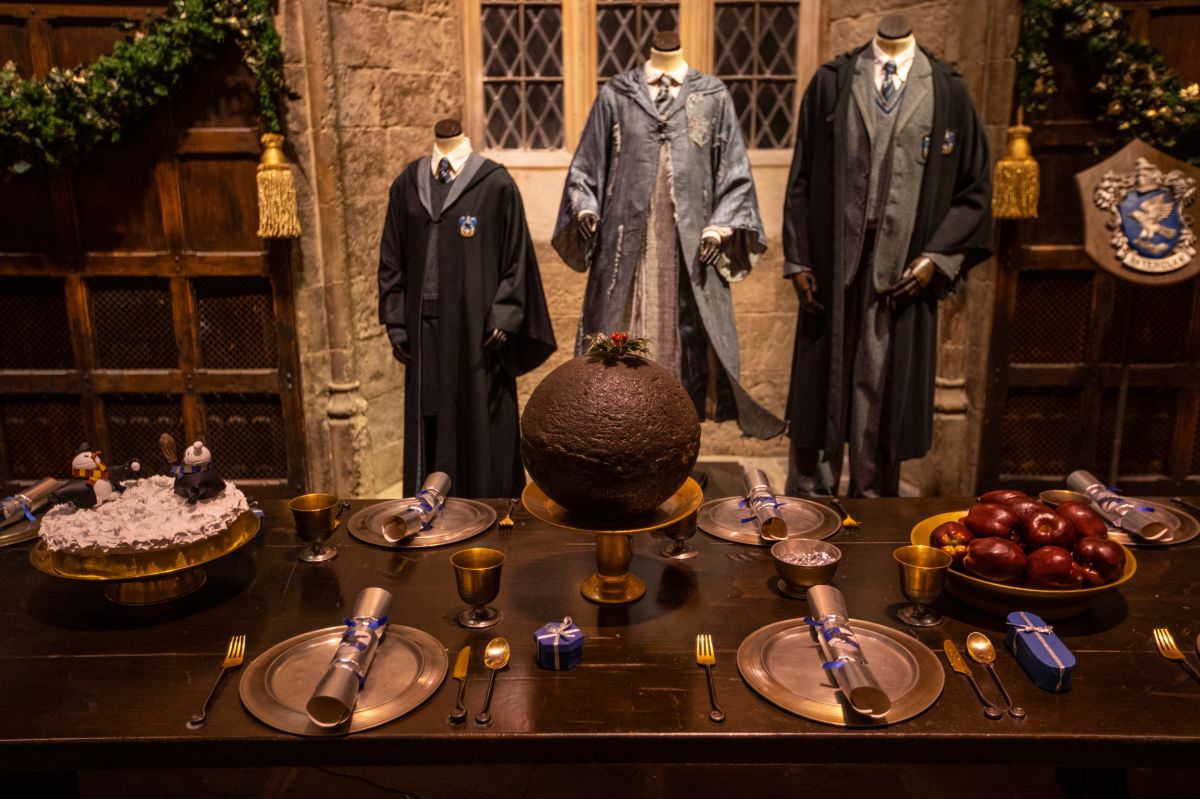 Theme parties have become very popular in recent years. no matter what is being celebrated, be it a birthday, an anniversary, a welcome or farewell, among many other types of events.

Nevertheless, it is very difficult for certain festivals to go beyond the traditional, such as XV Years, where the quinceañera must be dressed in a great dress, where the chambelanes and the emotional waltz cannot be missed.

However, in social networks, particularly on TikTok, a XV Years party has gone viral, held in the city of Monterrey, in Mexico, where the celebrated chose to make a mix of a classic birthday with a Harry Potter themed party.

Several videos were shared of this unique celebration by a user named Gerardo Tamayo, who is precisely dedicated to entertaining this type of event.

In the clips you can see the quinceañera, with the traditional dress but in black, only dancing the waltz of the 15 roses with someone characterized as Voldemort, the villain of Harry Potter.

In addition, the chamberlains also attended the party dressed as different characters from the famous JK Rowling saga.

The videos received hundreds of comments where many users claimed to be envious of the quinceañera for having the party they would have wanted at some point.

* Quinceañera faints during her waltz and dies hours later in a hospital in Coahuila, Mexico
* Teenager sells his XV Years party dress so that his brothers have something to eat
* She goes to a beauty salon to get ready for her XV Years party and ends up hairless