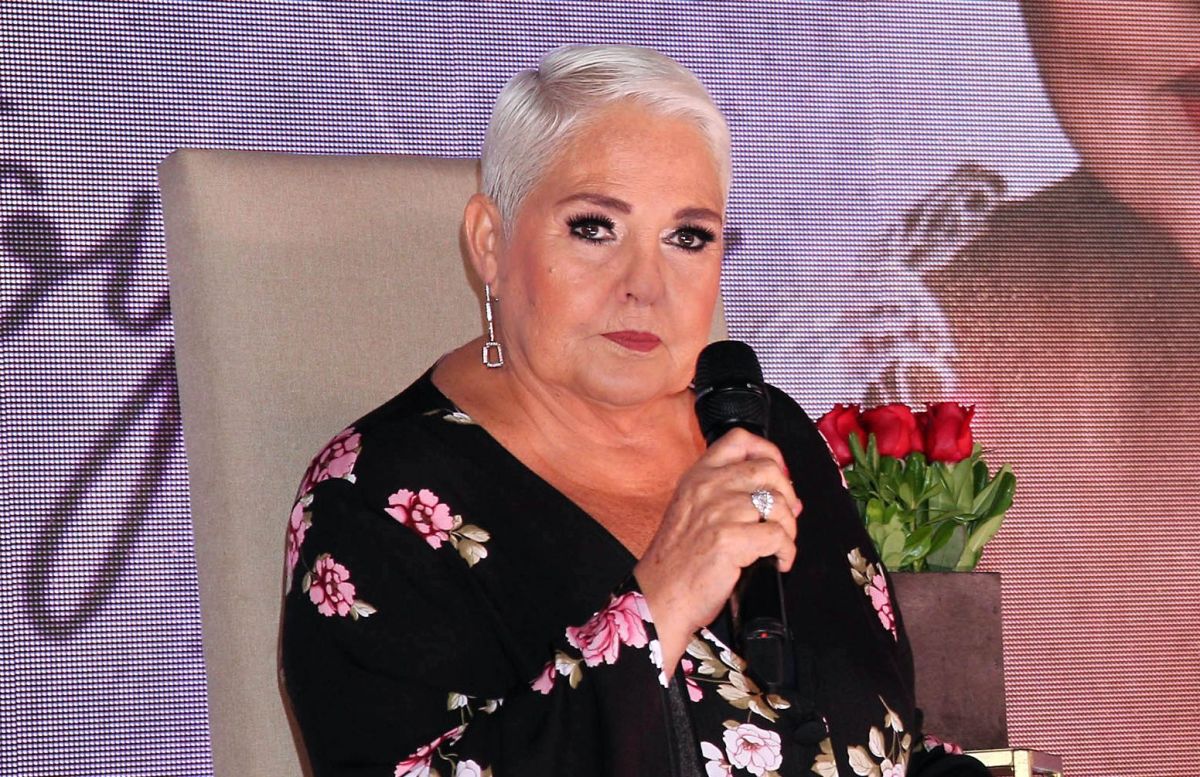 The family D’Alessio once again it is involved in some problems, and this time the controversies plague them again after a famous television program shared that one of its most beloved members would have been involved in a major car accident so here you we present everything that is known.

Lupita D’Alessio She has established herself as one of the most popular singers in all of Mexico due to the unquestionable talent that she embodied in songs such as “Que ganas de no ver verte neither”, “Innocent poor friend” and “My heart is a gypsy”.

Away from the stage The “Sleeping Lioness” had the joy of becoming the mother of three young people: Ernesto, Jorge and César, who on more than one occasion have been involved in major scandals that captured the attention of the show business.

In this sense, the family returned to monopolize the attention after an important mass media pointed out that one of the singer’s children could be involved in a strong traffic accident. This is what is known.

Through their social networks, the program “Suelta La Sopa” shared a short video in which a strong vehicular accident occurred, apparently, in the streets of Mexico City since patrols from the Mexican capital arrived at the scene.

In the images we can see the strong collision between two vehicles; A witness to the events speculates that one of the drivers was driving in an inconvenient condition or at least she suspects it. This is not the first time that Lupita’s youngest son has been involved in a high-risk situation, as the singer herself revealed that they almost disfigured her face on one occasion.

When questioned, César D’Alessio says that the show’s media talks a lot, but he doesn’t know everything that is said about him. In addition, he assures that he will not give more statements about the facts: “People say a lot of things, but I don’t know what you’re talking about”says the young man in a short interview.

Singer Lupita D’Alessio apologized to the media for the way she treated them at the Mexico City Airport.

“I wanted to apologize to all the people who were offended by the way I treated the reporters and I also apologize to the children. It was not the way, I totally agree “, said the singer in a video that she shared on social networks.

She clarified that she was not prepared for the questions that were asked and that were not heard, that she could not answer, inappropriate, “But there are no excuses. I want to apologize because I don’t feel good “. Lupita also promised that a similar incident will not happen again.