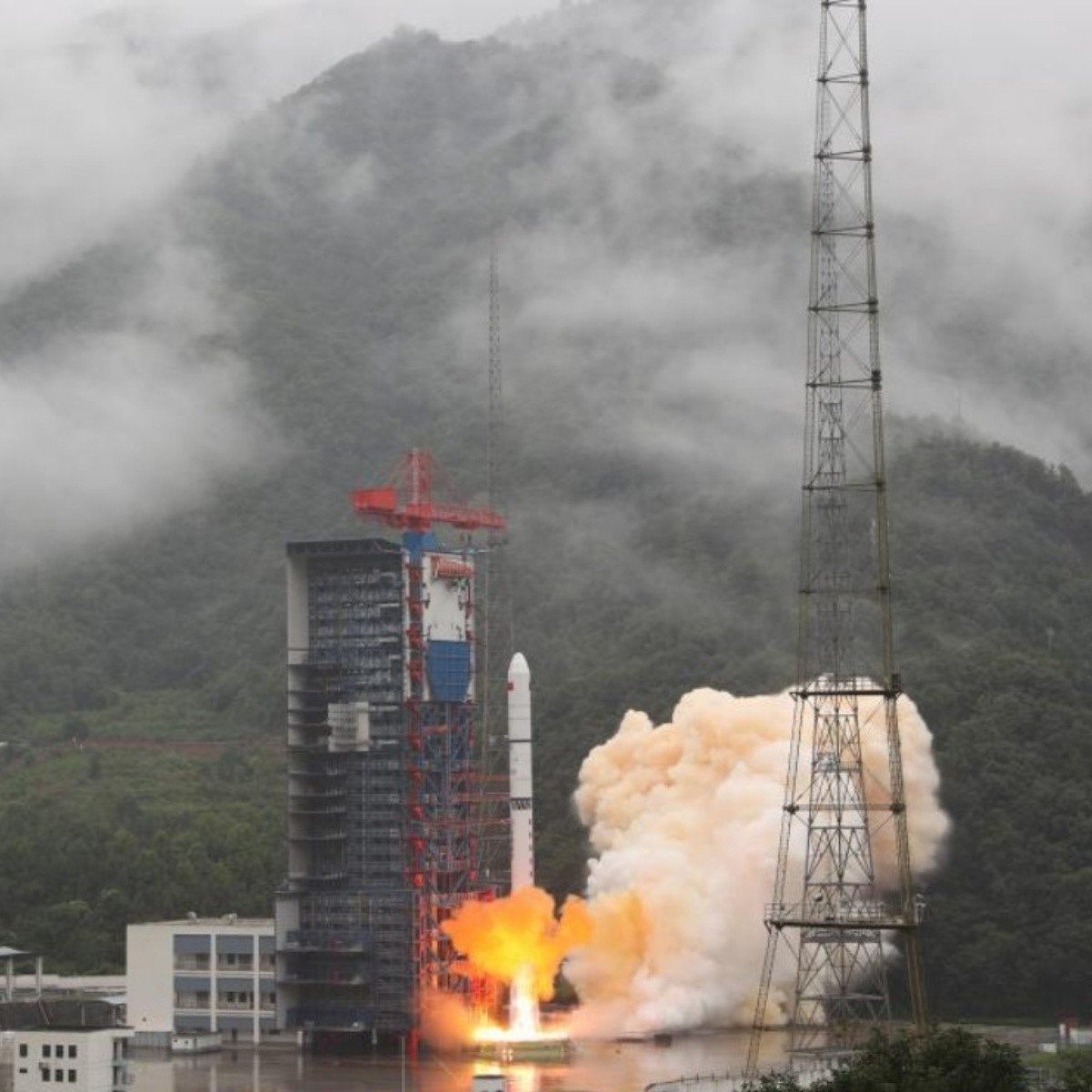 The satellites were launched as the second batch of the Yaogan-35 family at 10:22 am (Beijing time) by a carrier rocket named Long March-2D.

There were no launch failures, so the artificial satellites were put into orbit as planned. The space mission of these devices will be to observe the Earth to carry out studies and prevent risks.

The same day two years ago also marks the launch of the last Beidou satellite from Xichang by a Long March 3B.
(c) 我们的太空 https://t.co/T8IxGVo7V7 pic.twitter.com/L9zX11XtJX

Why is China sending satellites into space and how will it use them?

These new space devices put into orbit will be used mainly for scientific experiments, the Chinese government said in a statement.

Largest bacterium visible to the eye defies principles of biology

There are wounded! Taxi brutally runs over pedestrians in New York, USA (VIDEO)

People will still be armed on the streets of the USA: Supreme Court strikes down Law on gun control

The launch marks the 424th mission for the Long March series carrier rockets.

The last time China put a batch of three satellites into orbit was on the Yaogan-35 mission, carried out on November 6, 2021.